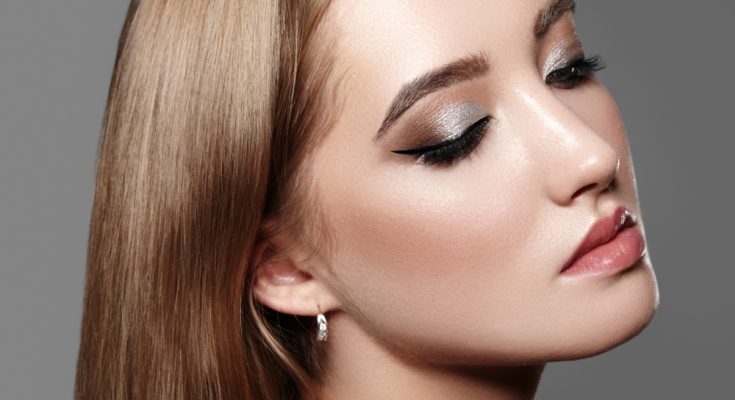 One of the first things people reach for in the morning is their shampoo. We have our favorites, or we buy what’s on sale. But how many of us fully understand what it is we’re messaging into our scalp.

You’re probably cringing and thinking, ‘Oh no! Not another health scare.’ Well, yes it is. Shampoos can contain any number of contact allergens. How many reside in your particular shampoo may be determined by where you live.

The European Union bans 1,328 ingredients from shampoos, leaving us to wonder if they even allow soap. The United States, amazingly, bans just 11 ingredients. Canada holds the middle ground, checking in with a total of 587 banned ingredients.

Europe aside, what follows is a sampling of the additives contained in a typical bottle of shampoo. Some (if not all) may leave you scratching your head.

Ammonium chloride is used as a thickening agent in shampoos. Although allergic reactions are rare, they can range from mild to severe skin and respiratory problems. Yikes.

Ammonium lauryl sulfate is a surfactant. It increases the spreading and wetting properties of a liquid. In concentrated form, it may cause severe eye and skin irritation. You shouldn’t swallow it, either.

Sodium laureth sulfate, which acts as a water softener and thus aids in creating lather, is derived from coconut oils. Since 1998, a growing body of evidence suggests it may act as a carcinogen. Hair and scalp irritation has also been reported.

Di-PPG-2 myreth-10 adipate is essentially a skin conditioner which is added to shampoo to make comb-out easier. It’s produced through a chemical reaction, the byproduct of which is 1,4-dioxane, a known carcinogen.

PEG-150, another shampoo hair thickener, also acts as a penetration enhancer. It can allow harmful ingredients to pass more easily through the skin. Strangely, given its properties, it has not been approved for use on broken skin.

Methylisothiazolinone (MIT) is a preservative used in many cosmetic and beauty products, most often in shampoo. A powerful biocide (think pesticide), MIT was originally approved for use at low concentrations and then only in rinse-off applications. But it has since fallen out of favor in both Canada and Europe.

This is by no means an exhaustive list. You’ll find these ingredients, and variations of the same, listed on countless bottles of shampoos and conditioners. It’s mind-boggling, but then so are the 14 ingredients listed on a container of cottage cheese (no MIT in there, thankfully).

At times like this, it’s often best to step back and weigh your options. Regarding the cottage cheese, you could buy the organic variety. It has only four ingredients and it tastes better. It’s probably better for you, too.

Regarding your shampoo additives, you could switch to baby products. They contain fewer questionable ingredients, and tone down the ones that do get into the mix. Better still, you could avoid all of the above by switching to chemical-free hair products.

You can worry about what’s in your toothpaste another day.