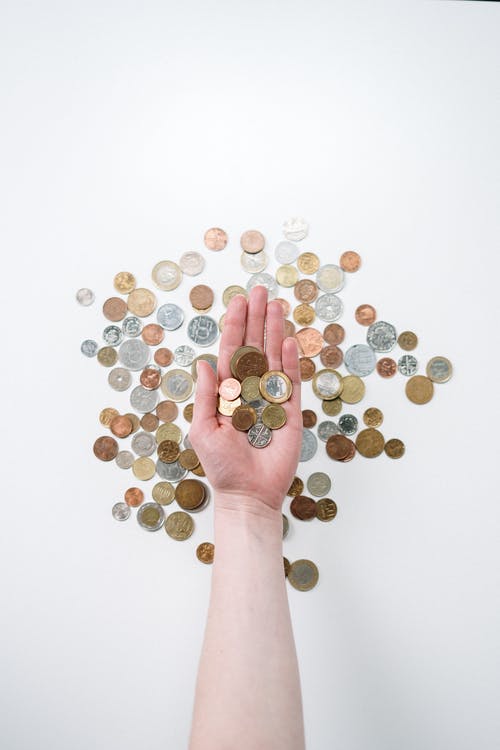 Here are the features to look for when searching for the best currency converter app.

An excellent converter app should be fast enough to incorporate changes in currency exchange rates, whether you are online or offline. It should then update the changes in real-time to avoid unnecessary inconveniences.

Most currency exchange converter apps can provide live updates when connected to the internet. However, the best apps would work even when you are offline to prevent inconveniences. Such apps can save the recent changes made in exchange rates.

4.    Integrates with Many Devices

A good currency converter app should display the conversion history and graphs for various currencies. It will help you evaluate the fluctuation in exchange rates of a particular currency over the past few days, months, or even years.

6.    Has an Intuitive Interface

The best currency converter app should be simple and easy to use. Most app users prefer currency conversion apps that prioritize user-friendliness. So, you should select an app that allows you to access the currency exchange rates more quickly.

Some currency converter apps have the analytics feature that can analyze the fluctuation in exchange rates and predict the possible rates in the next week or month. They can even notify you about the changes in prices. However, not all apps have this feature.

If you have an iPhone, you can find many interesting apps that have most of the features described above. Here are some of the best currency converter apps for iPhones.

Android phone users can also access some of the best currency converter apps. If you have an Android phone, you can consider the following apps.