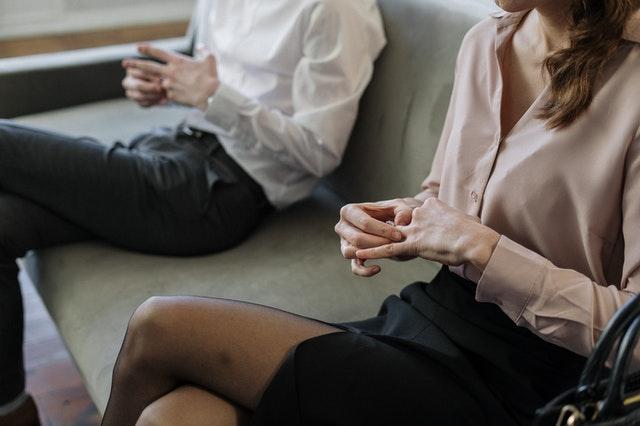 For those who don’t know what a divorce is, it is a legal process that entails ending a marriage. Besides that, there is the separation of debts and assets between both parties. If there are minors involved, some of the matters involved include support, custody, and decisions revolving around visitations. In most instances, the spouses will have a sense of entitlement where assets are involved. Also, one of the spouses will declare they’re the best parent, which is why they should be granted physical and legal custody of the children.

Considerations to Make Regarding a Divorce Settlement

The things that you should ask for in your divorce case include:

After a divorce settlement, each partner will insist on staying in the marital home, especially if minors are involved. You may retain the house; however, you might fail to get awarded the spouse’s equity in your marital home after the divorce settlements come to an end. In this case, you’ll be forced to acquire the home, which means the divorce is costly. Because of such issues, you should consider whether it’s financially viable to retain the marital home. Some of these financial decisions matter before you ask for any assets in the divorce case.

In a divorce, division of debt can be a major issue. In the divorce case, you’re supposed to list the debts owed by each party, of which they may be individual or joint. You will then determine the debts you should cater to after the divorce case comes to an end. You should issue valid reasons to support the debt division.

Family heirlooms and jewelry have a significant meaning to each party. Ensure you have come up with a list of items. List everything in terms of preferences. The list will come in handy during the negotiations in the divorce case.

How the retirement funds will be divided matters a lot. It is one of the major factors to consider during the divorce settlement, especially if a couple has been together for long and is close to getting to their retirement age. You should get your fair share in the divorce case when it comes to the retirement funds. Follow up on such matters considering you’ll be unable to rely on your partner’s pension after separation.

If there are minors involved, you should ensure that the children get to spend some time with your former partner. The parenting time should be equal. The children should have a good relationship with each parent. Also, if the parenting time is equal, there will be less friction between both parents. The child care expenses will also reduce significantly.

By learning more about what you should ask in a divorce case, you’ll ensure your best interests are safeguarded. Also, the divorce case will progress with minimal issues.