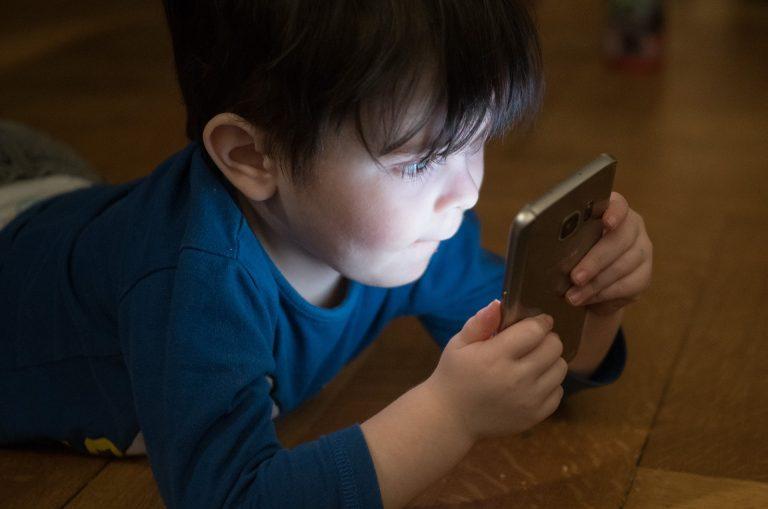 Once upon a time, kids everywhere owned a few must-haves: bicycles, sports equipment, little playthings. Today, it’s tough to spot a youngster above the age of 10 who isn’t holding a smartphone.

Phone ownership among the younger set has become so ubiquitous in society that we hardly blink when a middle schooler whips out an iPhone to text with friends. According to studies, more than half of children have their own phones by the time they celebrate their 11th birthdays.

This isn’t to suggest that parents are a-okay about their children having unfettered access to the world. In fact, moms tend to report a number of concerns prior to buying their kids a first phone. Thankfully, a lot of their most pressing worries can be mitigated through education, planning, and preventive measures.

What keeps mamas up at night in terms of their kids’ cell phone behaviors? Below are five of the biggest fears.

Being able to access just about anything, anytime, is a huge responsibility. Even adults can lose serious amounts of time mindlessly scanning their phones, or become victims to text and email scammers.

Most experts agree that the smartest way for moms to help their kids understand how to have a healthy relationship with technology is twofold. First, moms can start up a conversation with their children about the dangers and realities of cell phones. Next, they can exhibit and display the habits they want their preteens to emulate.

This one-two approach will help youngsters get a better picture of what’s expected of them, as well as how they can make thoughtful choices.

Most cell phone packages come with parental controls, but they’re not always easy to navigate or figure out. Technologically uncomfortable or unprepared mothers and fathers may not understand how to fully operate these safety features.

Moms who want to avoid this conundrum completely may want to look into getting their children a phone similar to what Gabb Wireless offers. The company specializes in creating a cool-looking, modern phone for kids that don’t offer access to the Internet or social media.

Kids with a Gabb Phone can still take pictures, listen to music, talk, and text, but they won’t be lured into hanging out on the web. Plus, they’ll be less apt to succumb to cyber bullying, which is a huge problem among young people who engage in social platforms.

Scientific evidence indicates that the more screen time a child under 18 years old experiences, the higher the likelihood of depression, anxiety, and psychological instability. Although screen time can include moments spent in front of the television or laptop, it’s also a euphemism for time spent on a cell phone.

Ideally, children should spend a minimal amount of screen time on their phones. What does minimal mean? It’s really up to each parent to figure out. For that reason, moms may want to set strict usage limits before handing over a phone to their child.

Children have a tough time turning off their phones without help, so laying out parameters early makes sense. For example, a parent might want to forbid cell phone use in the bedroom. And cell phones may need to be stored and charged in a common area so moms can tell when they’re being used.

Cell phone plans and packages can range widely depending upon the carrier and type of phone chosen. Parents may be concerned about sticker shock, although they don’t have to go with the most expensive options.

The simplest way to prevent overspending on a kid’s new phone is to figure out a budget beforehand. The budget should include the monthly cost of the phone, as well as any additional extra costs that will probably creep up, such as purchasing new charging cords.

Preteens and teens who earn money from side jobs may want to contribute their own funds toward a higher priced phone model. However, mothers should talk with their kids about the advantages of saving versus spending to promote exceptional money management skills.

This is the biggest worry of all for parents contemplating whether or not to purchase a kid’s initial cell phone. Sometimes, the answer to this question is going to be “yes”—and sometimes it’s going to be “no.” It all depends upon the family’s circumstances.

Parents who are divorced and share custody appreciate being able to stay in close contact with their kids. So do moms and dads whose children are involved in a lot of extracurricular activities that require them to get picked up in the evenings or at remote locations. At the end of the day, this concern should be resolved by looking at the household’s needs and the maturity of the child.

Moms will always fret about something when it comes to their youngsters. Nevertheless, cell phone use doesn’t have to cause a lot of lost sleep. With a little forethought and planning, mothers can rest easy knowing that they’ve made great decisions regarding their child’s first smartphone.