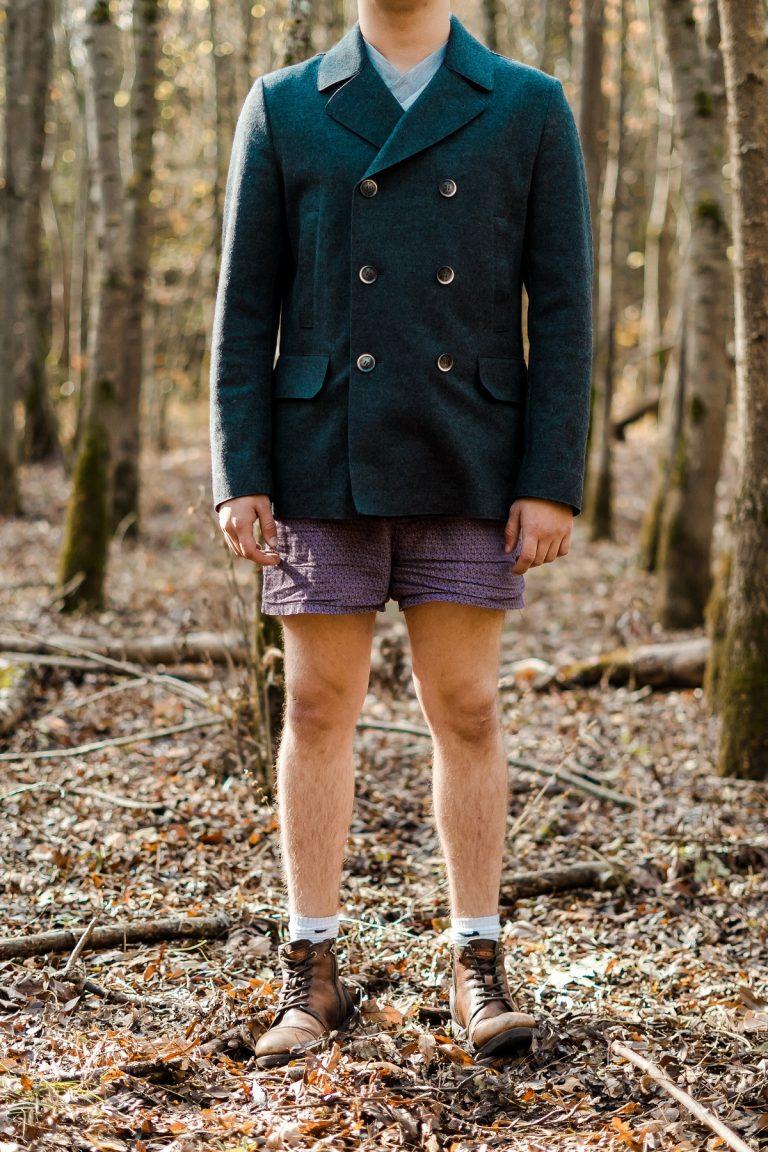 Have you noticed the shift of trend from conventional underwear to tight-fitting briefs that could almost pass for boxer shorts? The latter, known as Boxer Briefs, is a fad these days, with a lot of youngsters, including a few pop culture celebrities, spotted adorning them. But what is the reason behind this change of trend? Well, the answer is pretty simple – Boxer Briefs are incredibly comfortable to wear daily. So the obvious follow-up question arises – What makes Boxer Briefs so comfortable to wear?

Perhaps your country gives you the freedom of movement, but that is not enough. You need to feel comfortable, happy, and free in your underpants too.

A critical aspect of any innerwear to be comfortable is not to hinder the movement of the body. In that regard, boxer briefs score very high since they have elastic ends made with stretchable material. Also, since the end of boxer briefs don’t tug the thighs as tightly as, say, a Frenchie, it doesn’t hurt or form rashes on your body when you move it.

It is an aspect where boxer briefs surpass all their peers. Boxer briefs maintain airiness like no other.

After all, they are called ‘Boxer’ Briefs. Since they go parallel to the thigh and have relatively loose ends, your body doesn’t ever run out of breath or get very sweaty.

The best boxer briefs in the market will keep you free from rashes and are quite comfortable to wear. Choose wisely!

4. Keeping Things In Their Place

Boxer Briefs win, hands down. Your undergarments’ key role is to ensure that your precious body parts do not dangle around while you move. Boxer briefs, with their cup-shaped gusset region, ensure that your valuables do not fall out of place, and the long leg sleeves also ensure that they do not become visible, even if there is nothing else covering it. The sense of freedom and security that comes with having boxer briefs cannot be worded, but you can certainly experience it.

5. Sitting and Lounging Cannot Be Easier

When you are seated on a bench of a sofa, a V-Shaped brief will not cover the lower end of your buttocks enough to shield them. And if there is a boxer you are wearing, its wrinkles will only add to the discomfort while sitting. Boxer briefs, however, give you that best of both worlds – offering protection without causing pain. Boxer briefs thus make sitting and lazing around easier than anything else can.

Other factors like appearance, ease of wearing, and upkeep make boxer briefs a preferable option. But even if it is about sheer comfort alone, boxer briefs emerge as the clear winner. Not only are they more practical and useful, but they also interfere least with the day-to-day activities. They could be a blessing for those who live an active life.

No wonder Boxer Briefs are the latest fad. And they are there to stay!