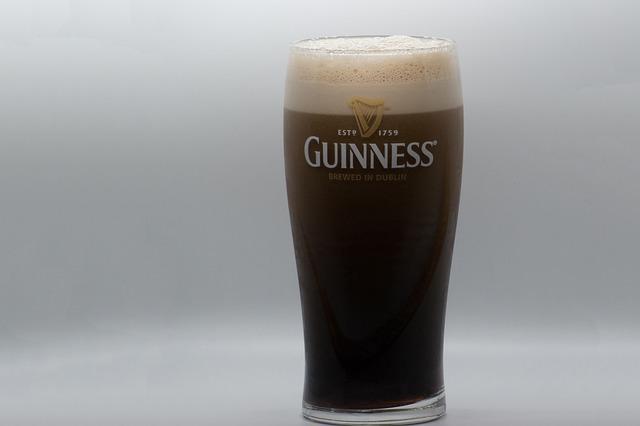 Why breweries are choosing nitrogen over carbon dioxide in beer carbonation

Most manufacturing firms consider nitrogen as the best option to remove oxygen when packaging products. Contamination of all food products occurs due to the presence of oxygen. Nitrogen will flush out oxygen and is an effective preservative for food products. It also helps to sterilize beer packaging cans, kegs, and bottles.

Breweries and other manufacturing firms are looking for ways to cut down production costs. Buying carbon dioxide is more expensive than on-site nitrogen generation. More breweries are investing in nitrogen generators.

Economies are trying to reduce their carbon footprint because it leads to greenhouse gas emissions that are harmful to the environment. Nitrogen emissions are absorbed in the air. It does not impact the environment since it is a naturally occurring gas.

Other reasons why breweries use nitrogen in the beer brewing process are;

Nitro beers use nitrogen for carbonation. To distinguish a nitro beer from others, you should watch out for a creamier beer texture and more compact bubbles when you pour it. Guinness and milk stout nitro are some of the popular nitro beers in the market. Checking the ingredients of a beer can help you know if it’s nitro or not. Some brands will caption nitro on the packaging for easier identification.

Beer consumers have the option of choosing between on-tap nitro beers of the packaged nitro beers. Breweries are now considering packaging more nitro beer options because more people want to enjoy a beer at home.

The way a beer tastes depends on oxygen effects, light, and exposure to high temperatures. During packaging, oxygen removal is crucial to prevent beer oxidation. Oxidation affects the beer taste, appearance, and aroma. Too much light can also affect the beer aroma, and so do high temperatures that also affect its taste. Nitro beers maintain a distinct beer aroma because nitrogen helps prevent oxidation by eliminating oxygen. Reputable breweries also pack nitro beers in opaque cans or bottles. Breweries are also investing in cold beer storage to enhance beer preservation. They also run campaigns with beer distributors, retailers, pubs, and hotels to encourage beer refrigeration. Taking nitro beers ensures that you are consuming a high-quality drink with no risk of contamination.