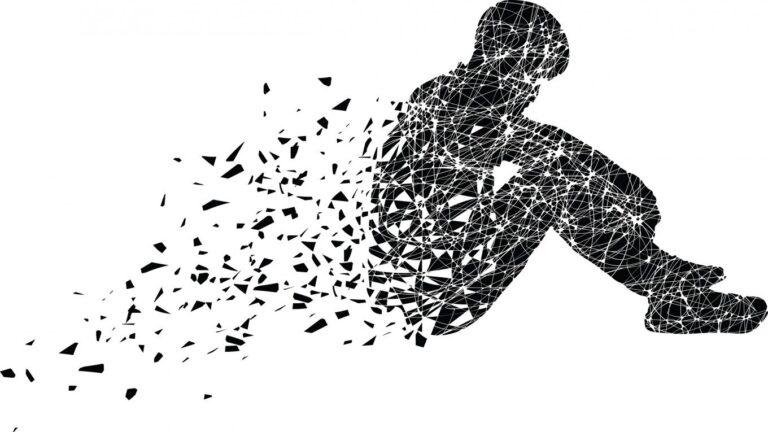 Depression has been one of the most talked about illness all over the world. People often describe depression as no respecter of man or woman’s feelings, and people have unknowingly succumbed to it over the years without knowing it. Some individuals make the mistake of believing that depression is far away when they are happy and joyful, but some people have everything they want in life, but still somehow end up depressed. There are various stages of depression, and while the early stage can be quickly taken care of with a few medications and therapy, chronic depression takes more effort and time before a person can be cured of it. Depression has been the cause of most suicides all over the world, and young and old people are still going into depression by the hour. Depression is quite different from malaria or cancer that makes use of chemotherapy. It has no lasting drug to take it away, and this is why people are urged to make an effort to get better on their own, even without the help of anyone. There are various ways to know when a person is suffering from major depression, but you must be careful in order not to upset them more or make them feel vulnerable. If you have a friend, colleague or relation that exhibits these traits, he or she is most likely going through major depression.

Some people may either experience unusual long sleep hours, while some may not be able to sleep at all. Usually, they do not need any drug to keep them from sleeping as their minds are always racing and thinking about something that they could do or want to do. Sleep is either excessive or not attainable in most people who suffer from major depression.

This means that most people who suffer from major depression, often have problems concentrating in business meetings or their places of work generally. Also, they are usually absent-minded and need people to repeat things to them over again. When this symptom persists, it is best to give such a person time off work to see a specialist or therapist immediately.

Sometimes when people have physical conditions that they cannot control, they lose appetite, but continuous loss of appetite for no reason is a sign of major depression in both male and female.

This is an excellent way because it not only helps people come out of their shells, it does so in a natural way, without causing damage to them. There are a lot of natural supplements that can help someone who is suffering from major depression, and some of them include DHEA, 5-HTP, SAMe, Omega-3 fatty acids and so on.

This type of therapy, with the help of a trained specialist, helps people to process their thoughts and talk about their feelings without fear of being vulnerable or rejected. Sometimes, people who go through major depression need a listening ear, but they have no idea who to turn to because they do not want to be judged or rejected.

These are drugs administered to patients to help them become better within so that their outward performance can become better.

One of the most common types of medication used for the treatment of major depression is known as Vortioxetine, which is sold under the trade name of Trintellix. Its effectiveness can be compared to that of the antidepressant that helps to improve the cognitive skills of patients who suffer from major depression.