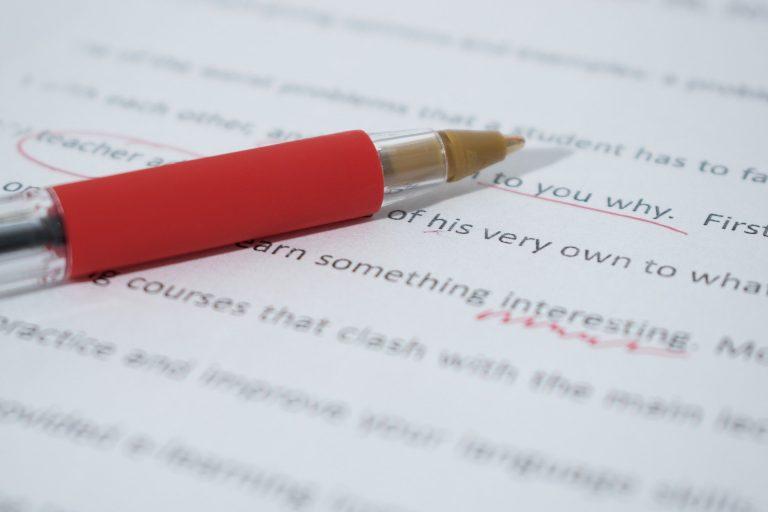 Life behind the bars of a prison cell is quite discouraging, especially if the offender has a life sentence or longer. The life of a prisoner can be made more tolerable if he or she has someone who will communicate with them via writing letters or other encouraging messages. However, it is important to know how to write a letter to a person who is incarcerated, as there are certain protocols that must be followed. There are services that are dedicated to helping interested parties write the perfect letter to encourage someone who is locked up.

The Right Information for Writing Prisoners

A person can get insightful information on how to write a prisoner with Pigeonly, a service that helps clients communicate with their incarcerated loved ones through a phone, tablet, or computer. It is vital to know what is and is not allowed when it comes to corresponding with prisoners. For example, pictures, stickers, or anything that is not paper are not allowed in a letter to a prisoner, as these things will be confiscated and perhaps even destroyed. It will be wise to not talk about the incident that led to the inmate becoming incarcerated, as this could be used against the inmate, especially in terms of an appeal or a parole hearing.

Information That Inmates May Find Helpful

Encourage the inmate with positive words and advice on things to do while incarcerated, such as taking classes to improve himself or herself. Write to the inmate about developing a spiritual connection in terms of his or her faith. Being connected to faith often helps prisoners as they pass their time behind bars, and can be a source of encouragement when they are feeling dark and lonely. Make sure the letter is addressed appropriately, with all the correct information so that the letter will get to the right inmate.

More About a Prison Writing Service

Some prison-writing services offer extra protection for those who want to become pen pals of an incarcerated person, such as protecting the address of the person writing to the inmate. This could be vital if the person writing the letter wishes to not be contacted if the inmate should be released. Prison writing services can also help with connecting inmates with those who can help them get a job once they are released.

It is important to make an inmate feel like he or she is still connected to the outside world, so including information about current events will be helpful. This would be especially helpful if the information could come from the inmate’s hometown or state. The worst thing about being locked up is the feeling that the inmate no longer matters to those outside the prison, or that he or she is less than human.

Because there are so many services to help those who want to write the correct kind of letters to inmates, a person who chooses to do so should select one that offers the best rates and the widest range of services. It is also great if the service would provide the client writing the letter with a list of items that might be considered contraband to the prison. These illegal items could cause much trouble for the one writing the letter.