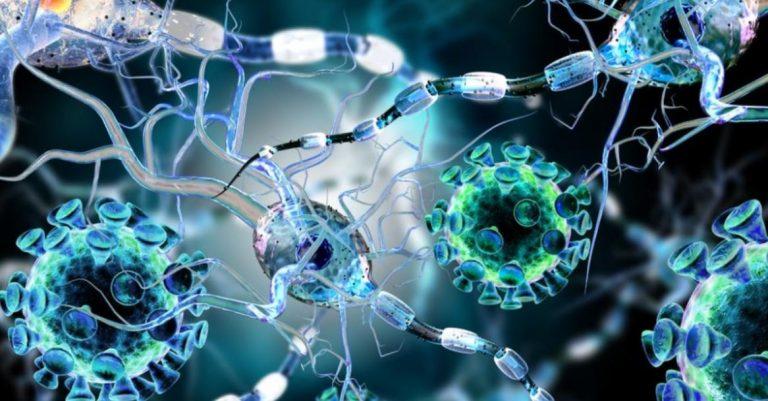 Multiple sclerosis is a very unique disease in that it involves the body’s protection against outside dangers – the immune system – attacking itself, which means that there is nothing that can really stand in its way. When the immune system does attack itself due to multiple sclerosis, it attacks the central nervous system, often referred to as the CNS. This can cause some serious problems as a result due to slowing or stopping altogether important nerve transmission. Considering how serious the damage MS can cause, the causes of this disease are not as clear as you might think. In this article, we take a look at a few of them to give you a better idea about how people develop MS.

Environmental factors that have ties to MS

Many people will be frustrated to know – particularly those with the disease and people who know sufferers – that the causes of MS are not actually known. Information that we have points to several factors contributing to the onset of multiple sclerosis, with scientific areas such as immunology, epidemiology, genetics and infectious agents investing a great deal of time and money into MS research each year. All of these resources are being dedicated as finding the root cause of multiple sclerosis can eventually lead to effective treatments.

The first area that has found to have ties to the development of multiple sclerosis includes environmental factors, such as geographic positioning. Studies have shown that multiple sclerosis is more common in locations that are further away from the equator. These findings have prompted research into links between demographics, genetics, infectious causes and migration patterns. Studies have even shown that people born elsewhere who move to these geographic locations before the age of 15 also become more at risk of developing MS, suggesting that there is some link to exposure to some issue during puberty.

Other factors to consider

Studies have found that there are links to Vitamin D and the development of multiple sclerosis, with lower amounts of vitamin D often being cause for development – this is also thought to have some ties to living further above the equator due to less sun exposure. There are also several negative lifestyle scenarios that can facilitate the onset of multiple sclerosis. One of these is smoking, which can lead to more rapid disease progression in smokers and a slower progression in those that halt their smoking.

Obesity is another contributing factor, with obesity of people during childhood and adolescence shown to increase the development of multiple sclerosis as well, with obesity during adulthood contributing slightly less. It’s not all to do with environment, though – genetic factors can play a part in the development of multiple sclerosis, and although it is not strictly something that is inherited, it is possible for future generations to inherit some genes that cause issues.

Research has also disproven some theories, such as environmental allergies, heavy metal exposure, artificial sweeteners and exposure to pets. As people in the scientific community continue to research the onset and development of multiple sclerosis, taking consideration of known factors is the only thing we can do at the moment to prevent the development of MS. In the meantime, carefully examining these problem areas and better understanding what exacerbates symptoms can hopefully help lead us to an eventual cure for multiple sclerosis.