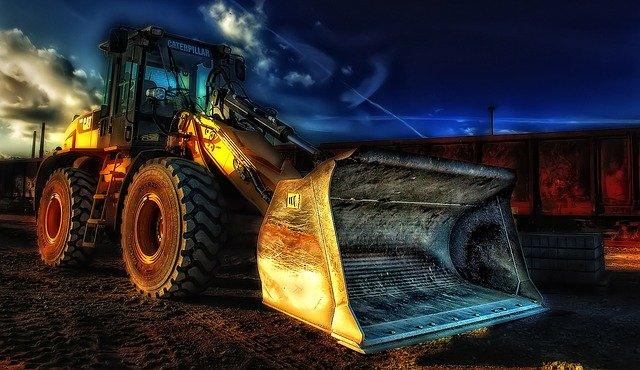 Generally speaking, the fitting connections used in hydraulic systems around the world, follow regional preferences which have been in place for quite some time. There are some areas of crossover, where for instance Japanese manufacturers might use American fittings on some machinery, but for the most part, the regional usage prevails. For this reason, there are connectors specific to Japan and the Far East, parts of Europe, the United States, and many other countries of the world.

How Many Different Hydraulic Port Connections Are There?

To summarize, there are quite a few different hydraulic port connections in existence today, and they roughly follow geographic usage. That is to say that the different connection types tend to be used in specific areas of the world, where standards for usage were developed. It might be convenient if there were to be a world-wide standard, but that isn’t strictly necessary, given the fact that the equipment which is manufactured in a certain area of the world is generally used right in that same area.

Of course, it is true that Japanese equipment can be purchased and used for American applications, and in situations like this, the Japanese connections would have to be used for replacement parts. This isn’t particularly inconvenient however, since the Japanese fittings are readily available on the market, and can easily be purchased when needed.

The American connection types consist of NPSM, NPTF, SAE series, Ermeto fittings, and CAT fittings, and within these categories there are several individual types of hydraulic fittings. There are ISO connection types which are one of the few international fitting types. The German fittings are preceded by a ‘DIN’ designator, indicating that they are of the German National Standard, the British connections are usually designated with a BSP or similar acronym, and the Japanese connection types can be identified by their JIS designations.

Why Do So Many Port Connections Exist?

It’s not really surprising that there are so many hydraulic port connections available for use in the modern world. The reason it has developed this way is that most of these connections were developed in specific areas of the world and came to be accepted in those regions. That historical use has continued to the present day, and manufacturers simply prefer to use those same connections which were historically developed and used for decades.

There is some crossover usage on hydraulic port connections for instance the SAE straight thread and the 4-bolt flange fittings of American origin, which are often used in Japan. This came about after World War II, when a great deal of machinery was exported from the US to Japan, and it was necessary to adopt those port connections as standard for the incoming American equipment.

However, it is fair to say that by and large most usage of hydraulic port connections tends to be regional and tends to follow the preferences of manufacturers in that area. If you were to conduct a review of all the designs used globally for hydraulic fittings, you would find that there are 10 main tube and hose connections, and another nine main port connections.

The following is a listing of port connections currently use in various geographic regions of the world, along with a description of each:

Do you Need Help With Your Hydraulic Fittings?

If you are having trouble with your hydraulic systems, or need help replacing any of the parts that your equipment relies upon, you need to be able to hire a company that will not only be able to be onsite quickly, but also provide you with quality service that will meet your specific needs. Contact Sapphire Hydraulics today to have our technicians onsite.