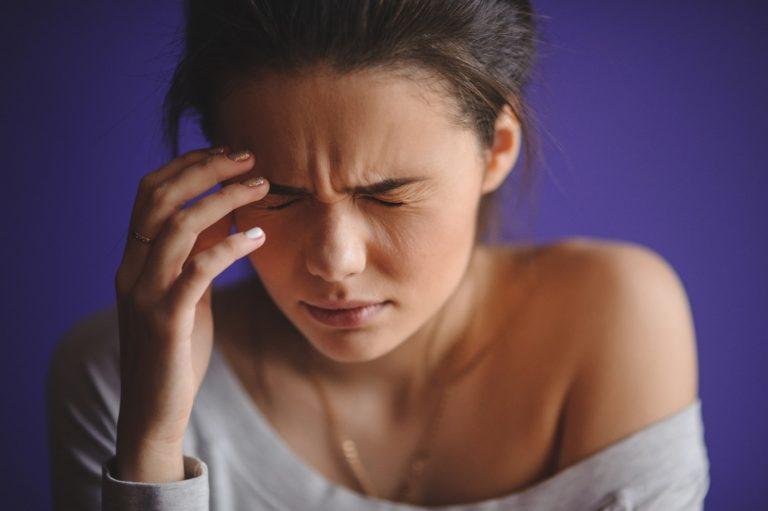 Many people are surprised to learn that alcohol consumption has been around for thousands of years. In fact, it’s not uncommon throughout various parts of the world for people to begin drinking at an early age.

But, this could have an adverse effect on adolescents in many cases. Let’s take a look at everything you should know about the effects of alcohol on the teenage brain.

One of the most prominent effects that alcohol has on the brain of a teenager is the destruction of cells that make up the hippocampus. This region of the brain is responsible for forming and recalling memories, and alcohol significantly hinders its ability to do so.

Unfortunately, this has many other consequences than simply being unable to remember a name or birthday. Teenagers who frequently consume a high volume of alcohol will likely find it exceedingly difficult to remember everything that they learn in class.

Over time, this will result in poor academic performance, something that can easily jeopardize their future. Additionally, teens who drink will have a harder time learning new skills, such as how to safely operate a vehicle.

Perhaps the most concerning aspect of this damage is the fact that it can permanently impact your ability to form new memories as an adult.

Similar to how alcohol consumption can damage the hippocampus, it can also affect the prefrontal cortex of the brain.

This segment is responsible for rational thinking, regulating impulse control, and your ability to plan. After enough damage has occurred, teenagers frequently exhibit poor judgment on a regular basis.

This typically leads to engaging in risky behavior, such as the use of hard drugs, unprotected sex, or general recklessness. To elaborate, a teenager who has significant damage to their prefrontal cortex is likely to be highly impulsive and may quickly resort to violence during conflicts.

This becomes more likely the earlier that the teenager began drinking alcohol.

Due to how the body develops during puberty, consuming alcohol around the age of 14 or 15 is far different than consuming alcohol at 17. When this behavior is unmitigated, it’s highly probable that a teenager will end up with a criminal record, unwanted pregnancy, etc.

Parents who discover their teen is engaging in this type of behavior often aren’t quite sure how to handle it. In many cases, punishment can only worsen the issue. In contrast, letting them behave how they wish is even worse.

Instead, it’s best to work with a professional to help your teen get the treatment they need. You can visit this resource to learn more about teen recovery solutions.

Their long-term health and development are at stake, so it’s imperative that you take action.

By this point, you have a full understanding of the fact that alcohol adversely affects the anatomy of the brain in teenagers.

But, this damage can easily become permanent. When enough alcohol is consumed on a regular basis, certain regions of the brain become stunted in growth.

This means that teens who frequently drink alcohol are at risk of never reaching peak cognitive development. To clarify, let’s assume that somebody begins drinking at the age of 14.

If they had never consumed alcohol in their life, they would likely be what you would consider a fully-grown adult by the age of 23 or 24. If they continue to drink alcohol from the age of 14, however, their mental development could remain stunted in their teens.

This means that they would likely think and behave much like a teenager would, even though they would be in their 20s. To make matters worse, a handful of factors align to maximize the damage to the teenage brain.

Not only are adolescents more at risk of brain damage from alcohol consumption, but they also experience fewer negative effects compared to adults. This can allow them to drink a larger volume of alcohol on a more frequent basis, something that highly accelerates the damage done to their brains.

It should come as no surprise that individuals who began drinking during their teenage years are particularly prone to becoming alcoholics later in life.

A large reason for this is due to the aforementioned fact that teenagers can consume a large volume of alcohol on a regular basis. However, they’re also at risk of developing alcoholism simply because it becomes a habit for them to drink.

If someone has been drinking for 10 years by the time they turn 25, they will most likely view this behavior as typical and fail to see any negative attributes in it. This also combines with the impact that alcohol consumption has on judgment and critical thinking.

So, it’s improbable that an adult, in this case, would take the necessary measures to quell their addiction. For those unaware, alcoholism carries the risk of serious health consequences.

Some of these include:

Additionally, alcoholism carries the risk of developing a dependency on alcohol. This can further exacerbate the health effects over time.

The Effects of Alcohol on the Teenage Brain Are Concerning

Fortunately, the above information can help you make the decision that’s best for your teen. Understanding the effects of alcohol on the teenage brain will ensure that any concerns are promptly addressed.

Want to learn more info you should keep in mind? Be sure to explore what the rest of our blog has to offer.