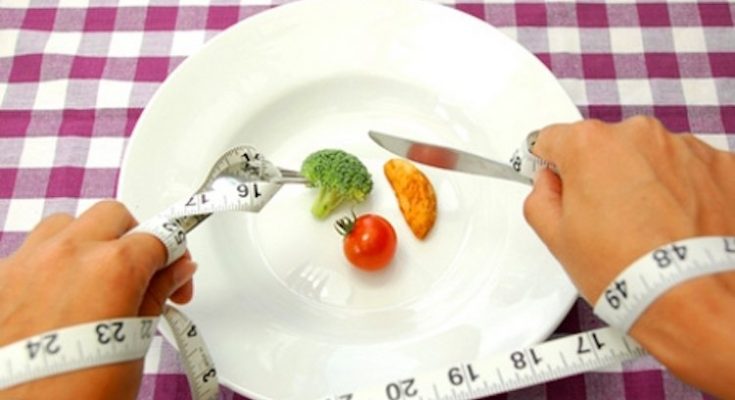 Previously referred to as Eating Disorders Not Otherwise Specified (EDNOS), Other Specified Feeding or Eating Disorders (OSFED) are serious mental health issues requiring professional eating disorder treatment.  Psychiatrists and other mental health specialists responsible for writing the Diagnostic and Statistical Manual of Mental Disorders developed this category to include individuals diagnosed with an eating disorder who failed to meet strict symptomatic criteria for bulimia nervosa or anorexia nervosa. With eating disorder facilities reporting a wide variety of eating disorder symptoms affecting teens and young adults who did not exhibit significant weight loss, the category of OSFED was viewed as a necessary inclusion in the latest edition of the DSM.

Examples of Other Specified Feeding or Eating Disorders

Eating disorders in women that do not meet criteria describing classic signs of anorexia nervosa, bulimia nervosa or binge eating disorder may be diagnosed with one of the following OSFEDs:

Symptoms of Other Specified Feeding or Eating Disorders in Women

Primary concerns of women with an OSFED are dieting, weight loss and food obsessions (counting fat grams, calories, weighing food portions). Other signs of an OSFED include:

Eating disorder treatment and eating disorder recovery programs may need to include extensive medical treatment depending on the health consequences caused by the specific eating disorder affecting a patient. Eating disorder facilities recognize that OSFEDs are as serious as clinical anorexia nervosa, bulimia nervosa and binge eating disorder and should not be underestimated or trivialized. Since health problems associated with an OSFED are often difficult to immediately identify, family and friends of women they suspect may have an eating disorder who watch for signs listed above as well as abnormal mood disturbances or sudden, drastic weight loss.