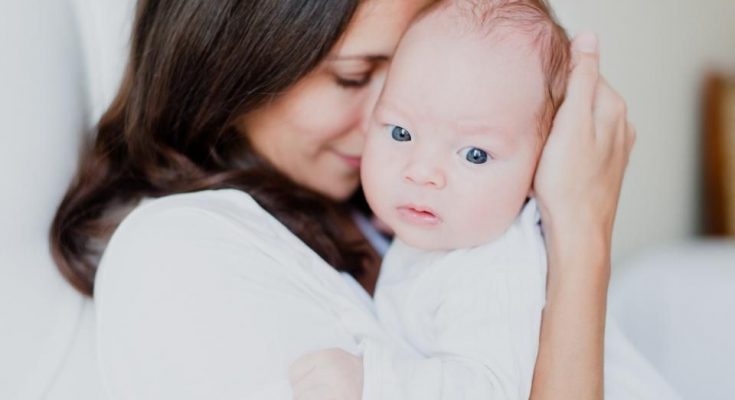 For the most part, there’s an understanding in American culture that people should be able to make their own choices in life and pursue their own version of happiness. We respect independence and laud people for staying true to themselves. However, there’s one area that, for whatever reason, doesn’t fall under the shade of this umbrella: children.

By the time you hit your late-20s, there’s a societal expectation that you’ll start having children. If you don’t have kids by the time you reach 30, people whisper and raise eyebrows. You might even have family members and close friends confront you about your lack of children.

But here’s the thing: You don’t need to feel pressured by your parents, in-laws, or best friends. Not only is there nothing wrong with waiting to have kids – but it may actually be a good thing!

You Can Wait Longer Than You Think

You’ve probably run across data that says your chances of becoming pregnant drop dramatically by the time you reach age 35. Perhaps even your OB has told you as much.

But is this actually true?

“The widely cited statistic that one in three women ages 35 to 39 will not be pregnant after a year of trying, for instance, is based on an article published in 2004 in the journal Human Reproduction,” The Atlantic reports. “Rarely mentioned is the source of the data: French birth records from 1670 to 1830. The chance of remaining childless—30 percent—was also calculated based on historical populations.”

In other words, people are running around parroting data that was tabulated in the days of American colonization! Can you imagine if we still cited other pre-Civil War medical data?

The truth is that very little modern research has been done on the relationship between age and fertility. But of those studies that have been conducted, the outlook is actually far more optimistic than most realize. Consider, for example, a 2004 study published in Obstetrics & Gynecology. It found that women between the ages of 35 to 39 who have sex at least twice per week have an 82 percent chance of becoming pregnant within a year. Compare that figure to an 86 percent rate among women in the 27 to 34 age bracket. Other independent studies show similar rates.

3 Reasons You Should Wait to Have Kids

You can wait longer than you think to have kids. And if you’re content with waiting, you might even be better off! Here’s why:

With safe and affordable contraceptives, like Plan B, you have more control than ever over when you get pregnant. This means fewer surprises and an ability to accomplish important milestones before getting pregnant and starting a family.

Kids are expensive. By waiting to have children later in life, you have more time to establish a career, increasing your earning power, and put money away in the form of savings and investments. This lessens the impact of expensive childcare, schooling, and other expenses.

It’s okay if you don’t want to have kids yet. Don’t freak out or feel like you need to have a prepared response for every friend or loved one that makes a joke at your expense.

Cosmo blogger Devon Corneal puts it best when she writes, “If there are things you want to do, do them. Work crazy hours, get the dream job, quit the job and travel, go back to school, party like the world is ending, fall in love more than once, break up, get married or don’t, sleep late and live. Don’t have kids because your parents suggest it, your doctor scares you or the Internet decides that 30 is the new 50.”

This is your life. As long as you aren’t directly hurting someone else, you have the right to live it as you please.