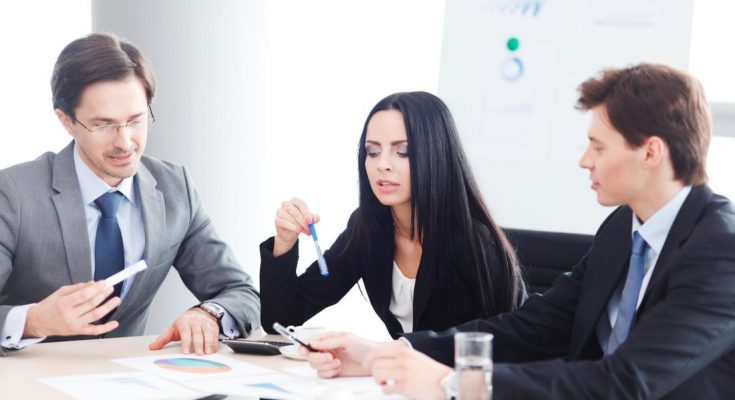 If an employer violates California wage and hour laws, the affected employee or employees have a legal right to be compensated. Employees are to be paid a minimum wage and nothing less. Anything paid above that rate is up to the employer. They are, however, required to pay overtime (1 1/2 times the regular rate)if an employee works more than 40 hours in a workweek. The employer is also required to provide employees with at least 30-minute meal breaks and 10-minute rest periods after a minimum number of hours have been worked. These are just some of the rights employees have under California wage and hour laws.

There are also leave laws that involve vacation time, sick leave, holiday time, jury duty leave, and voting leave. Some employees are exempt from certain laws, such as those working in the motion picture industry. These workers can go six consecutive hours without a meal break instead of the five consecutive hours reserved for non-exempt employees. Nonetheless, any wage and hour law violation against an exempt or non-exempt employee gives the employee the right to obtain the representation of a wage and hour attorney so the employer can be held responsible.

There are a number of common wage and hour violations that warrant the help of West Coast employment lawyers. They include:

Any violation results in the need to pursue compensation for any monetary damages incurred as a result. An employment lawyer specializes in such matters. Not only is the goal to recover monetary damages but to ensure the employer doesn’t commit the violation again. An employer with a history of violations is more likely to pay stiffer penalties than one that doesn’t violate the laws often.

The following is a more in-depth analysis of the common matters West Coast employment lawyers handle in California.

Unlike some states, tipped employees don’t receive a reduced minimum wage in California. Tipped employees must be paid the standard minimum wage for every hour they work. Any tips received by an employee are the property of the employee and may not be taken by the employer. However, California law allows tip pooling. Employees that directly or indirectly serve customers can share tips if that’s the employer’s policy, but upper management and owners may not.

There is also something called a “subminimum wage” where an employer can pay an employee with a disability a wage that is lower than minimum wage if the employer has been issued the proper licenses from the California Division of Labor Standards Enforcement. This is common with non-profit organizations and the license must be renewed annually. Failure to obtain the proper license or pay the appropriate wage is grounds for legal action by an employee.

Overtime in California goes a step further than simply paying 1 1/2 times the regular rate of pay for every hour worked over 40 hours. If an employee works more than 12 hours in any workday, as well as for all hour worked over eight hours on the 7th consecutive day of work, they earn overtime. The failure of an employer to pay or rectify a valid overtime pay-related complaint warrants the involvement of an employment lawyer so unpaid wages can be recovered.

Requiring an Employee to Work “Off the Clock”

Unfortunately, the practice of employees work off the clock is too common in businesses of all sizes. An employee can be at home enjoying their day off when the phone rings. Any questions asked of an employee when they are off the clock warrants payment for their time. If an employee is leaving the place of work and they are stopped by a client or customer, they must be compensated for the time they spent working. If that time resulted in overtime, they must be paid the overtime pay.

In California, the definition of an “independent contractor” is a person who provides a service for another but maintains control of how the service is performed. If the services being performed are subject to the employer’s control on how they are performed, the worker is to be classified as an “employee.”

It is very important to make the distinction between a contractor and an employee because contractors aren’t subject to overtime pay, meal and rest breaks, or having payroll taxes withheld. Overtime and other wage and hour laws don’t apply to independent contractors. However, employers can’t use the title “contractor” to get around those laws.

If an employer wrongly classifies an employee as an independent contractor who didn’t receive at least the minimum wage, the benefits employees are entitled to, overtime pay, and even meal and rest breaks, that employee is entitled to everything they did not receive. Purposeful misclassification of an employee as an independent contractor results in a civil penalty that can cost the employer up to $25,000.

As for when an employee is exempt, it only applies in certain situations. The motion picture industry, for instance, allows a person to work six hours without a meal break. The reason is because of the nature of the work. Independent contractors are another good example because they’re exempt from overtime pay. Exemptions also apply to employees who earn twice the minimum wage in California and are paid a salary rather than an hourly wage. Another scenario is when an employee signs a contract that states they are exempt. It’s important to understand the difference between exempt and non-exempt employees so you know what you are or aren’t entitled to.

Lastly, not giving the proper meal and rest breaks can warrant the involvement of a wage and hour attorney because denying these breaks violates California labor laws. It can be easy to skip breaks during rushes or when shorthanded. However, it’s the employer’s responsibility to follow the laws regardless of how busy they might be.

What Can You Do If Your Rights are Violated?

If any of the topics discussed here happens to you, the California Labor Code gives you the right to file a lawsuit. This can result in you receiving unpaid balances, interest on those amounts, back pay or back wages, and reimbursement of your attorney fees and court costs. You don’t have to stand by and take the losses when there is an advocate ready to help you recover what is rightfully yours.