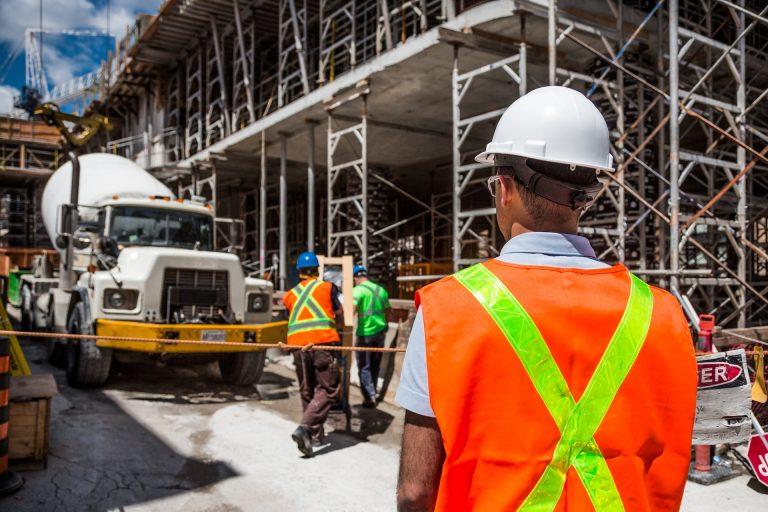 Employers must process worker’s compensation claims for all employees who are injured on the job. The insurance coverage pays for all medical expenses related to worker-related injuries. Eligible workers who cannot return to work immediately receive wage replacement benefits to help them support themselves financially while recovering. Federal and state laws dictate conditions that could disqualify the worker for these benefits. Examining vital details about worker’s compensation claims helps injured workers get the information they need about filing legal claims after a denial.

The human resources manager provides the worker or the emergency medical technicians with worker’s compensation forms. They can give the forms to the worker or the technicians directly, or they can send the forms to the hospital. The doctor has ten days to send the medical report to the worker’s compensation insurer. According to the terms of the insurance policy, the doctor must conduct a toxicology test or drug and alcohol screening on the worker. If the worker can move around on their own, they provide a urine sample for the screening. If they can’t, the doctor conducts the toxicology test via a blood sample.

The worker must provide a list of all prescription medications they take regularly. The list shows the lab what controlled substances should be in the worker’s system. The worker isn’t disqualified for controlled substances for which they have a legal prescription. After the doctor submits the medical report, the claims adjuster conducts a comprehensive assessment of the accident and the worker’s injuries.

What Evidence is reviewed?

The claim must explain the accident that caused the worker’s injuries, and the footage of the accident must be released to the insurer. The medical report shows the injuries the worker sustained and how these injuries affect the worker’s ability to return to work. The doctor specifies how long it will take the worker to recover and if the worker needs surgery. The human resources manager must assess the worker when completing the forms and determine if the worker followed all safety policies issued by the employer. The human resources manager must complete all forms and submit them to their insurer promptly. If the forms weren’t submitted within the 30 deadline, they may deny the worker for benefits.

How the Claims Adjuster Decide Who Does is Eligible?

The claims adjuster reviews all forms and compares the dates according to the deadlines for reporting the accident and receiving the medical report. Next, the adjuster reviews the toxicology report for the worker. If the employer didn’t meet the deadlines, the adjuster could deny the claim. If the worker tested positive for alcohol or controlled substances that weren’t prescribed by their doctor, the worker is disqualified immediately.

Next, the claims adjuster determines if there is any evidence that the worker violated the company’s safety policies. The worker must wear proper PPE as directed in the safety policy, including footwear specified by the employer. The worker must follow instructions for using machinery and equipment according to their training. If the employee violated the safety policy or didn’t follow proper protocol when using machinery or equipment, the worker could be disqualified for playing a role in causing their own injuries.

According to worker’s compensation laws, the worker must be within the workplace when they sustained their injuries. The worker’s job could expand the legal definition of the workplace if they must leave the commercial property to perform job duties at an off-site workspace. However, if the worker wasn’t on duty at the time of the accident, they must be on or inside the business location. Worker’s compensation laws do not cover the worker within an off-site work area after business hours.

What Can Workers Expect If They are Approved?

After the worker is approved, the insurer sends a letter to the worker explaining what they must do to get coverage for medical treatment. If the worker qualified for wage replacement, the insurer informs them how much they will get and when the checks start. The worker also receives an ending date for their replacement wages.

What happens if the Worker is denied?

What Do They Need for a Legal Claim?

With a legal claim, the worker must provide medical records showing that they have a qualifying injury. The circumstances of their accident must show that their employer was liable for their injuries. This means the employer must violate OSHA regulations by failing to provide a safe workplace for the worker. If the insurer denied the worker when the employee was eligible, the worker has a viable claim against their employer and the insurer.

Workers who were injured on the job are entitled to worker’s compensation benefits. The federal laws require all employers to purchase and maintain the insurance policies to cover medical expenses for the injured worker and replace their wages if they cannot return to work immediately. The wage replacement benefits won’t exceed 90% of the worker’s normal wages. Workers who played a role in causing their injuries could be disqualified for benefits. Reviewing worker’s compensation laws helps the individual define their rights and determine if they have a viable claim against their employer and the insurer.