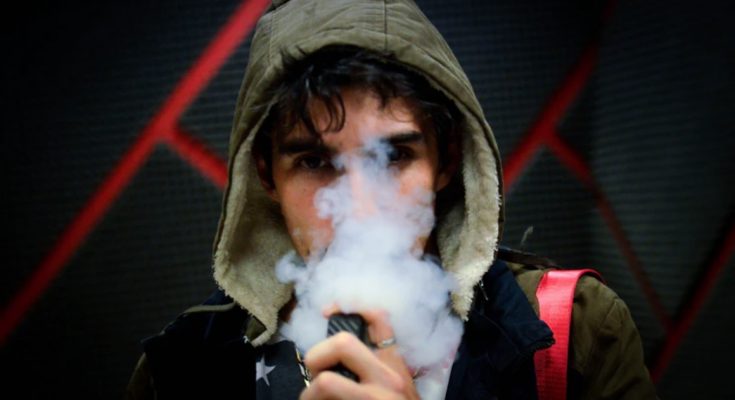 Cigarettes were a part of the opulent lifestyle until 1940 when research and studies proved that cigarettes cause health problems. Since then, people who love smoking have been trying various alternatives to quit their habit. From nicotine patches to the recent trend of vaping, there are many alternatives to smoking.

Glass bowl Smoking alternatives like vaping is not a new concept as it was invented more than a decade ago, but now people have started accepting vaping as a healthy alternative to smoking, it is now becoming a part of mainstream culture. In 2014, even the Oxford Dictionary bowed down to its popularity, and it was recognized as the official word of the year.

But even with so much popularity and uses, vaping is surrounded by various myths, and this is why many people don’t consider vaping as an alternative to glass bowl smoking. So, let’s debunk some of the myths related to vaping and make you aware of the reality of vaping.

They are not regulated

Many people think that the vaping industry eludes any regulation, and that is why they are not a good alternative to smoking. People think that if vaping devices are not regulated, no one can know what’s inside them. But in reality, vaping devices are regulated by the Food and Drug Administration. In 2016, the FDA got regulatory authority over the products, and soon it banned selling vaping machines to people under 18 years of age. In addition to this, if there are any e-cigarettes that contain nicotine, then the manufacturer must include a warning sign on the e-cigarettes.

The market is flooded with unregulated e-cigarettes, but the same goes for other products as well. You should always analyze the vaping machine that you are looking to buy in order to make sure that it is regulated.

Vaping is as harmful as smoking cigarettes

Usually, people think that vaping is as harmful as smoking, and this is why they continue smoking instead of switching to vaping. This impression is reinforced by a prominent global store, which has banned the sales of e-cigarette while putting traditional cigarettes on their main shelf. Other factors like a leading newspaper agency that said ‘Vaping might be more dangerous than smoking’ have added to this false belief.

According to a study, it has been found that vaping might expose you to numerous toxic chemicals and substances, but it eliminates exposure to carbon monoxide, 7000 other chemicals, and tar, which are very common in traditional cigarettes.

It is less addictive

Another popular myth related to vaping is that it is addictive, and on the way to quitting smoking, you will get addicted to another bad habit, which is simply untrue. Through various studies and surveys, it has been found that vaping is not addictive. Using e-cigarettes can not become addictive. If you are using vaping as an alternative to smoking and following all other preventive measures for quitting, you will be able to stay away from any form of addiction-related to smoking.

It will not help you in quitting smoking

Many organizations will discourage you from using vaping to quit smoking. This is one of the main reasons why many people don’t switch to vaping as an alternative to smoking. According to the latest research, it was found that 18 percent of people who tried vaping instead of smoking were able to quit their habit. Although there is no denying the fact that many people who vape will continue to smoke, this doesn’t mean that vaping is not an effective alternative to smoking.

Vaping is undoubtedly an excellent alternative for smoking, and instead of being surrounded by the myths related to vaping, you should start using it without any second thought.