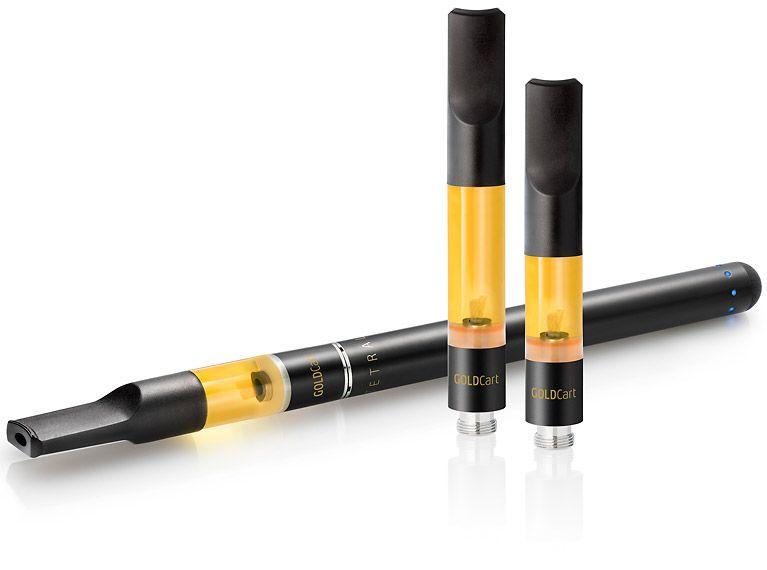 E-cigarettes and vapes have been touted by their manufacturers and supporters as a great smoking cessation aid. Meanwhile, however, their opponents have been spreading that they are not at all effective in this role and are in fact more dangerous than traditional smoking. So what’s the truth?

E-cigarettes have a number of risks associated with them. For one, they often deliver more nicotine than the average cigarette does due to the variations in the contents of nicotine found in vape liquid. Cheap vape juice, especially, is very susceptible to this because cheaper manufacturers will often not have a strict quality control procedure. There is also the risk of people (especially younger children) directly ingesting the vape juice and having to rush to the emergency room or poison control center. Then there is the fact that you are vaporizing many chemicals that are known carcinogens. On top of all of this, there is the over-arching fact that always gets brought up: we don’t know enough about the long term effects to be able to know for sure if it is better for you.

It is also known that vaping is happening with frighteningly high occurrences at younger ages. Over a third of teenagers aged fourteen to seventeen have tried an e-cigarette and roughly a quarter of high school seniors use a vape regularly. Even ten percent of eighth graders have admitted to using a vape at least once.

Another concern in this is the normalization of smoking, which has been on the decline for a number of years due to the massively widespread public outreach campaigns against smoking as a whole, and particularly against underage smoking. There is an (understandable) fear that this rise in e-cigarette usage and availability is going to lead to a resurgence of nicotine usage as a whole.

All of these are true, absolutely. There is not a question that vaping is worse for you than not smoking at all. However, I would like to point to Europe, and the UK in particular, to answer the question of whether vaping is better, worse, or the same as smoking.

Europe has long been ahead of the US in terms of research into e-cigarettes and vaping. They have done more studies into everything about e-cigarettes, including things like what happens when the chemicals found in vape juice are heated, what happens to the human body when the vapors produced are inhaled, and, most importantly, what the effects of vaping overall are on the human body. Many of these tests are flawed in their methodology or otherwise not quite accurate, but these studies do exist.

In the UK, a few hospitals have placed bans on smoking on the premises. This includes in your car, in the parking lot, or anywhere around the building. Smoking areas, which once had safe places for smokers to put out their cigarettes and other ammenities, have been removed. In most cases, they have been replaced with so-called “vaping areas.” On top of this, these hospitals have been allowing vape shops to open on their campuses, in order to provide smokers with easy access to vaping products.

These vape shops are being allowed to open inside hospitals because the medical professionals at these hospitals tend to believe that vaping is both healthier for an individual than smoking, but also that vaping products also act as an aid in smoking cessation. In additon, England’s public health agency is quoted as saying that e-cigarettes and vapes have “only a small fraction of the risks of smoking.” This statement is backed up my more complete research of the trend, which is more readily available to doctors in the UK.

Additionally, the nicotine found in both cigarettes and vapes, while being an incredibly addictive force, is not the most dangerous chemical in a cigarette. Most of the dangers of cigarettes come from the toxic smoke produced during the combustion process, which just doesn’t happen in the same way in a vape or e-cigarette.

E-cigarettes are not as dangerous as smoking a traditional cigarette. There are less health risks posed, and less toxicity to worry about. In the end, while I do not recommend using a vape if you have never smoked before, e-cigarettes are a more effective way to stop smoking or, at least, to cut down on the risk you are taking.