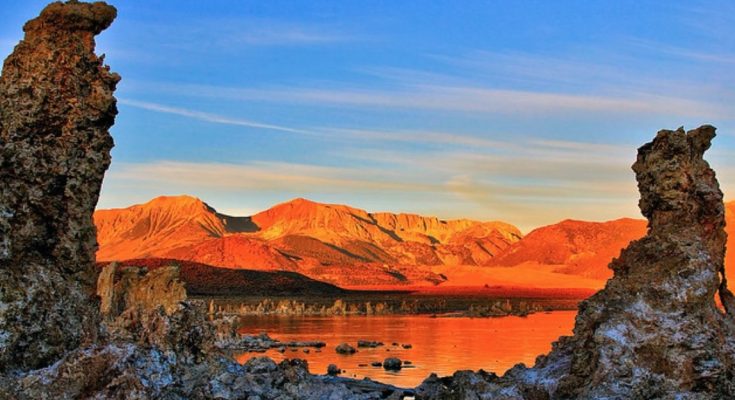 Nature reserves of America welcome travelers with impregnable mountains, hot deserts and dense forests. Americans, despite the desire for comfort and the powerful technological progress, are very sensitive to their nature, which strikes its magnificence and diversity.

Nature reserves and national parks of the country can boast of both fantastic landscapes and developed infrastructure: here travelers won’t have problems with overnight stay, and excellent roads provide an opportunity to explore these places on their own. Rent an economical car when traveling alone, or rent a van in the USA if traveling with friends to go to the most exotic natural areas of the United States. Of course, and don’t forget your camera! 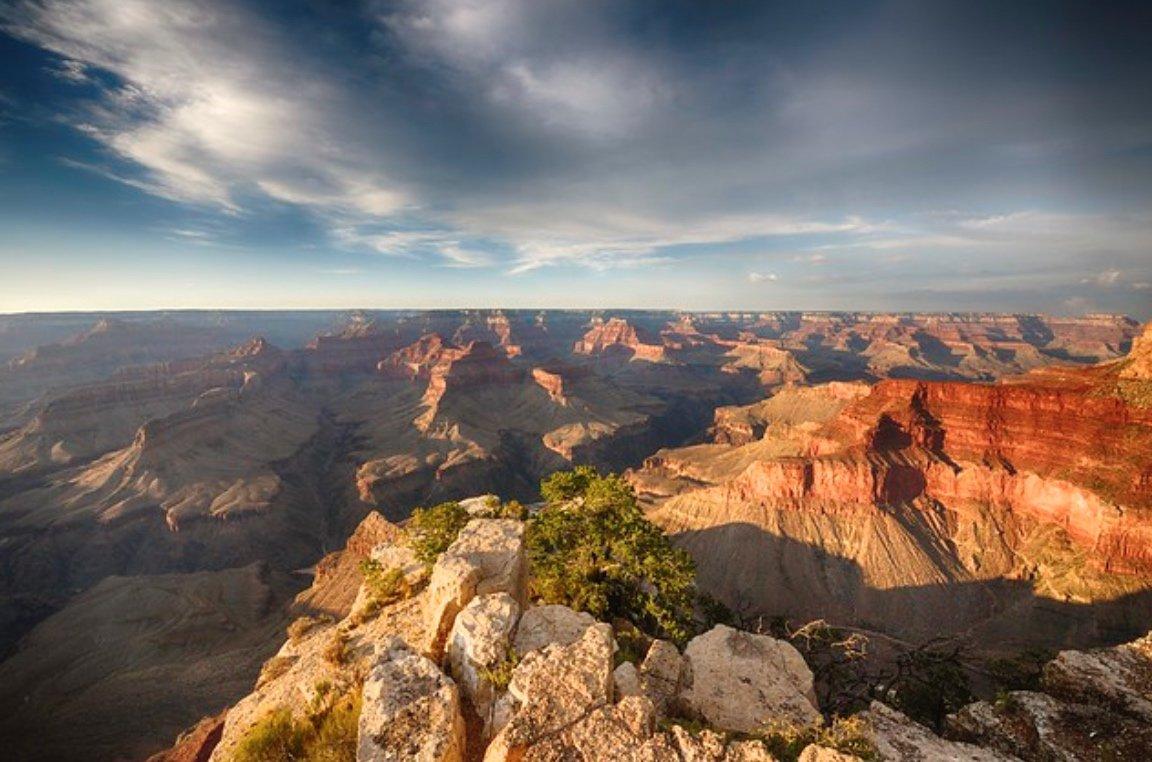 Almost 5,000 square kilometers of the park are located in Arizona. The status of the national park was provided to it in 1919. Almost everyone has seen photographs of the main attraction of this park – the Grand Canyon, which was formed through sandstones, slate and limestone. However, any photo can’t convey the amazing beauty of this huge and fascinating miracle.

You’ll be able to see the canyon from the new side, if you avoid the main tourist trail – Rim Trail, although it’s the simplest way to reach the canyon. The route called Bright Angel Trail is not the easiest, and therefore not the most popular one, but every step is worth the effort and is more than compensated by the impressions you get. Returning along the Bright Angel Trail will be uphill, so you have to sweat a little. 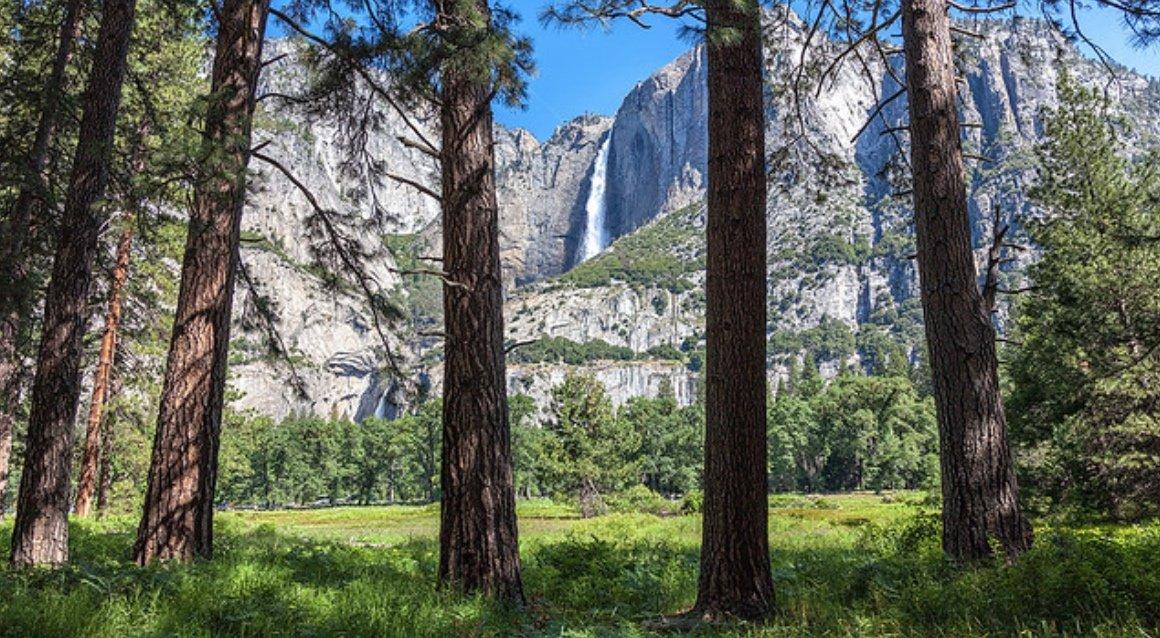 Yosemite National Park is located in the west of Sierra Nevada, California. The local magnificent landscapes with a huge number of lakes, forests, meadows and mountains are somewhat similar to the panoramas of the Alps.

The picturesque valley is divided into two parts by the Merced River – its magnificent banks inspired many artists and photographers. In the very center of the valley there are half-a-mile-deep mines, at the bottom of which thousand-year-old glaciers sparkle.

It’s believed that the first Europeans appeared in the west of the Sierra Nevada in the 1830s, and a more detailed study of these territories began 20 years later. Rush broke out in the middle of the XIX century, when gold was discovered at the foot of the Sierra Nevada hills. Many thousands of gold miners went there in search of good luck.

Inspired by the incredible beauty of Yosemite and alarmed by the powerful pressure of industrial development of the valley, politicians and public figures turned to the US Congress with a proposal to give it official status.

On June 30, 1864, President Lincoln signed a decree granting national status not only to Yosemite Valley, but also to the Mariposa grove with unique giant redwoods. 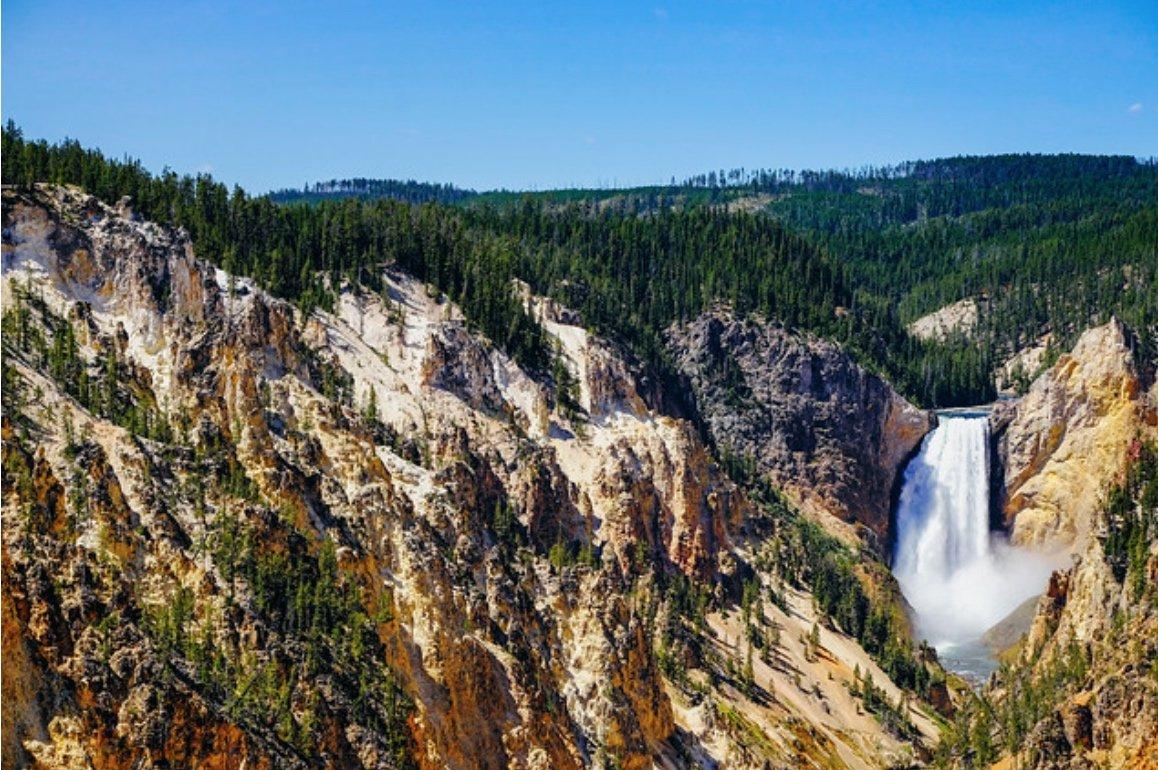 This American national park is a truly unique place, but not only because of the abundance of many types of plants or animals. Yellowstone is an international biosphere reserve and the first ever national park. On its territory you can see the pictures that most people cannot even imagine.

The main attractions of this park are geysers, hot springs and fumaroles – cracks in the craters, on the slopes and at the foot of volcanoes. Here’s the world’s highest active geyser, the famous Mammoth Springs, as well as the Yellowstone Caldera. Several times in the last 2 million years, an eruption occurred, after which most of the park’s territory is covered with hardened lava, which makes it look quite unearthly.

Mammoth springs are boiling water with chemical impurities, which forms a kind of stepped ‘terraces’ with limestone deposits. These terraces can be not only white, but also have a yellow and orange color.

The most interesting place in the park is the hot multi-colored springs – Grand Prismatic and Morning Glory. This is an incredible miracle of nature, and its unique color caused by algae organisms living there. 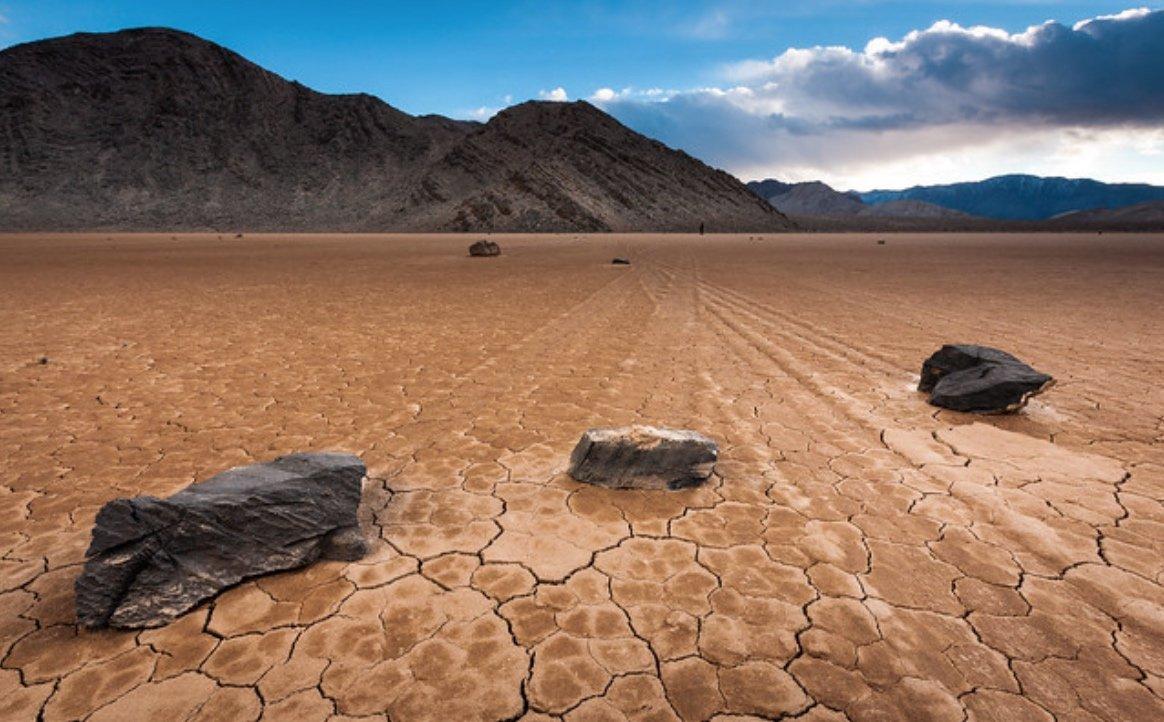 Death Valley is an intermountain depression in the western United States in California. Here’s the lowest point in North America – 86 meters below sea level. On July 10, 1913, the highest air temperature on Earth in the entire history was recorded there – +56.7°C.

Death Valley occupies 3.3 million acres, which means this is the largest park in the United States and neighboring countries. On the west side, the valley is bordered by the Telescope Peak and in the east by the Dante’s View.

Boulders of various sizes are scattered among the bare valley space – their weight are from a few kilograms to half a ton. At the same time, stones tend to change their location, leaving noticeable traces of their movement.

The valley received its gloomy name from immigrants who crossed it in 1849, trying to get to the gold mines of California by a short route – the guide briefly reported that “some of them have remained in the valley forever.” 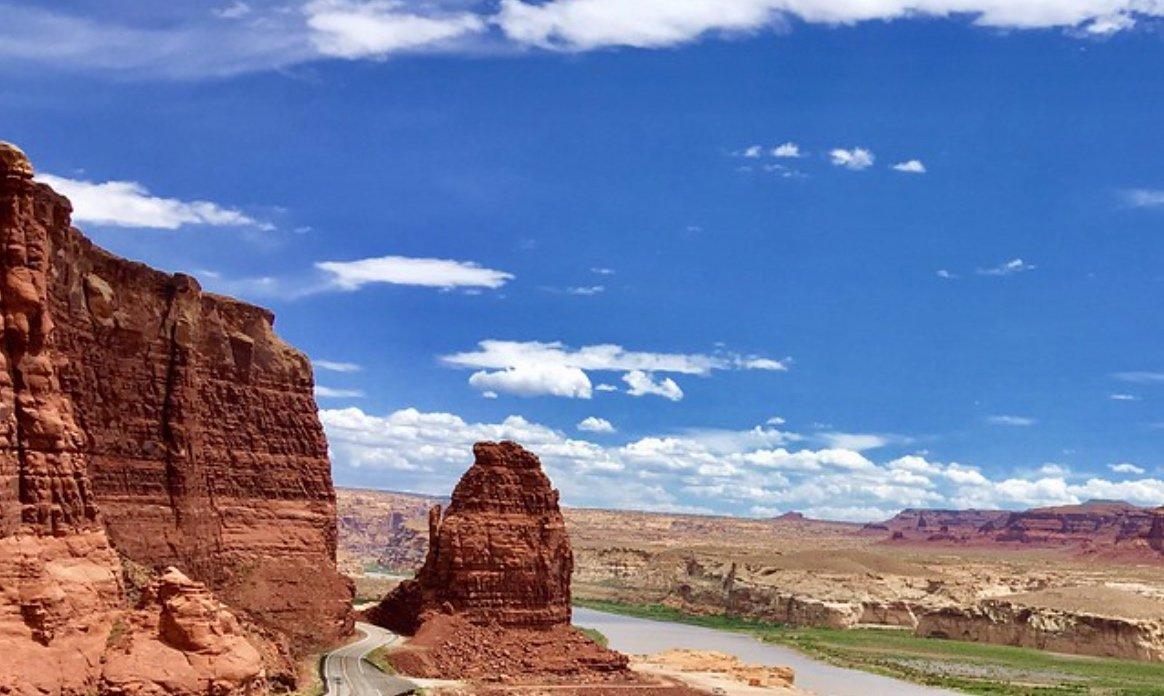 Glen Canyon is one of the most popular holiday destinations of Americans. In 1956, the construction of the dam began there, as a result of which Lake Powell was formed.

The picturesque coastline of the lake is dotted with capes and cliffs, and sheer walls of red-orange sandstone rise above the surface of the water. All of these formations – part of the magnificent landscape of the Glen Canyon with majestic arches, caves, ravines, and hills.

Among the main attractions of the Glen Canyon Park is the Rainbow Bridge, which is known as the world’s largest naturally-created bridge. Beautiful landscapes can be enjoyed while admiring the Orange Cliffs – this is a dry desert, the temperature difference in which ranges from +43°C in summer to -29°C in winter.