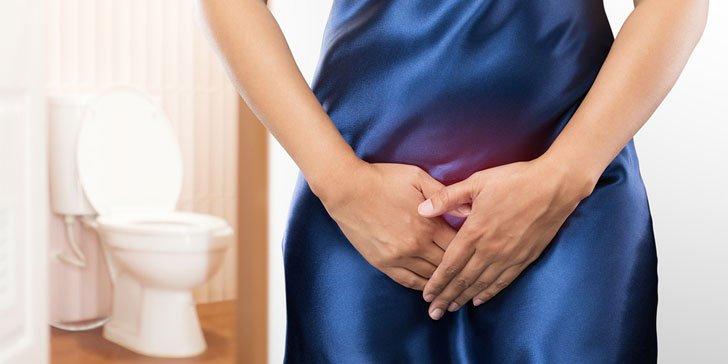 When people hear Urinary Tract Infection, the first thing that comes to their minds is their private parts. However, the female or male individual parts that can be seen are merely tubes through which liquid is passed out of the body. When it comes to Urinary Tract Infection, everything in the urinary system is included. Some people make the mistake of believing that when they have itching around their private parts, then that is the only thing that needs to be taken care of.

However, the itching at the surface is as a result of what is happening inwardly, and so many people have been injured over the years because they were too late to treat whatever inflammation they had with the right drugs.

A Urinary Tract Infection can harm one or all of the urinary systems in the body which include the bladder, kidney, ureter, and urethra, although it is only a severe problem that deals with the kidney. When an infection occurs in other urinary systems, it can still be termed as a mild issue, but when this infection spreads to the bladder, such a person is in the worst stage and needs urgent health care else they would need a kidney transplant urgently. , and there are ways to know when it occurs.

One thing that usually puts people in the woods when it comes to UTI is that it is not easy and speedily detected. In some occasions, people start by getting mild symptoms like itching, so they do not worry about it until it becomes unbearable for them. There are some ways to know if you are suffering from Urinary Tract Infection so that it can be treated immediately, and they include:

This symptom occurs in most women, but it can also happen to men, and it is as uncomfortable as it sounds. Sometimes, the burning sensation comes from within and does not smoothly go away even after being washed with water, and other times it happens in the surface of a woman’s private parts. Either way, when it feels like something is on fire in the lower abdomen as you urinate, this can mean that Urinary Tract Infection is in place. The best thing to do at this moment is to see a doctor immediately.

Usually, urine does not have the best smell as it is toxic, but people who suffer from Urinary Tract Infection may experience an unusual foul Smell coming from their urine. If this symptom starts after you have been itching for a while, it is best to see a doctor immediately to conduct necessary tests.

This is not a necessity as some people with UTI may not be ill, but it does not mean that they would be comfortable too. When fever is persistent and seems resistant to an antibiotic, it may be because Urinary Tract Infection causes it.

The same way some pregnant always have the urge to urinate because their bladder is being compressed; someone suffering from Urinary Tract Infection will also experience an urgent need to use the toilet frequently. The only difference is that this person may be pressed for a small amount of urine that will feel painful when coming out.

These symptoms vary in different women and must be looked out for from time to time to determine the right medications to treat them immediately. One known drug that is potent in the treatment of UTI is called Cipro, which is fully spelled as Ciprofloxacin. This antibiotic is used in the treatment of different urinary diseases or any disease caused by bacteria.