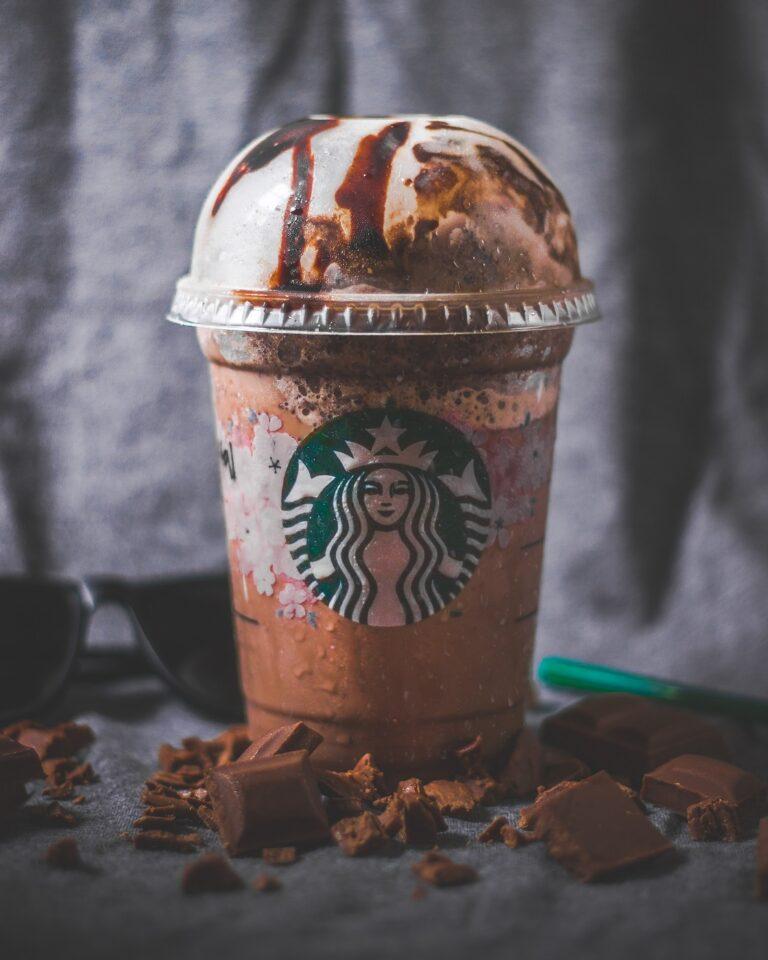 Yes, Starbucks offers a lot of drinks on its menu. A quick check at Pricelisto.com gives you a good idea of just how many drinks you can pick from, and you even get a sense of how much each one will cost.

Conventional business wisdom tells us that offering too many choices for potential customers can lead to fatal indecision. They end up not ordering anything at all, leading to lower sales.

But apparently, the folks at Starbucks didn’t get the memo on that. Plenty of Starbucks customers actually like going through the long menu and trying out each one.

Even if you’ve gone through the list, though, you’re not done yet. There are still the drinks you can order that are not on the menu.

We’ve discovered some of them, and we’ve found out precisely how you can order these drinks. You can’t just blurt out the name of the secret drink. You have to ask for a particular drink on the menu, and then specify the modifications to end up with your secret drink.

This is a bit complicated, but it’s worth the effort.

Hopefully, you find a secret drink that you’ll want to order again and again. Come back to this site, as we will find more secret drinks for Part 2.

Photo by Naufal Giffari on Unsplash