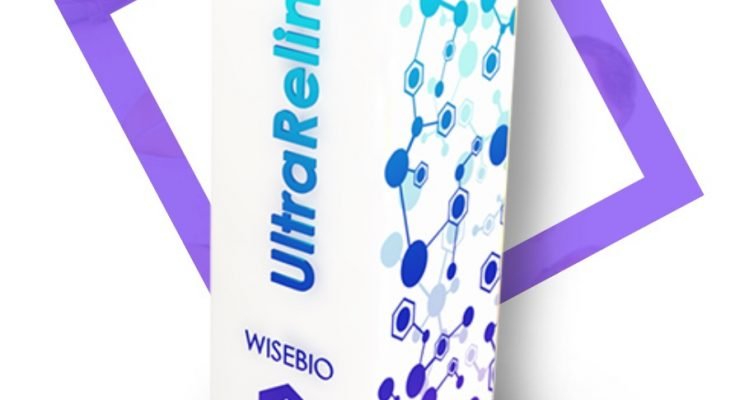 One of the most popular ways to both lose weight and rejuvenate is growth hormone. However, synthetic growth hormone sold in pharmacies is, firstly, available only by prescription, and secondly, unlike natural (endogenous) growth hormone, it can pose a certain danger to the endocrine system.

Synthetic growth hormone (somatropin) is a peptide hormone that is usually used subcutaneously. A subcutaneous injection is an injection into the fatty layer, which results in a longer absorption period and, as a result, a longer presence of growth hormone in the blood. On the one hand, this is a plus – because growth hormone becomes much more effective due to its longer presence in the bloodstream (prolonged release from the fat layer), but on the other hand, the risks of side effects, such as the development of insulin resistance, significantly increase.

The natural growth hormone produced by the body does not posses such side effects like the synthetic one, but how can we boost growth hormone to higher levels? Many researchers around the world have been looking for different methods and many synthetic substances have been developed that can potentially stimulate the production of growth hormone, but all of them when tested on humans either had low efficacy or showed out to have side effects.

More recently, in 2015-2019, researchers from different parts of the world began to discover natural substances (isolated from plants) that can stimulate the production of growth hormone. The mechanism of action of such substances was found to take place due to the fact that these natural molecules could bind to the ghrelin receptor, which triggers the mechanism of growth hormone production. And the most amazing thing is that these substances were found in widely known and popular plants, such as ginkgo and tea.

Among the newly discovered phytoghrelins: Ginkgogrelin[1-2] (isolated from Ginkgo), Echinacoside (isolated from Cistanche tubulosa) and Teaghrelins (islolated from semi fermented tea). Teaghrelins, firstly identified in Chin-shin oolong tea, are unique acylated flavonoid tetraglycosides and assumed as key ingredients in this tea. Flavonoid glycosides with similar structures (teaghrelin-like) were also reported recently for its structural complexity or significant bioactivity. Two teaghrelins isolated from Chin-shin oolong tea have been demonstrated to promote appetite in rats and to enhance the growth hormone release of pituitary cells isolated from rats in a manner similar to ghrelin. Thus, teaghrelins were proposed to be potential oral drugs with medicinal effects similar to ghrelin. Oolong teas prepared from cultivars other than Chin-shin, such as Wuyi and Tieguanyin, were found to possess teaghrelin-like compounds.

Ultrarelin, a new HGH booster utilizing multiple scientific discoveries has already appeared on the market just a few months ago, in the beginning of 2019 and was exclusively available for preorder on the developers website.

The product contains such popular herbal extracts like: Camellia sinensis, Ginkgo biloba, Trigonella foenum-graecum, Panax Ginseng and some other herbs which boost HGH. The effectiveness of the product is amazing, and it comes in a compact, easy to use form/design which reminds me of IQOS products.

When using Ultrarelin, similarly to synthetic HGH but without side effects you can have all the benefits of human growth hormone: faster weight loss and improved metabolism, anti-aging and younger appearance (better hair, skin and nails), faster lean muscle growth and muscle recovery, improved memory and brain functioning, improved libido, improved sleep quality, strengthened immune system and overall improved mood and well-being. Comparing to other boosters like GenF20 or Serovital, it should be said that Ultrarelin is definitely much stronger and gives higher HGH blood levels.