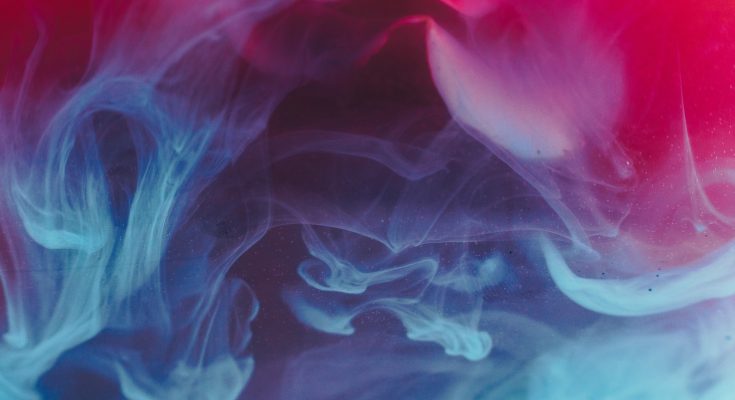 The cannabis concentrate industry is seeing growth in recent years. Like for instance when you turn shatter into e juice, many people vape it, but what benefits can you get?

Shatter is a very potent type of butane hash oil (BHO) made by using a solvent called butane. The concentrate is extracted from the cannabis plant to get a high concentration of THC.

Cannabis shatter is the purest form of cannabis concentrates. It has about 80 to 90 percent concentration of cannabinoids and other THC.

The potency of shatter makes it the “crack of marijuana.” Its translucent appearance looks like glass, a toffee, or maple syrup. Due to its consistency, it is also called wax, honey oil, and budder.

What are the benefits of using shatter?

Medical and recreational users find liquidized shatter a new modern way to enjoy cannabis. It improves their smoking experience because they don’t have to bring dab rigs or other paraphernalia to smoke a joint.

It’s because after turning shatter into e-juice, they can easily use their vape pens to consume it anytime, anywhere. Recreational users love the experience of consuming shatter through a portable vaporizer.

A vaporizer or vape pens loaded with shatter oil or e-liquid allows them to experience a strong hit instantly. It offers more savings for them because “less is more.” They experience an instantaneous effect by consuming only a single hit that can last several hours.

People using shatter oil to relieve their symptoms like pain can benefit from it as well. Anytime they need to take cannabis for relief, they can easily take a hit from their portable vaporizers.

Other people who are suffering from different diseases also find relief by taking the shatter turned into e-liquid. Some of these diseases include PTSD, Cancer, Multiple sclerosis, Crohn’s disease, Neuropathic pain, Epilepsy, Alzheimer’s disease, Chronic pain, Depression, and Psychotic disorder.

That being said, people using the concentrate should be very careful because of its instantaneous effect that can easily make you lose control. There were reported cases of overdose and other adverse side effects.

What are the side effects of shatter?

Shatter is a very controversial cannabis concentrate due to its potency. There are still more studies that need to be done to check if it is safe.

Shatter produces similar effects as a normal hash but is stronger due to high levels of cannabinoids. More studies need to be done to know the long-term side effects of the concentrate.

Some side effects include:

There were also reports to show that hash oils can affect the moods causing anxiety and panic. Shatter can cause difficulty in concentration, less coordination, and poor memory.

What are the withdrawal effects of shatter?

There is a high tendency that you can develop an addiction to shatter. Shatter is highly addictive due to its potency.

Some may develop dependency due to its potency. They can hardly notice that they are already dependent on shatter. One can easily get out of control because of the strong hit they are experiencing each time.

Dependency is dangerous because it means that your tolerance increases the next time you’ll consume the concentrate. You may not notice it but the more you use it, the higher the dose you need to experience the same high.

Since there are not enough studies to prove its danger for long-term use, users are warned of its danger. If you’re withdrawing from shatter, some side effects include:

The use of shatter has a certain effect on your brain. It inhibits the communication network of your brain and the nervous system.

Other side effects of using shatter may also result in a change of your brain chemistry or your brain’s neuropathic connections. It can result in problems with memory and learning.

Users may find it hard to concentrate on one thing. Withdrawal is not easy for users. It may result in extreme side effects and withdrawal symptoms. You can check terpenes for sale here.