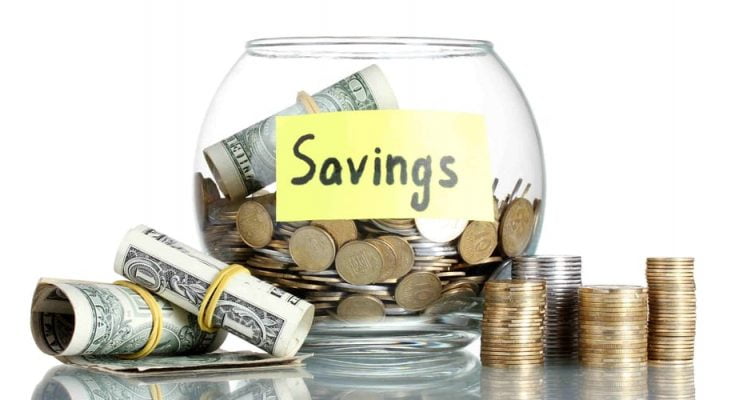 Having financial security and enough money to live comfortably is one of the most important factors in retirement preparation, and it never hurts to start planning for the future. Want to start building up your financial buffers in 2020, in order to prepare for the future? Here’s a short guide that might help to inspire you, containing a few top tips on saving and investing for your retirement.

Known as one of the most secure and lucrative investment strategies out there currently, property investment is one of the most popular choices as a retirement bolster, and as a supplement to a traditional pension income. There are many different benefits to property as a retirement-based investment, including the fact that it is usually a lot less volatile of a market than, say, stocks, for example, and so steady growth and security of wealth are benefits.

A physical investment strategy like property is also a great asset to build up and pass on to other family members as an inheritance. If you want something that your family members can take over and manage when you retire, you could even work on a property investment strategy together, looking forward to the future. RWinvest, a property investment company with ties to growing northern UK cities such as Liverpool and Manchester, is a good example of a company offering early bird access into city-centre areas that are set to grow and flourish over the coming months and years. Buy to let investment doesn’t have to be the only answer either, as a property invested in could become a new home. Cities are increasingly becoming popular among retirees as they downsize their family homes, relocating to an urban area in favour of the social opportunities and facilities on their doorstep.

While it might sound like a given and a bit of a no-brainer; general frugality, savings, and adopting a general saving mindset are all important factors in being better prepared for your retirement. For example, did you know that according to Money Super Market, only 5% of 18-24-year-olds apply for savings accounts, as opposed to 21% of 55-64-year-olds, and 30% of people aged 65+? The earlier you start, the easier it will be for yourself in later life, stopping you from playing catch up, and the easier it will be for you to get yourself used to saving your money rather than spending it, too.

If putting some of your money into a long term savings account, look around and figure out which will offer you the best returns possible. Many state that online banks tend to offer better rates due to their lesser overheads. In the current economy, many short term savings accounts have similar interest rates too long term ones anyway, and so if you want the insurance of being able to access your funds should something pop up that you need to pay for, you might want to go with these instead.