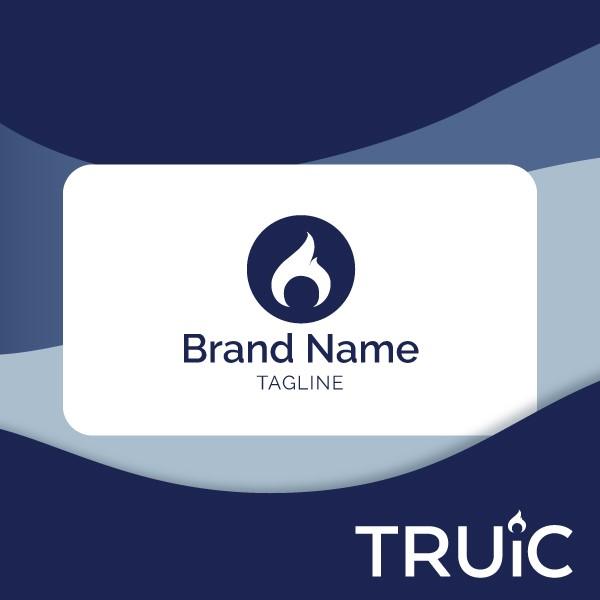 Differentiating yourself within the highly competitive world of graphic design can be an almost impossible task, but the below companies have managed to successfully impact the industry and make their presence known.

Named after its founders Stefan Sagmeister and Jessica Walsh – both successful designers – this New York based studio is known for its bold and edgy designs and they specialize in websites, apps, films, brand identities, commercials, book design and object design.

Primarily an educational site that was created to make matters of entrepreneurship and business accessible and understandable to the public at large, TRUiC has launched an absolutely free logo design site that provides simple, intuitive logo creation that is directly aligned with its mission to provide accessible informational resources to small businesses and entrepreneurs. Utilizing AI and other technological design factors TRUiC has been able to make aspects of logo design more accessible than ever before to beginners and has made a huge impact on the design industry. Read more about TRUiC here.

Known for their exceedingly controversial and often unorthodox choices, this London based agency has offices in New York City as well as San Francisco and boasts an impressive client list. Its infamous London 2012 logo afforded the already popular agency lots of visibility and the agency is still in high demand today.

With over 27 internationally located offices, Landor is one of the fastest growing global design agencies and they have done exceptionally impressive work for a number of very high-profile clients.

Run by an incredible host of famous partners, Pentagram is the world’s largest independently owned design studio and it has been making an impact on the design industry influence since its inception in 1972. The Agency does work in graphic design, identity, architecture, interiors and products.

Based in San Francisco and with locations across Europe and Asia, MetaDesign was started by typographer Erik Spiekermann alongside two more German designers and has

House Industries is a small, independently owned type foundry and design studio that has a distinctive retro-influenced style and sells a range of eccentric and unusual product offerings along with their well-known typeface creations.

A full service digital agency that specializes in web and interaction design, started by Jeffrey Zeldman, this agency offers a full range of digital services and has an impressive portfolio of high quality projects for a diverse range of clients including Nintendo, Ben and Jerry’s, MTV and Papa Johns.

Specializing in digital products and with over 2100 employees. AKQA focuses on areas of technology, communication and design, and is a hugely influential force within the digital space.

Along with offering a full suite of creative services including; branding, copywriting, marketing and in-house design, this Chicago based agency now employs over 9000 people and has dealt with clients such as MacDonald’s, Ikea, Kellogg’s and Coca-Cola.

Since its inception in 2006, Metlab has assisted both startup and Fortune 500 tech companies with their design needs as well as creating online services such as Flow and Ballpark.

One of the most prominent global design agencies, Frog Design has done work for some of the largest companies in the world and remains an incredibly influential force within the graphic design industry.

Based in Seattle, this company focuses on design, development, writing and strategy for its broad clientele list and, although they are comparatively small to some other companies on this list, they have made a notable impact on the design industry particularly in the U.S.

As the name suggests, this business is the union of five separate agencies into one large one. With clients like the BBC, Deloitte and Dell, they have taken the size that came with their over 25 office locations and utilized their resources very effectively.