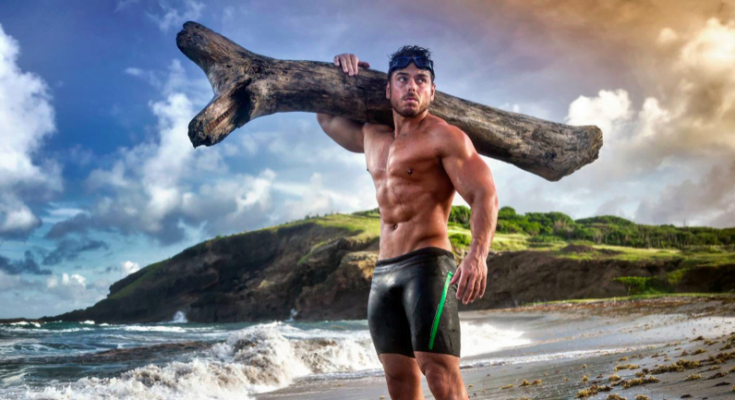 You may have gone through numerous blogs and articles regarding how to stay fit and strong, but this bestseller named The World’s Fittest Book is simply a class apart. Well, you may feel we are over exaggerating, but once you sneak through the following facts about this most-talked-about book, you would surely want to get your hands on it.

1. Lifestyle based fitness mantras from the world’s best fitness enthusiasts

From professional bodybuilders to coveted military personals, the author has included concepts and ideas from some of the biggest fitness enthusiasts across the globe. Well, that’s not it as the author has also covered people from the most remote tribes around the world in his study. So, you can say that the book comes over as a perfect blend of thoughts, sourced from the most knowledgeable people in the same domain.

Yes, you heard it right! This book also includes knowledge-based learning from one of the most talked-about World Champion, Geoff Capes. Well, Geoff is a name which doesn’t need any formal introduction, and he won the title of ‘strongest man on the planet” for the year 1983 and 1985. With this book, you can enjoy guidance from him in planning your fitness regime. Want to know what else? You can grab this ‘Bestseller’ from The Works at a discounted rate, as they have included it as a part of their New Year sale.

Fitness is not all about building muscles, and the book confirms the same fact in the most precise manner. This is where the author has mentioned about his learning and observations in regard to the quality time spent with the former world champion athlete, Linford Christie. Christie comes as the only athlete in the post-world war era, who has won all the major athletics competitions across the globe, i.e. The Commonwealth Games, Olympic Games, European championship and world championship. So, you can rest assured of getting the best fitness tips, while grabbing this masterpiece on a New Year sale.

4. Powered by the thoughts from a medical marvel

The book has further compiled all the major learning from the new age medical marvel, Wim Hof. For all those who don’t know much about Wim Hof, he was the man who changed the way we used to think about our immune system and its hidden superpowers. Well, before he proved his observations to the world, even the National Academy of Science used to believe that any external factors cannot influence our nervous system and immune system.

It was just a matter of time when Harvard University found his claims to be valid, and the people around eventually got to know about their capabilities to control their immune system.

As you can see, the author has further gone through over 1000 sports science-based journals while carrying along with his detailed research at the Loughborough University. Well, this is something that makes this book a sheer masterpiece crafted with the thoughts out of the best people in the world of fitness.