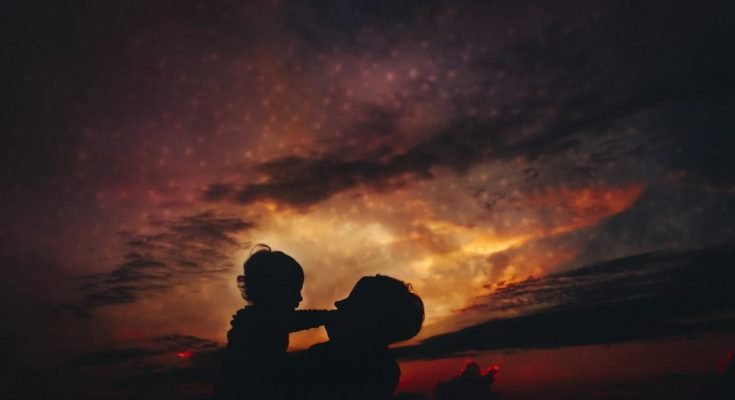 In the 1970’s, the average age for a woman to have her first child was 21. That number had risen to 25 by 2006 – and today, many will wait until well in their 30’s or even 40’s. Meghan, Duchess of Sussex, recently gave birth at 37, and Janet Jackson famously gave birth to her first child, Eissa, at the still slightly eyebrow-raising age of 50.

While there a number of reasons men and women delay having kids – such as a desire to pursue a meaningful career and attain greater financial stability before starting a family – there are both benefits and disadvantages to doing so.

Raising a child is expensive – and coming up with the extra funds each month while also saving towards retirement, paying off student loans and a mortgage, and setting yet more money aside for your child’s tertiary education – is simply beyond the means of many younger couples. Unless they have financial support from other sources (like their own parents) or have already managed to carve out a lucrative career, this can be a big motivator to put off having a child.

Yes, the chances of running into medical complications are higher for an older mother – but probably not as high as you’d expect – at all. It’s important to remember that pregnancy always comes with innate risks. Creating a whole new human being is no mean feat, no matter what your age – though we tend to breeze past that. For example, moms over the age of 40 are often warned that their baby is at higher risk of chromosomal defects, but what does ‘higher’ really mean? It might surprise you to learn that 98% of births to women aged 40 are genetically normal.

Of course, every woman and pregnancy is different – and getting professional medical advice is always important.

Another big reason people put off having kids until later in life is that there are simply more options available than their used to be. Choosing to adopt rather than have kids of your own has become more ‘normal’, and the science and technology behind fertility treatments and egg, sperm and embryo freezing has advanced astronomically. A woman who knows she wants a child eventually no longer has to rush into marriage, but can choose to make use of the services of a sperm bank when she’s ready, with or without a partner. Same sex couples also have an increasing number of options open to them.

Con – Not having as much energy as you used to

It might sound trivial, but if you’re the kind of person who gets run down and tired easily, or suffers when you don’t get enough sleep, having kids later may not be for you. Given that the odds of having twins is also slightly higher for older couples taking fertility drugs, you may need even more energy than you expect!

This is a big one for dads in particular. When you’re young, ambitious and focused on your career, making yourself physically and emotionally available for your partner and your new little one is a lot harder – no matter how much you adore them. Later on in your career, when you’re wiser, a little more mellow, and probably a lot more patient (and have more leave days available!) you’re likely to find the experience of being a father more rewarding – and that’s great news for your child.

Con – How long will you be around for your kids?

Not a pleasant one to think about, but important nonetheless. If you’ve already lost one or both of your own parents, you know just how devastating it can be to have that pillar of support taken away. While nothing is ever guaranteed, of course, having children when you’re younger means you’ll probably be around for them longer. Waiting until you’re older means you may never get the chance to see your child get married or meet your own grandkids. While leaving them a financial safety net once you pass on can go some way to alleviating this, money will never be a replacement for a parent.

Having kids later gives you the chance to live your own life, travel, and do more of the things you’ve always dreamed of. On the other hand, when your kids do come along, you’re likely to be even more out of touch with the latest tech and what’s trendy than your younger counterparts will be!

You might not have as much energy as you once did, but you are likely to have more money – and therefore be able to provide more opportunities. There will never be one ‘right’ time to become a parent, but if you take a moment to weigh up the pros and cons for your own unique circumstances, you’ll make the right decision.