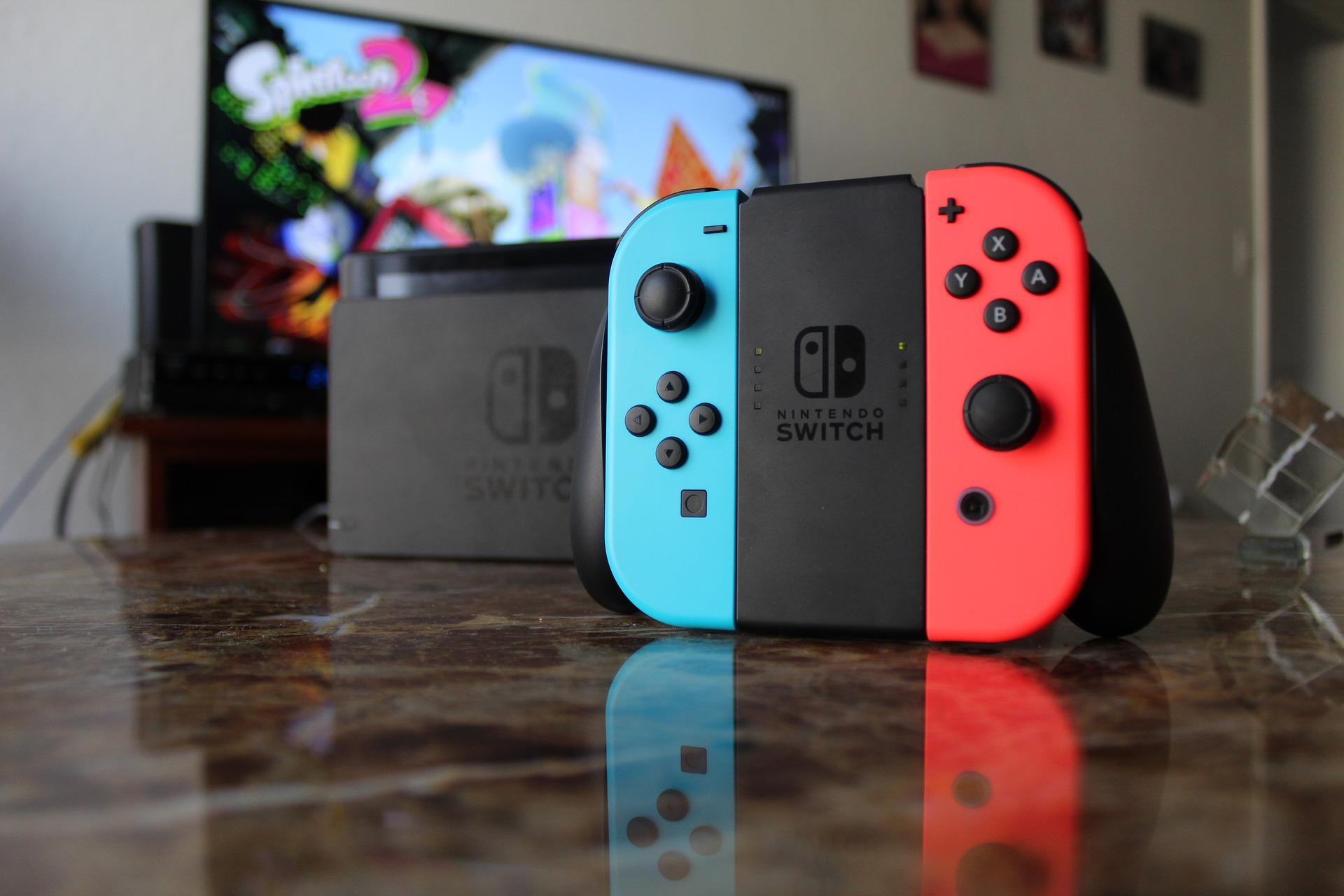 In the world of gaming, Nintendo switch games are incomparable. Its unique features make it a must-have for gamers. It’s like a hybrid console. You can play it on the couch or if you are on the go. It’s also great for multiplayer mode. It was first released in 2017, but its popularity reached sky high, and it’s for obvious reasons, of course. You might have played all-time favorite Nintendo games like Super Mario Bros, Pokemon Red, Blue, Green & Yellow, or Wii Sports, and you know how great these are. If you are a fan of Nintendo games, you should check out these Nintendo Switch games, which are trending right now. As Black Friday deals are going on, you should plan on checking the deals on these games. Also, Black Friday isn’t an American thing anymore. You can get great deals on games on Black friday australia 2020.

Here are the Nintendo Switch games you should check out if you already haven’t. These are not ordered as ranks. Because everyone has different tastes and choices, someone’s 5th choice can be someone’s 1st.

There are hundreds of amazing Nintendo Switch games. This shortlist only consists of a few of them to help you pick your favorite games. You can always explore for more.