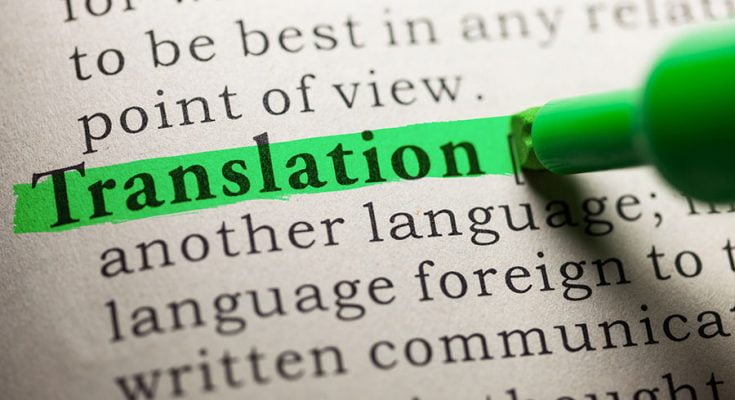 Johann Wolfgang von Goethe once said that “Those who know nothing of foreign languages know nothing of their own”. Understanding more than one language is a must in today’s society. English has become the most popular language in the world, and multicultural companies often use it as the primary language. It allows not only to communicate with team members but also with an international audience.

But even though most of us know how to speak and understand a foreign language, it doesn’t necessarily mean that we can translate it. The translation process is complicated, and it requires excellent knowledge of various aspects such as grammar, lexical and semantic problems and even understanding cultural differences. There is no space for mistakes.

That’s why creating a good translation isn’t as easy as most people think it is. There is usually more than one way to translate the sentence, but even the smallest mistake could change the meaning drastically. And there are a lot of traps awaiting unwary and non-experienced translators. False friends and idioms are just the tip of an iceberg. If you ever tried to translate something, you surely made some mistakes. We all do. Some of them are minor and don’t have much impact on the overall meaning. Unfortunately, there are cases when one word can change everything. Take a look at the graphic provided by Lighthouseonline.com and see some shocking and funny translation mistakes.