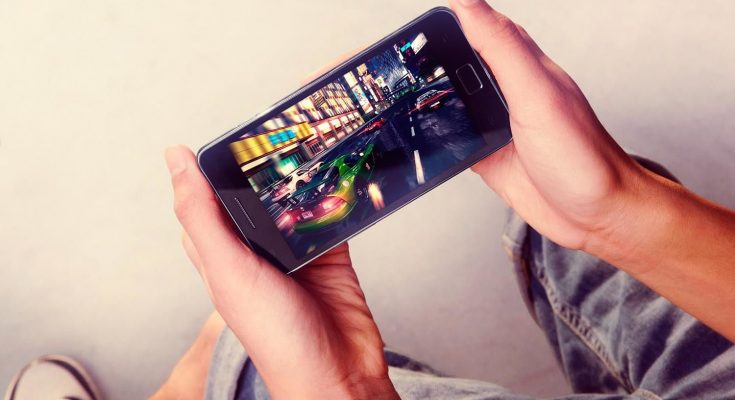 The mobile gaming industry has grown significantly over the years. The portability of the mobile device has increased the popularity of mobile games compared to PC games. In 2019, experts have predicted even more growth than before in the mobile gaming industry. 2019 will still witness the duopoly of the Apple App Store and Google Play store as no formidable platform has shown any inkling of promises so far. Many 2018 events would have an impact on the trajectory of games growth in 2019, especially with the Chinese game freeze last year.

The government of China blocked new games from its space last year over ethical concerns such as drugs addiction, violence, murder, etc. When the ban was lifted in 2018, an Ethics Game Committee has been formed, and mobile gaming regulations have become tighter. China is a source of concern because with a population of more than one-seventh of the world’s, the country is a huge deciding factor and government decisions would impact the world gaming.

This has happened already because developers of the hottest mobile games in 2019 would be looking to gain more acceptance of their games by localizing it for the Chinese audience. This is a significant risk to be undertaken, especially if the market is not receptive to the games. On the other hand, Chinese developers focus on global expansion to scale regulatory limits, and we may be seeing many more Chinese games worldwide.

With more and more developers making their games paid, and more gamers embracing paid apps, most of the hottest mobile games in 2019 would be paid apps, and this would cut across both the Android and iOS platforms. Statistics from 2018 show a significant jump in the use of paid apps on both platforms, especially iOS and experts do not foresee a decline in 2019. In 2019 Paid User acquisition is what to watch out for because, well, developers need to make money too and many people find in-game ads distracting and annoying.

2018 statistics also reflect that hyper-casual games are gaining far more momentum than ever before. The hottest mobile games in 2019 to watch out for are hardcore games such as Fortnite, PUBG, Paper.io, etc. TheThe Chinese market which is of concern is more receptive of casual and hyper-casual games, so that counts for something as well. In 2019, we would see a further decline in the popularity of mid-core games.

2019 is going to be (and already is) an exciting year to watch in the world of mobile gaming. Developers would continue to study the Chinese market and find out ways to get around government regulations for maximum impact. The year would also witness a surge in the use of paid apps, and the iOS mainly should be watched out for. Lastly, gamers couldn’t have enough of hardcore games in 2018, and probably wouldn’t, in 2019.