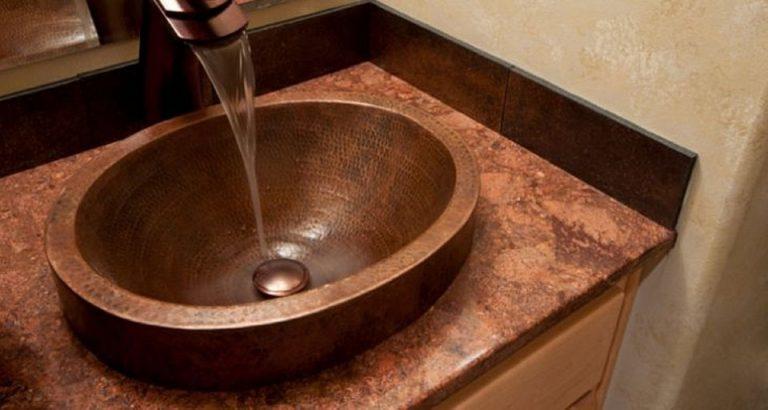 Plumbing is a utility that people use to distribute water or gas with pipes and fixtures around one’s household or any other kind of building and dispose of waste products.

The word plumbing comes from the Latin term for lead, meaning plumbum. The word sewer comes from the French term essouier, which means “to drain.” Hence the term – ‘French Drain‘

But did you know that plumbing has thousands of years of history behind it? So what exactly were the old methods of washing, cleaning, bathing, and disposing of waste before we get what we have today? Before we get into that, let me just say I am glad that I can buy plumbing supplies near me in case things go awry, but considering how the people of the past made it work makes them earn my respect.

The drinking fountain of today was conceived and then manufactured in the early 20th century by two men and their respective companies. Ultimately, it was the Luther Haws and the Haws Sanitary Drinking Faucet Co and the Halsey Willard Taylor and the Halsey Taylor Company that changed the way water is served in public areas.

Taylor had taken an interest in developing a drinking fountain after his father had died of a typhoid-based fever that was due to drinking contaminated public water. The passing of his father was very disheartening and traumatic to the point that it pushed him to invent a water fountain that provided only safe drinking water.

Haws, on the other hand, was a sheet metal contractor, a part-time plumber and a sanitary inspector for Berkeley, California. During his inspection within the premises of a public school, Haws observed the children drinking water out of a common tin cup that was tied to a faucet. He perceived this as a possible health hazard because of how the water supply was being shared.

That’s when Haws invented the first faucet specifically meant for drinking. To make this, he used spare plumbing parts like a self-closing rabbit ear valve and the ball from a brass bedstead. Thus, the Berkeley school department was the first place to install the first model of drinking faucets.

Toilets are the one thing that provides us with relief when our food and liquids settle in. Most of today’s modern toilets come with a bowl that’s fitted with a hinged seat that is connected to a waste pipe where our waste is then flushed down. Toilets are known by other names such as latrine, privy, lavatory or water closet. And despite what is written in urban legend, Sir Thomas Crapper didn’t invent the toilet. To prove it to you, here is a small timeline of the toilets:

An American by the name of Joseph Gayetty invented the first-ever packaged toilet paper in 1857, that was known at that time as Gayetty’s Medicated Paper. In 1880, a paper product used specifically for wiping after using the toilet was created by the British Perforated Paper Company and was packaged in small boxes of pre-cut squares. In 1879, the first toilet paper on a roll was being sold by the Scott Paper Company, although this concept didn’t become common until 1907. Then in 1942, the first two-ply toilet paper was introduced by St. Andrew’s Paper Mill in Great Britain.

In the 1930s, the first artificial Christmas brush trees were created by the Addis Brush Company with the same equipment that they used to make their toilet brushes.