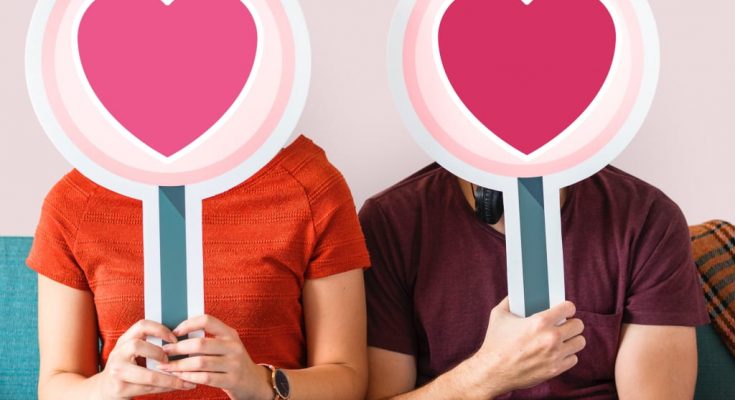 Despite the number of ways we can now communicate, it can still be difficult for women to tell when a man is interested in them. Texting has made it easier and faster to communicate which is often a good thing in relationships. But it can also lead to confusion when you are just getting to know someone. After all, you don’t know what makes him happy, sad, or angry, let alone how he expresses those emotions. The same thing applies to speak on the phone and even face-to-face conversations can leave more questions than they answer. While there is no one-size-fits-all solution, there are certain patterns that most men follow when they are interested in women. There are also some obvious red flags that will let you know he is not that into you.

If you spot signs of these 5 patterns, you can feel confident he wants to get to know you better:

If you have a crush on a man who shows the following 5 kinds of behavior, he almost certainly does not see a future with you:

The signals men and women send each other are not always clear, so it can be hard to tell when a man really likes you. Fortunately, there are a few rules you can follow that will help you find out if a man you like is also interested. Men who care about you will text, ask about you, want to spend time with you, and respect your feelings. Steer clear of any who avoid real conversations, miss your messages, make excuses, talk about other women, or ask for dating advice.