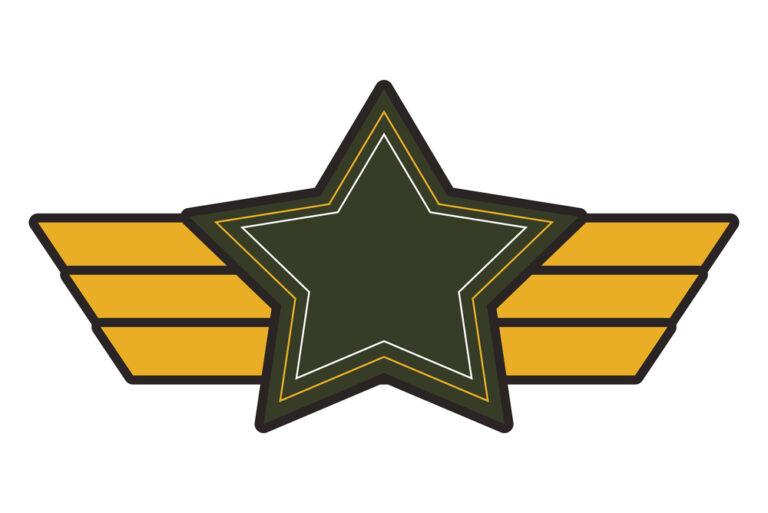 This branch of the military is dedicated to important duties like carrying out flight support missions, handling base affairs, and protecting bases. Through these tasks, members of the AIr Force are able to contribute to the safety of our country.

Sometimes, the Air Force is overlooked for other branches in the military. However, the work done in this profession is as important as any other. For that reason, it’s important to honor our country’s Air Force members, both active and retired.

One way to show your appreciation for an Air Force member is to gift them some Air Force Medals! These medals commemorate the tremendous act of service that Air Force veterans have offered.

Through these medals, the heroism of these people will never be forgotten. These brave men and women risk their lives, travelling all throughout the world, in order to serve their country. It’s only right to give them their flowers!

The Air Force Achievement Medal (AFAM) is a decoration that recognizes the outstanding achievement or meritorious service of an Air Force member. However, this medal is not of the same statute as the Commendation medal.

The AFAM is only issued to junior personnel and is usually awarded to officers with the pay grade of O-4 and below, as well as enlisted personnel below the grade of E-7.

This medal is issued by the local commanders. Therefore, only they have the authority to give out this award. Ultimately, they have the final say on if a service member meets the criteria for AFAM.

This particular medal is not just reserved for the Air Force. However, it has been awarded to countless brave Air Force members.

The Afghanistan Campaign Medal (ACM) is issued to any military personnel that served in active duty in Afghanistan for a period of 30 consecutive days or 60 non-consecutive days. It is also awarded to anyone who was in combat, wounded, or killed from enemy forces in Afghanistan, regardless of how long they were stationed.

If a person meets multiple criteria for this medal, they are credited with participation in each campaign phase and are given a bronze service star for each phase. Yet, bronze service stars are not authorized for the Global War on Terrorism Expeditionary Medal, which was created before the ACM.

This medal is retroactive to October 24th, 2001. The War in Afghanistan officially began on October 7th, 2001.

The Air Force Combat Action Medal (AFCAM) is granted to Air Force members who directly took part in active combat during official duty, either in the air or on the ground.

In order to qualify for this award, the airman’s involvement in combat must be documented and submitted by a person with first-hand knowledge of the incident. This report must be submitted to the first O-6 in their operational chain of command.

Then, it is processed through the chain of command, until it finally reaches the Commander of Air Forces, who can approve or disprove the request.

An individual qualifies for this award if they deliberately went outside the defended perimeter to conduct official duties, either ground or air, and came under enemy attack by lethal weapons while being at risk of grave danger.

You can also qualify for this award if you are defending the base on the defended perimeter, come under fire, engage the enemy with direct and lethal fire, and are at risk of grave danger.

This award is designated for those who have literally risked their lives for their country. The heroism of AFCAM holders is truly amazing. It is because of people like them, that our country remains safe and protected.

The Air Force Cross (AFC) is the second highest military decoration that can be given to an Air Force member. The AFC is awarded to members for extraordinary heroism, though not justifying the award of the Medal of Honor.