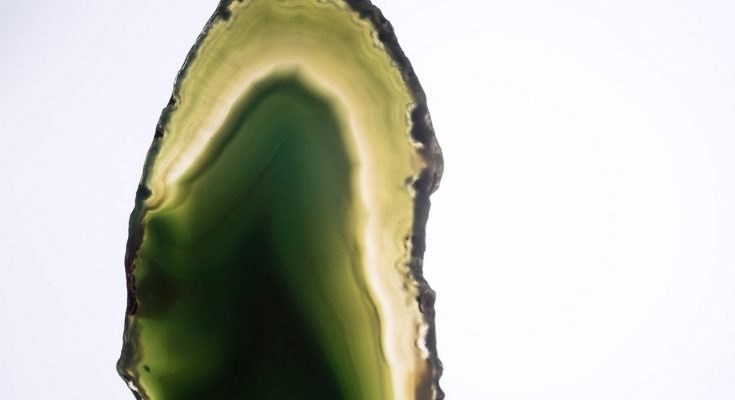 Jade Fever is a hit reality Canadian T.V. show focused on the lives of the Bunce family. They endeavor to hit it rich in the Cassiar Mountains of British Columbia by mining jade. Jade’s popularity is exploding, with demand reaching an all-time high in China due to an increase in expendable income.

Claudia Bunce and her family meet with Chinese investors, make daring forays into the mountainous regions, and try desperately to find a hint of green gold inside inconspicuous boulders. Along the way, the viewer is treated to an endearing show of beer shotgunning, lewd humor, and a whole lot of drama between the inhabitants of “Jade City.” Here are some of the best moments from the past 4 seasons of Jade Fever.

In the second season of Jade fever, Claudia and her family visit China to reassure their investors of the success in British Columbia. Because the first season turned out very little proof of high-quality jade, the Chinese began expressing concern. On their visit, Claudia treats herself and her son, Justin, to a traditional massage.

After the massage ends, Justin experiences cupping, where a flame is passed under a glass jar to create pressure, then pressed onto a point of pain. The cup sucks skin and muscle up into a bulge, which draws blood to the area. Justin’s back is covered in glass jars and purplish bruises at the end of his massage; plenty of jokes are made by Claudia and Robin at Justin’s expense, which provides a welcome tension-reliever during the stressful Chinese negotiations. 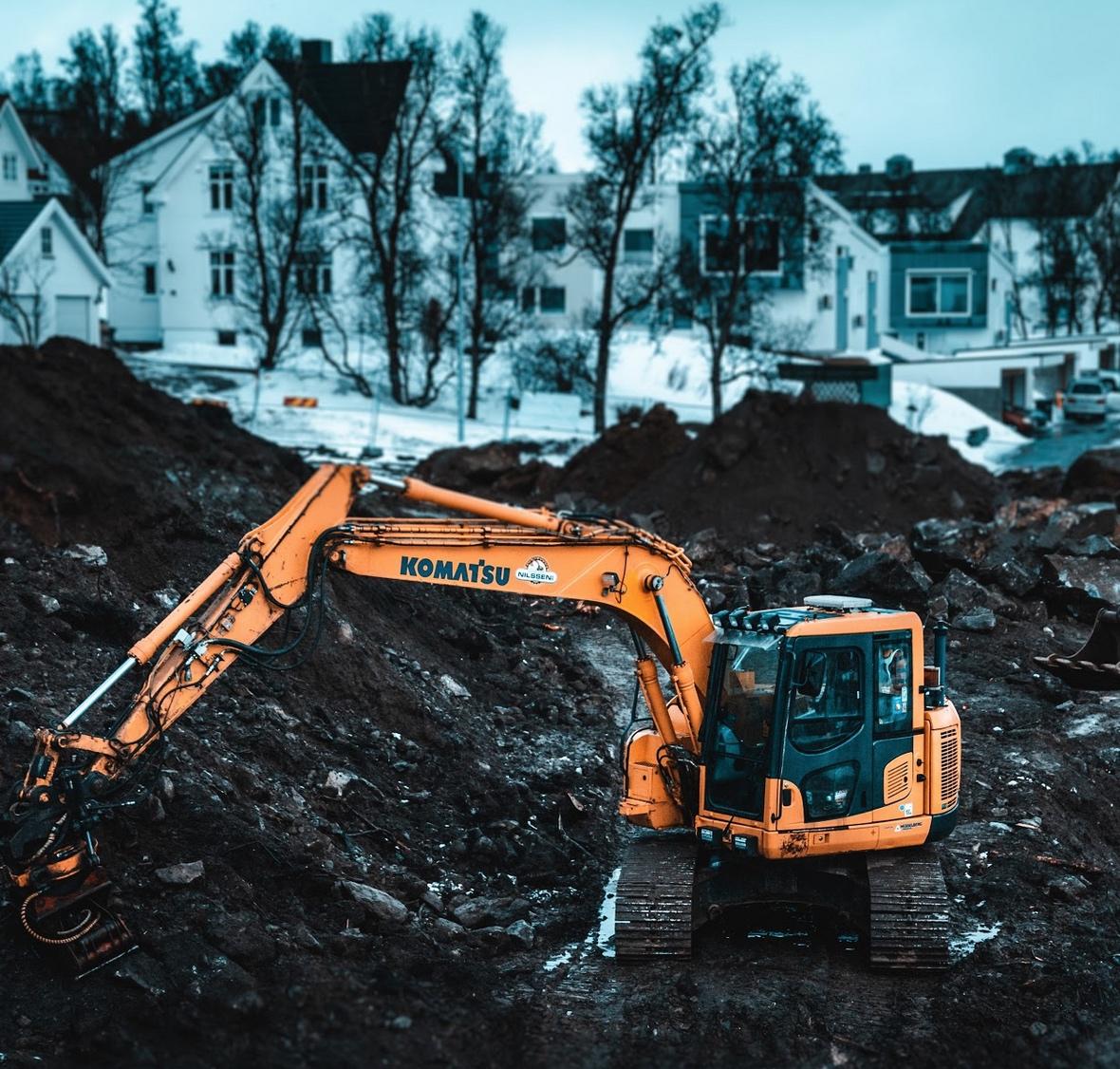 Find out how jade mining became so popular

Josh, the hotheaded son of Claudia and Robin, is left behind the mining group when his bolts loosen on the dozer’s tracks. As the sun goes down and the main group gets farther and farther away, Josh attempts to tighten the bolt on the tracks with a wrench. The bolt needs to be extremely tight to attach to the tracks, and Josh has to use his entire body to turn the wrench a couple of inches. After almost half an hour of pulling and twisting, the bolt eventually breaks, leaving josh with a broken dozer and no way to fix it. Getting stuck in mud is a common theme in Jade Fever, but this particular moment is heart wrenching due to Josh’s effort and the prospect of being stranded in the northern forest by himself.

In the first season, hopes start high on the journey to find green gold. However, by episode 5, Jade City is beginning to feel frantic to mine and crack open boulders. The matter is not helped at all by the surprise arrival of Chinese investors looking to check out the Wolverine camp. Tensions are high as the investors poke around, view machinery, and even make comments about the low-grade jade found in the work yard. Josh bursts out in a profanity-filled rampage towards the Chinese investors, which causes plenty of drama for the rest of the season.

In the third season, we finally see some promising jade action when the crew begins the first jade quarrying operation in history. Though they meet with some resistance from investors who insist that the quarrying operation is futile, Claudia’s son Justin provides a 40-pound boulder that proves to be worth its weight in jade. The hopefulness that fills the site is palpable and leaves the audience feeling that this business venture may actually work out in the end. You can even buy Canadian jade online that was mined by the Bunce family on this show, making you a huge part of the Jade Fever family. 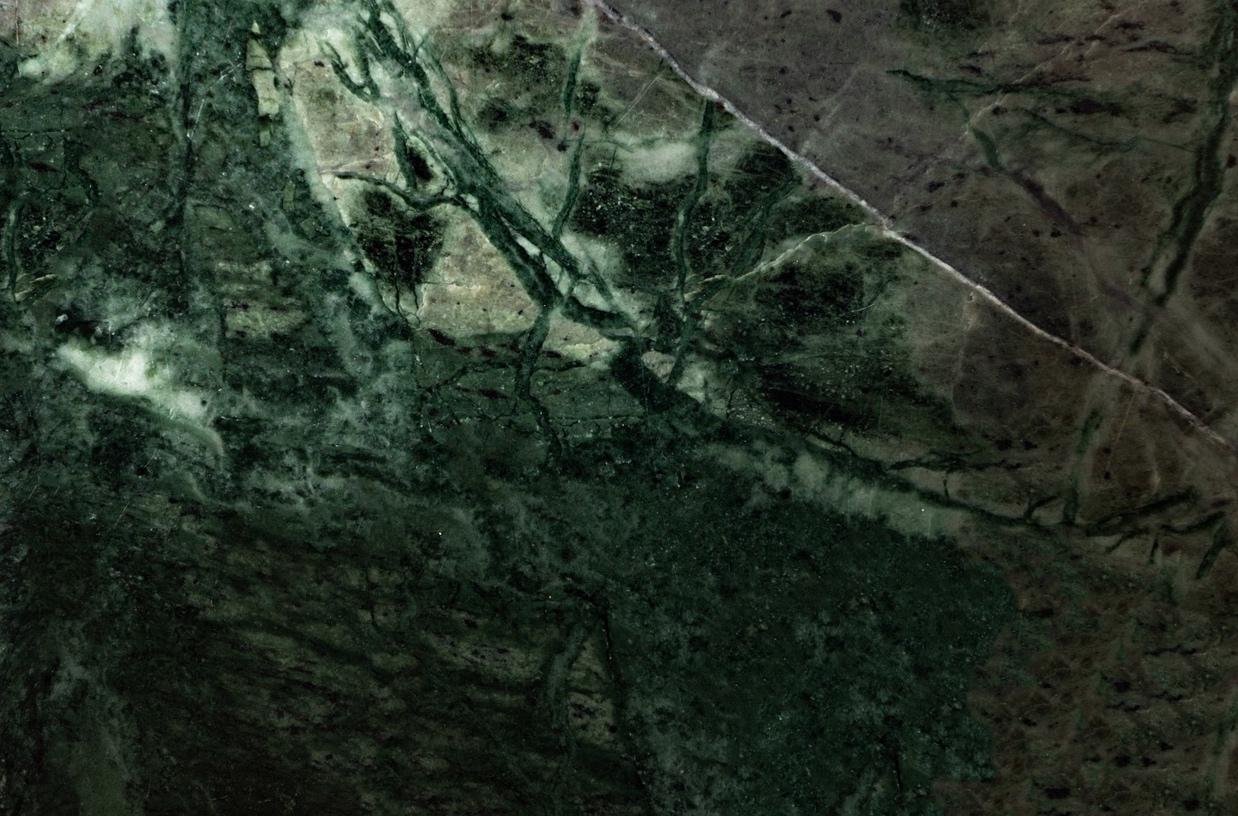 What do you think happens in the next season of Jade Fever?

As the fourth season rolls to an end, we’re treated to the fifth season that is completely funded by the Bunce family. Due to their frustration with wishy-washy investors and a lack of consistent jade, they’re on one final leg of the journey to mine jade and get rich. Not only is the reputation of the Bunce family on the line, but the well-being of the entire Jade City community. You can watch the season teaser and join in on the goosebumps felt by all Jade Fever Fans for the fifth season.