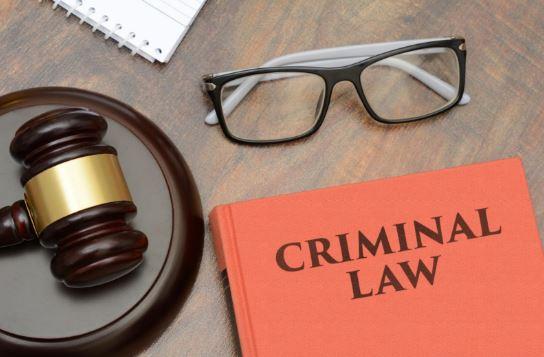 Being the victim of assault is about so much more than dealing with physical pain. The attack itself can leave a lasting scar, be it physical or mental, that fundamentally upends your life.

What’s worse, most assaults come from someone you know, with one in four women and one in nine men dealing with partner-related assaults.

Fortunately, you can fight for your rights in court by suing for assault.

But before you start looking for lawyers, you’ll want to make sure you read this informative guide on assault and the legal system. Be sure to keep reading so you stand the best possible chance of winning your case!

Suing for Assault vs. Suing for Battery

Depending on the specifics of your case, you may want to sue for battery instead of assault, or even both assault and battery. So how do you know which is the right call?

Assault occurs when a person makes an intentional attempt at physical violence. However, they don’t have to succeed.

Battery, on the other hand, happens when physical contact is made.

As such, it comes down to the perpetrator’s intent. Threatening action or placing someone in an uncomfortable situation may still count as assault, but it’s considered battery when intimidation becomes physical.

To further complicate matters, there are two specific types of assault one can sue for: aggravated and simple assault.

According to this firm’s definition of aggravated assault, a person must knowingly or recklessly cause severe damage to a person, including brandishing or using a weapon. ‘Recklessly’ is the keyword there, as assault doesn’t always have to be purposeful, it just has to put others at risk.

Simple assault is a bit broader, however, and includes threats and physical harm. Even if a person doesn’t make good on those threats, they can still be charged with simple assault in some states such as Texas.

What You’ll Need to Prove

Whichever type of assault you’re suing for, the burden of proof is on you and your lawyer.

First, you’ll need to make sure you can prove that, even if the person didn’t make good on their threat, the perpetrator intended to cause physical harm or intimidation.

If you’re considering an aggravated assault case, it’s best to have photographic evidence of injuries sustained from the crime. You’ll also want to have a medical professional’s written statement about your injuries.

If anyone witnessed the assault or if cameras captured the event, you’ll want to submit that evidence too.

Suing for Assault: What to Know and How to Win

Suing for assault is quite complicated, but we hope this article gave you a quick look into what you may be able to pursue. If you’re at all concerned about a potential legal case, your best bet is to reach out to a lawyer in your area.

If you’d like to learn more about keeping yourself and your family safe, make sure to check back with our blog for tons of additional content.