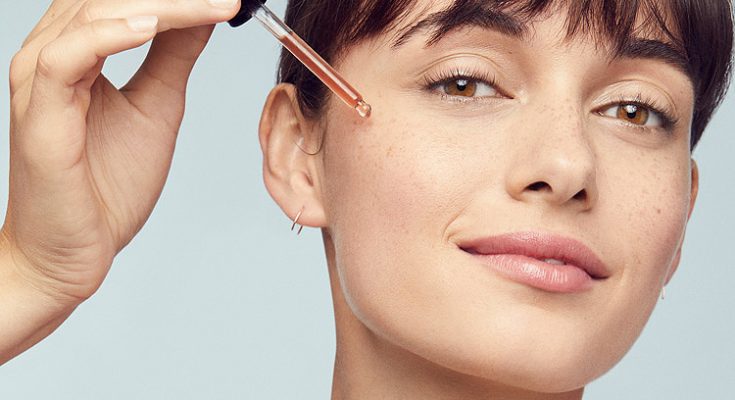 We hear about stem cells in medical and biological news a lot these days. Like most cutting-edge scientific research, the news doesn’t always make it clear to the average person why stem cells are a big deal. Hopefully, we can clear this confusion.

Stem cells have applications from medical treatments such as stem cell therapy to beauty products such as a stem cell mask. And when we say “stem cell therapy,” we mean they’re used to treat Parkinson’s Alzheimer’s, Crohn’s, diabetes, osteoarthritis, spinal and neurological injuries, and much more. They’re also used to treat deficits and losses in hearing, vision, and even hair loss.

Are stem cells the miracle cure for everything? It may seem so, but first, we have to back up and explain why they have so many applications.

First, there are cells

All biological organisms, be they animal or vegetable, are made out of cells. In both animals and plants, cells are replenished throughout that organism’s lifespan. Old cells die off and new cells move in to take their place.

The way that all these living things replenish their cells is by first generating stem cells. A stem cell is a basic cell unit: It has a nucleus, a membrane, ribosomes, and all the components common to any cell. What it does not have is a function. The cellular process takes these cells and uses DNA to adapt them into a special purpose. Skin cells, bone cells, and muscle cells are all different and have different compositions, but they all start as stem cells. Just as we might start with a lump of clay and mold it into a vase or a pitcher, stem cells are the basic material from which all living organisms mold their many complex parts.

Stem cells in treatment and therapy

Stem cell treatment is classified as a “regenerative therapy.” All biological organisms experience decreased stem cell production as they age. In fact, this process is implicated in the course of many aging-related disorders. By introducing new stem cells from another source, we “kick start” the body’s natural regenerative process. To extend our clay metaphor, we’re giving the body more raw material to make whatever it needs.

There is, however, a catch: Stem cells have to come from somewhere. Once we have a fresh sample, we can nurture a stem cell colony to reproduce, but the process isn’t infinite. Traditionally, we harvest stem cells from various sources: Bone marrow, unfertilized embryos, or even the bloodstream. But harvesting stem cells is still difficult, not to mention an ordeal for the conscious donor. In the case of embryonic stem cells, we have some ethical issues that aren’t quite resolved. As such, we’d rather have a natural source of stem cells that don’t come with ethical baggage.

This is where the plants come in. Recall that all biological organisms have cells and hence stem cells, even plants. Our bodies can make use of plant stem cells, even though the process of directly converting the stem cell to a human tissue cell isn’t as straightforward. Instead, we can use plant cells as a source of agents such as amino acids and peptides, which are, again, common building blocks to all life forms. It turns out that we mammals can make use of externally-introduced biological agents in much the same way we get nutrition from eating food.

This is cutting-edge technology, introduced as recently as 2010 at the Unhwa Institute of Science and Technology. But dermatologists have been enthusiastic about this breakthrough technology so far. At the very least, amino acids and peptides have demonstrated clinically proven benefits in skincare. Stem cell creams can deliver moisture and repairing agents to skin at the cellular level. Plus, they’re an organic treatment that can be harvested indefinitely through our existing agriculture.

A lot of the news about stem cells isn’t actually that new. We’ve known about the benefits of plant-based medicines and therapies for centuries. The big news is that we’re now understanding the “why” and “how.”