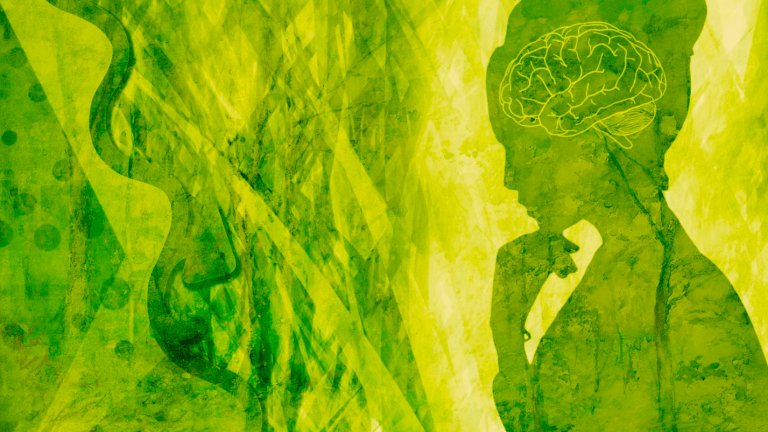 As with any treatment regimen, there are pros and cons to consider. TMS is a non-invasive procedure which offers proven results with a majority of patients. The magnetic stimulation targets specific areas in the brain deemed to be responsible for depressive disorders. The TMS devices are specially kitted helmets which are operated by professionals according to strict rules and procedures. While it is regarded as safe, there are side effects and risks associated with TMS therapy.

What are the differences between side effects and risks of TMS therapy?

From the outset, it should be noted that patients rarely experience adverse effects of the treatment. In fact, the majority of patients who undergo TMS therapy complete the treatment regimen, which lasts several weeks. An important distinction between TMS and therapeutics for example is the fact that TMS is non-systemic. Therapeutics are ingested, or injected, and they can have a wide range of side effects on multiple parts of the body. With Deep TMS, any potential effects are contained exclusively in the specific areas of treatment.

To better understand the potential side effects and risks of Transcranial Magnetic Stimulation, a rudimentary understanding of the treatment is necessary. In essence, TMS uses powerful magnetic waves encapsulated in a specially designed helmet. The patient wears the helmet for the duration of the treatment sessions, which typically last around 20 minutes, 5 days a week, for multiple weeks. Naturally, patients with metal plates in their cranium, metal fragments in their skulls, metallic objects in their mouths, or in the neck, will not be suitable candidates for TMS and electromagnetic waves.

TMS is a viable alternative to many other treatments currently available to patients. Where medication fails, particularly with Major Depressive Disorder, TMS can be effective. It is a nonsurgical procedure which is conducted while the patient is wide-awake and not sedated. No needles are required, no blood is drawn, and no incisions are made. From a surgical perspective alone, there is no risk of ill effects from anesthesia, no incision-site infection risk, no adverse reactions from medication, and no risk of contracting antibiotic resistant bacteria from an operating room.

Typical Side Effects of TMS Treatments

On the rare occasion, there have been more uncommon side effects with this treatment regimen. These include hypomanic symptoms such as irritability and agitation. In cases like this, the doctor and other professionals administering the treatment would discontinue the therapy, pending follow-ups where symptoms will be evaluated and a course of action will be decided upon.

Other symptoms which are less commonly reported include diminished hearing as a result of exposure to TMS activity. It is strongly advised that patients wear noise cancelling ear protection such as sponge plugs, foam plugs, silicon plugs, or rubber plugs to reduce the dB count of the machine. This is a rare side-effect, since TMS clinics around the world do not perform the procedure without the patient wearing earplugs.

Seizures are a serious, but extremely rare side-effect of TMS treatments. It can occur that the areas of the brain such as the motor cortex, or surrounding region may react to neuronal excitation. Doctors, nurses, and technicians watch patients carefully for any signs of twitching during the TMS treatment. The goal is to prevent stimulation from spreading between the prefrontal cortex to the primary motor cortex. Fortunately, the majority of TMS seizures have lasted briefly – under 60 seconds, but no longer than five minutes.

As alluded to earlier, metal bullet fragments, shards, plates, shrapnel, or implants can interact negatively with the TMS treatment if it is less than about 4” (10 cm) away from the head. Fortunately, titanium does not interact with TMS treatments. Various forms of metal can exclude a patient from TMS treatment, notably tattoos with magnetic sensitive ink, metal stents, implants in the cochlea, and aneurysm clips. It is vitally important that patients disclose all information related to metallic objects in the neck, shoulders, head, or skin. Failure to disclose such pertinent information could present as potentially dangerous for any form of TMS treatment.

In Closing: TMS is Safe Over the Long-Term with No Ill Effects

Over the long-term, FDA approval of TMS has concluded that there are no ill effects associated with TMS therapy. While comparisons have been drawn between TMS and MRI treatments, the use of magnetic field exposure in TMS is but a fraction of what patients receive from MRIs.