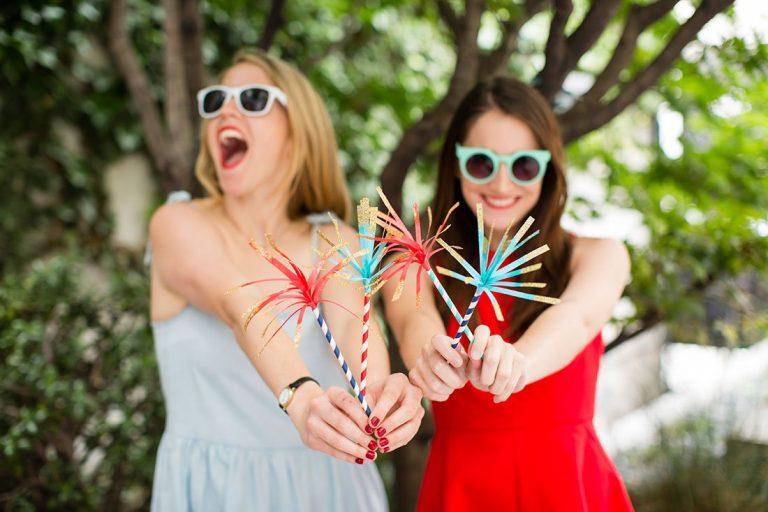 The fireworks are the best part of the 4th of July celebrations. The loud, sudden noise, the colorful burst, the smell of gunpowder. What is there not to like?

Firecrackers are the next best thing and offer just as much fun. The only downside is that they are extremely dangerous if they are not handled with care and we all know that children can be very careless.

Since the 4th of July simply isn’t the same without some firecrackers, rockets or sparklers, there are plenty of ways to still have them at your party, only in a slightly safer form.

Take a look at these 18 safe, fun and decorative ways you can still have the glittery feeling of fireworks and firecrackers at your gathering without any of the danger. 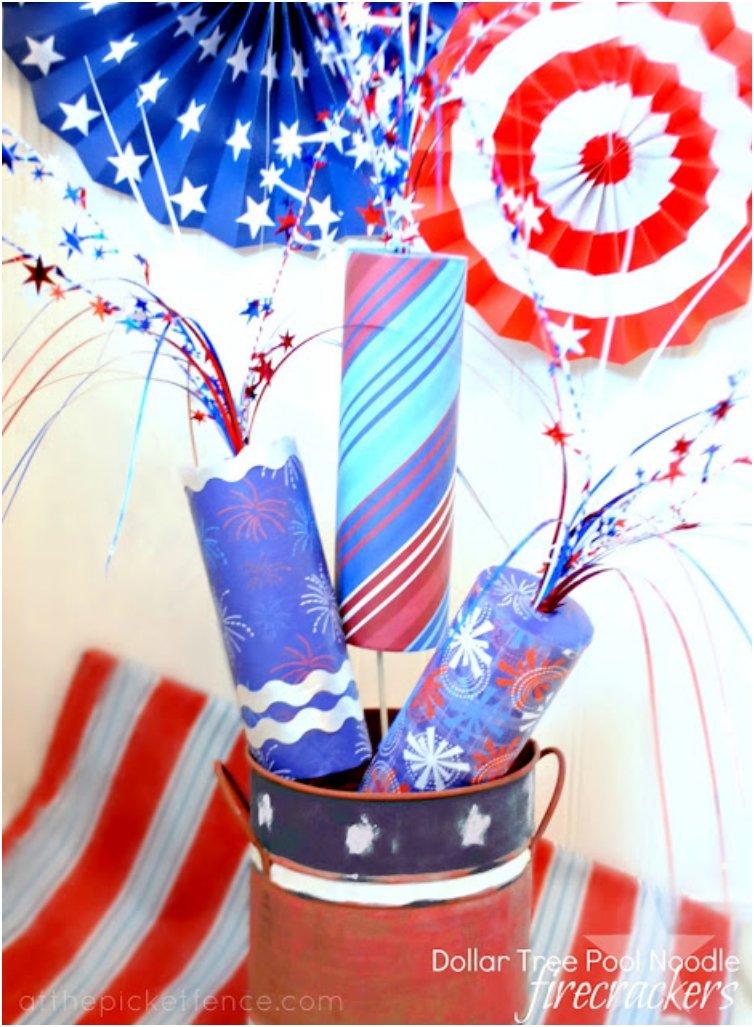 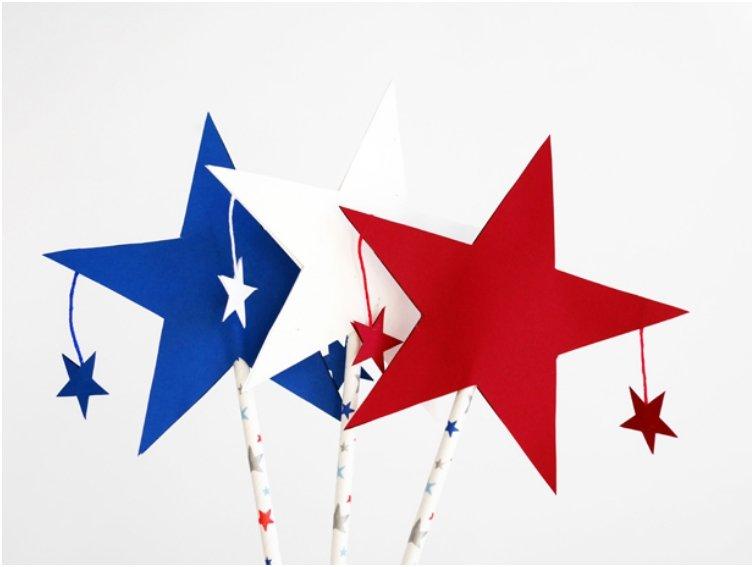 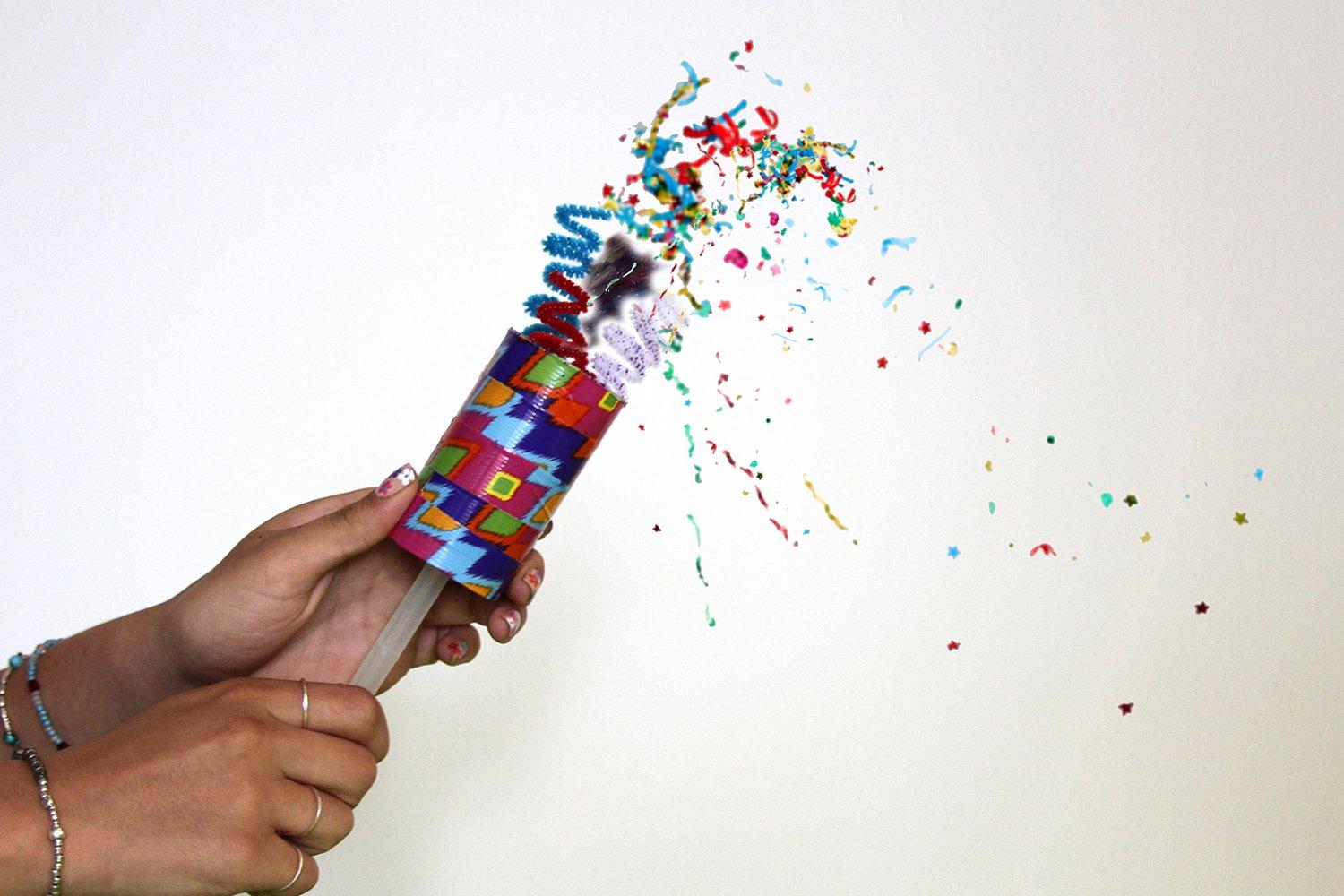 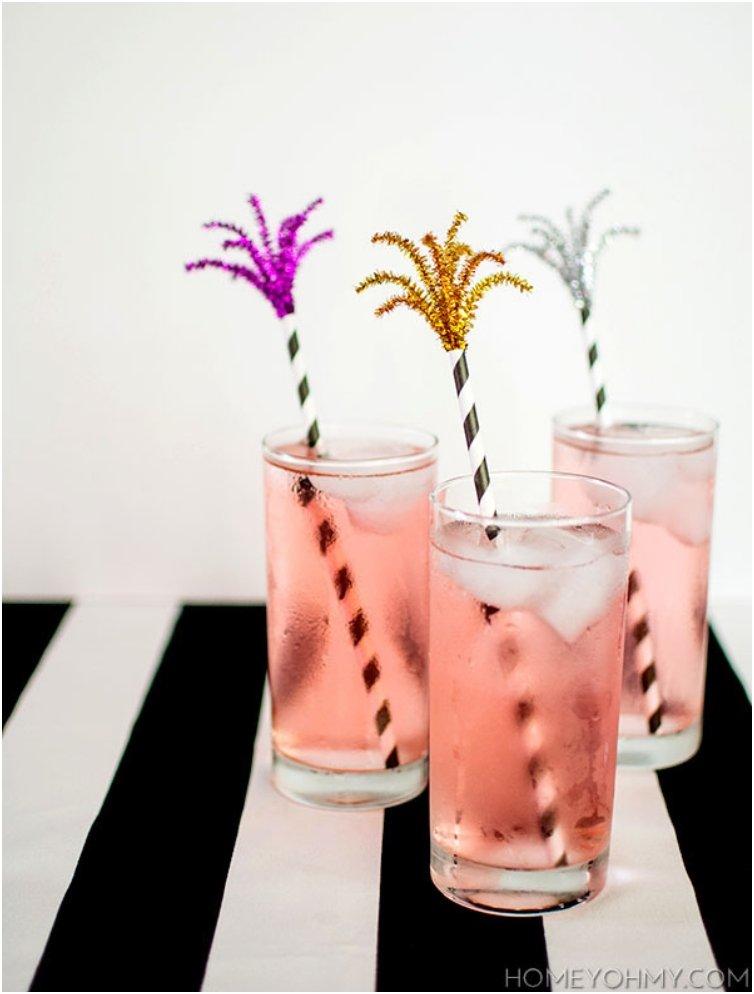 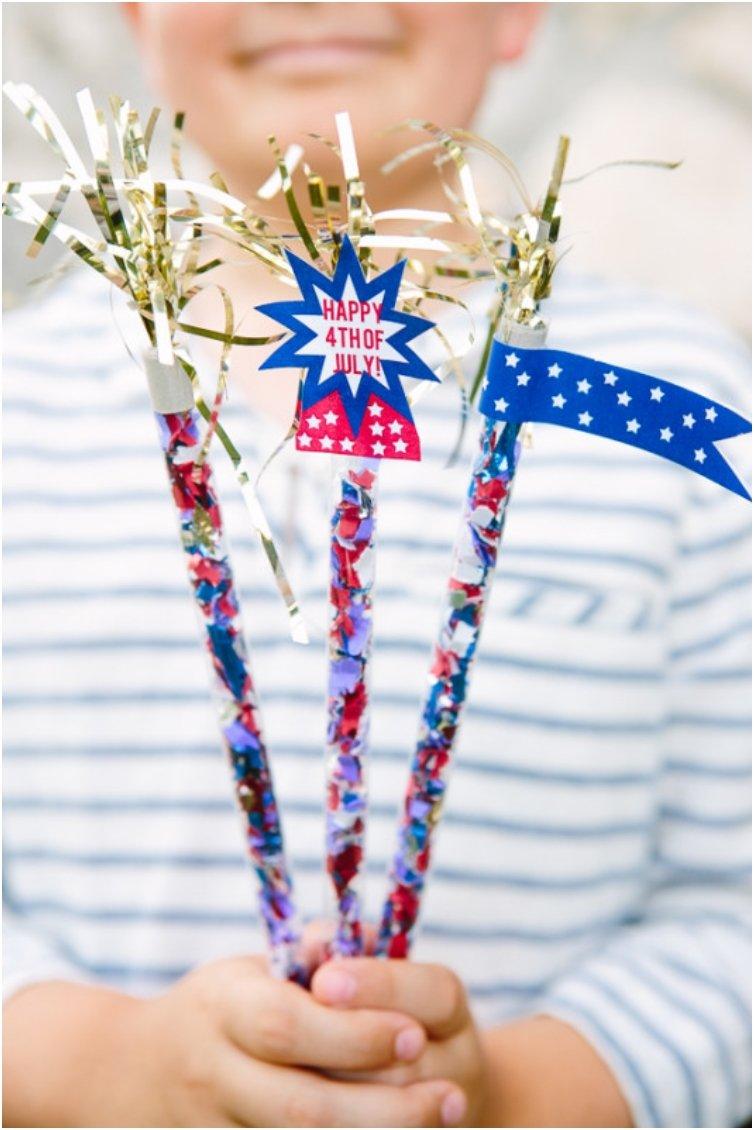 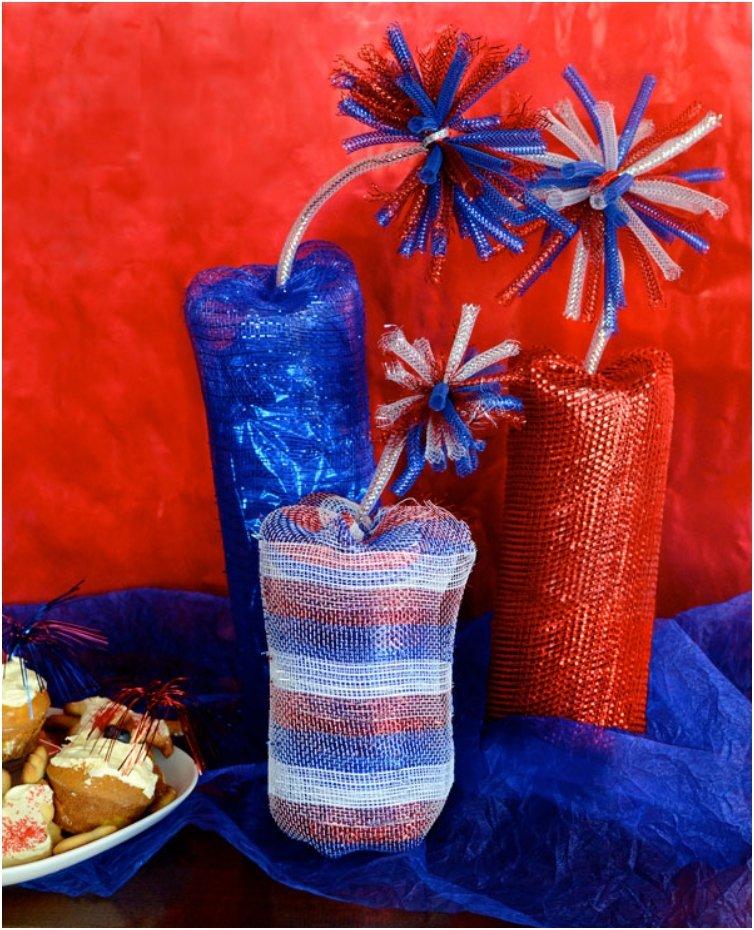 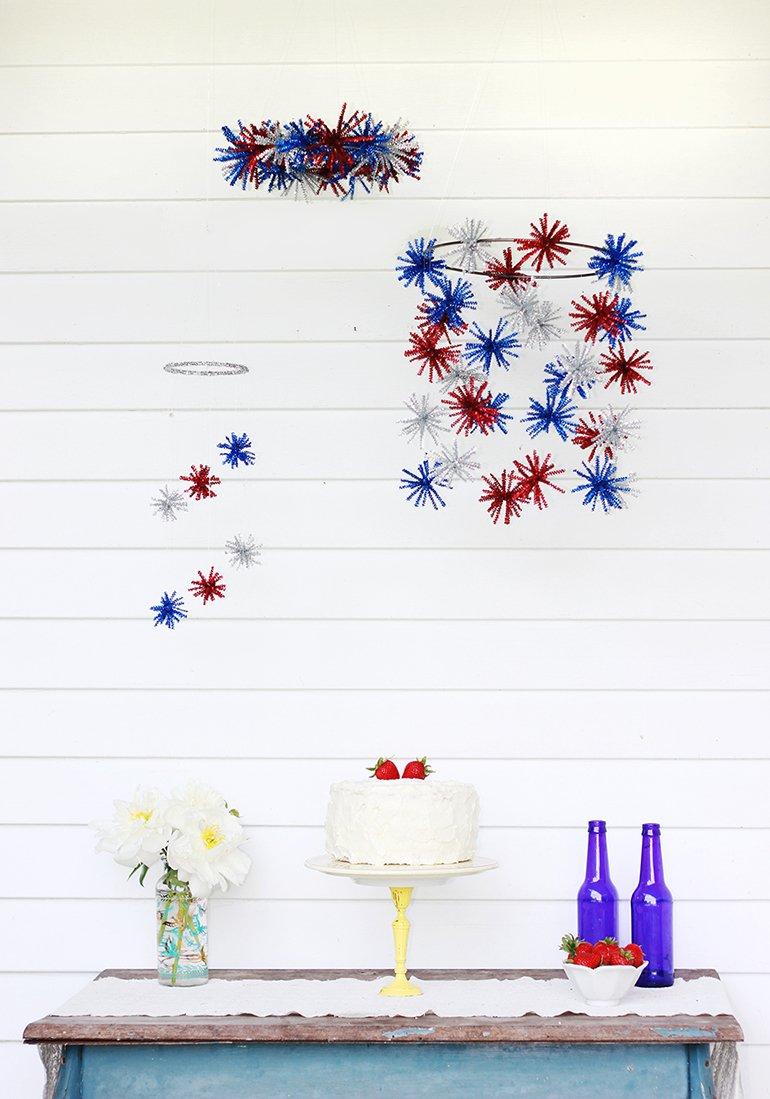 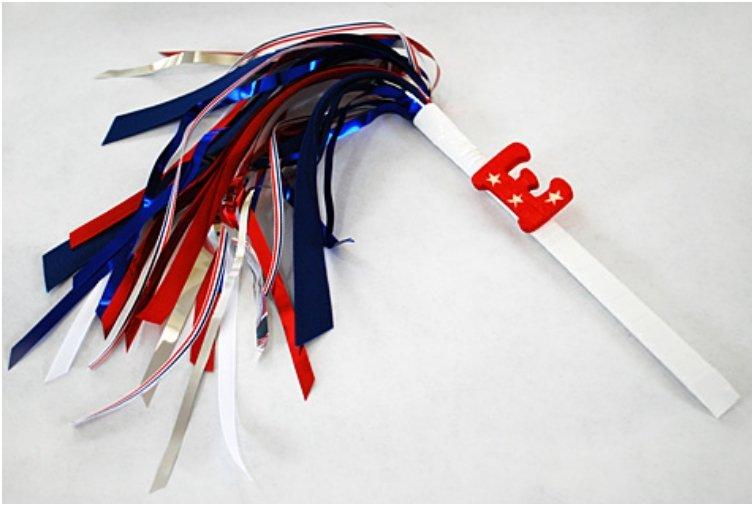 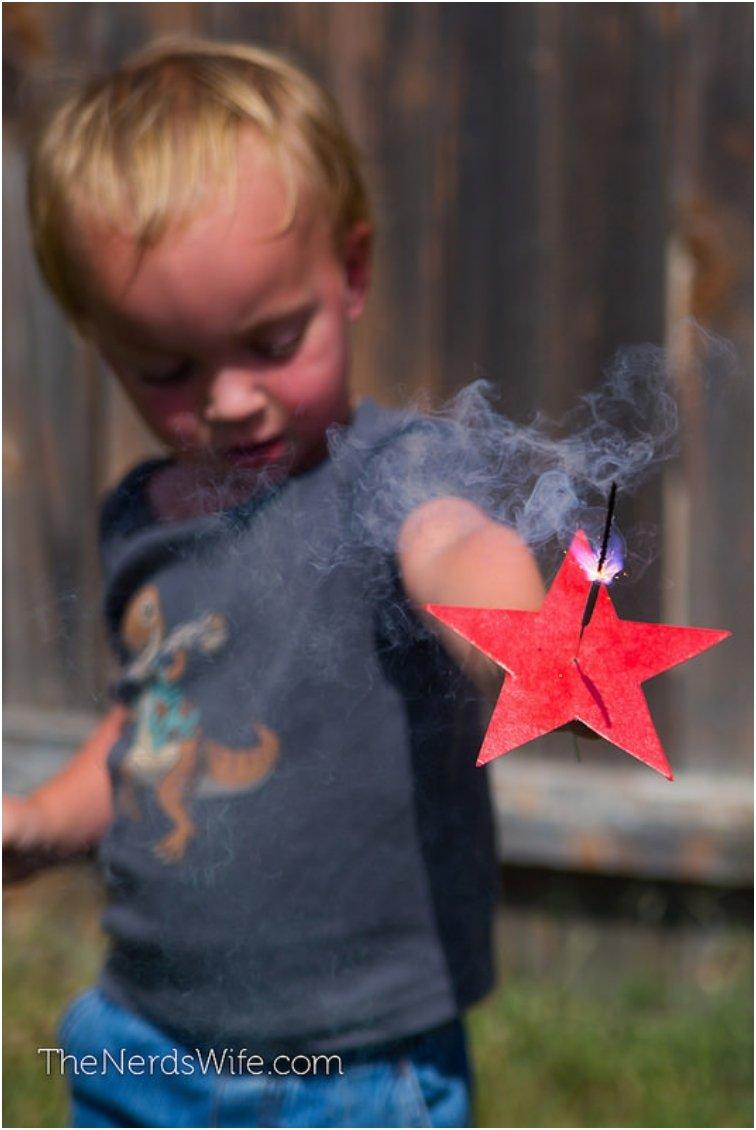 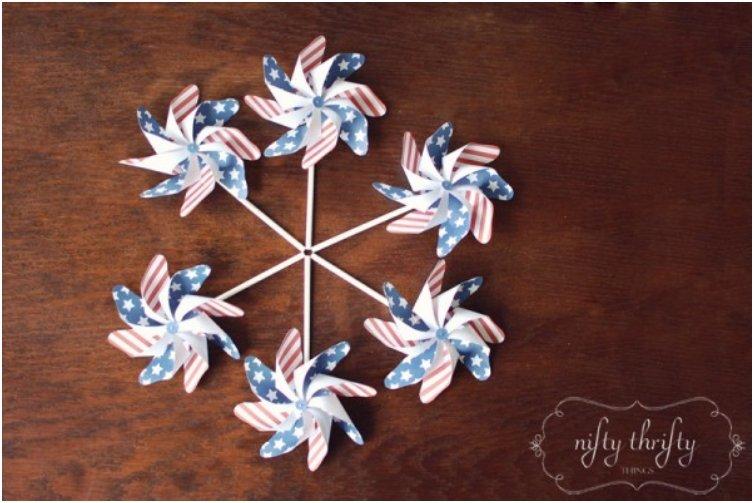 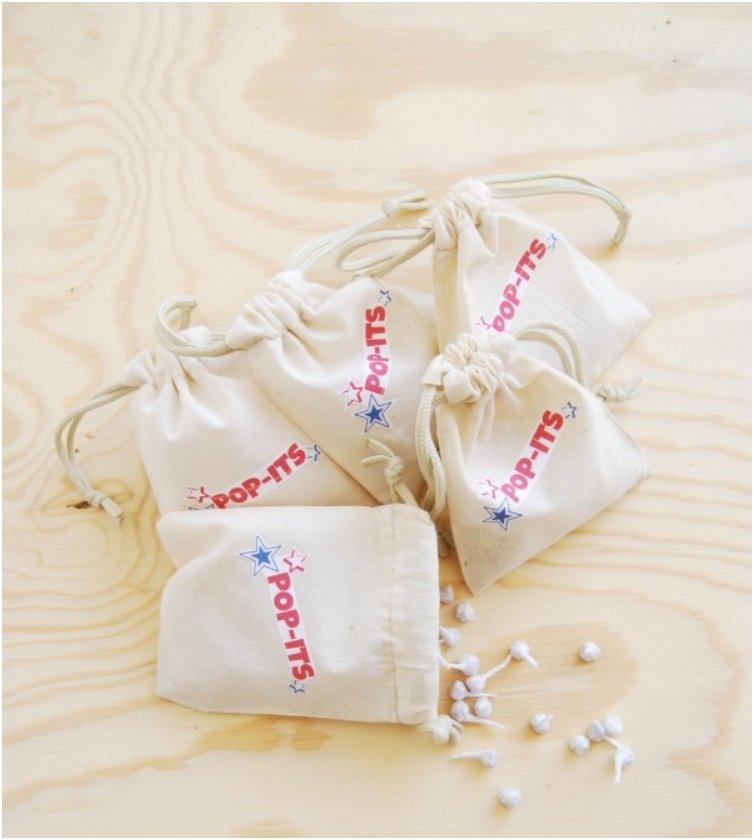 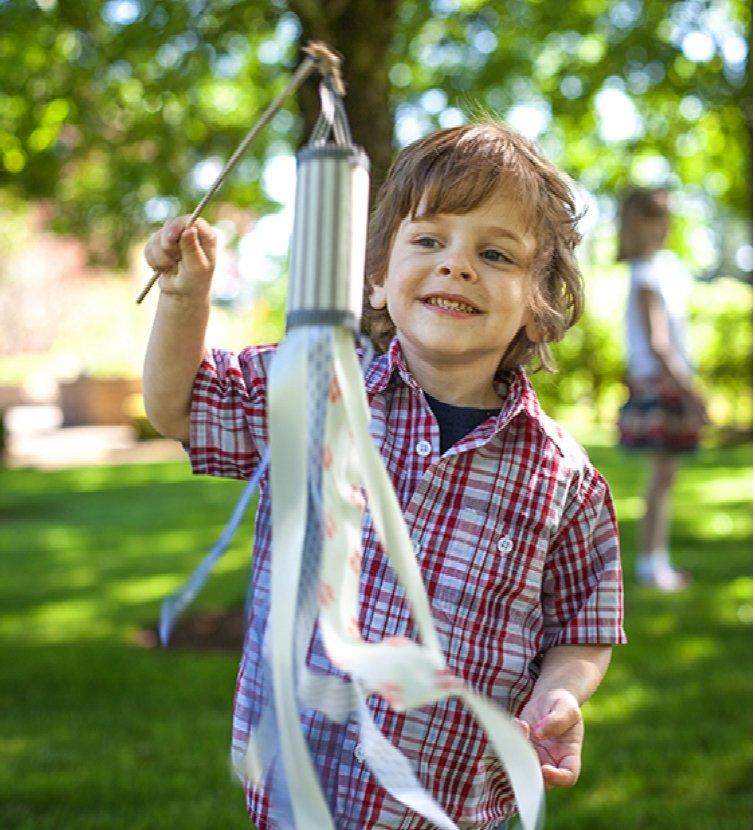 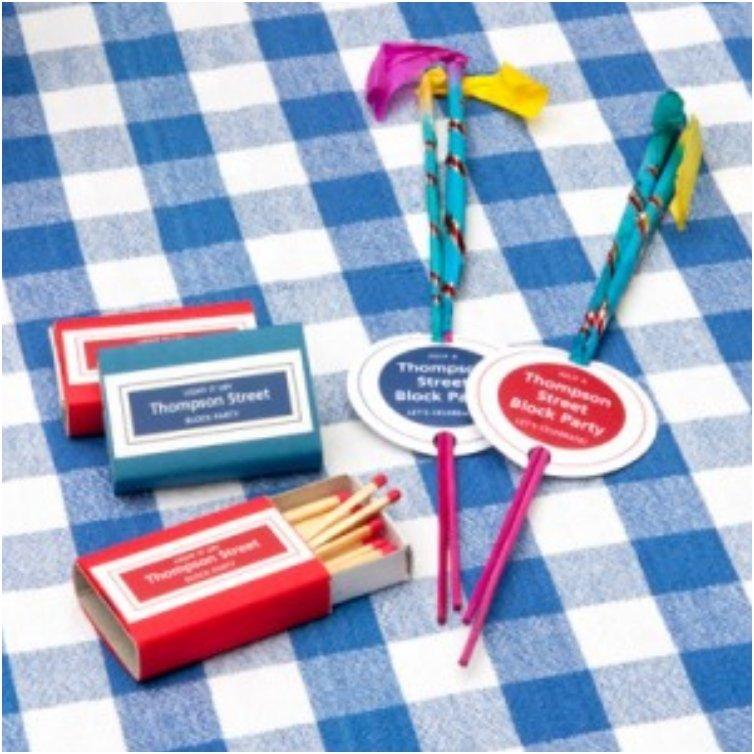 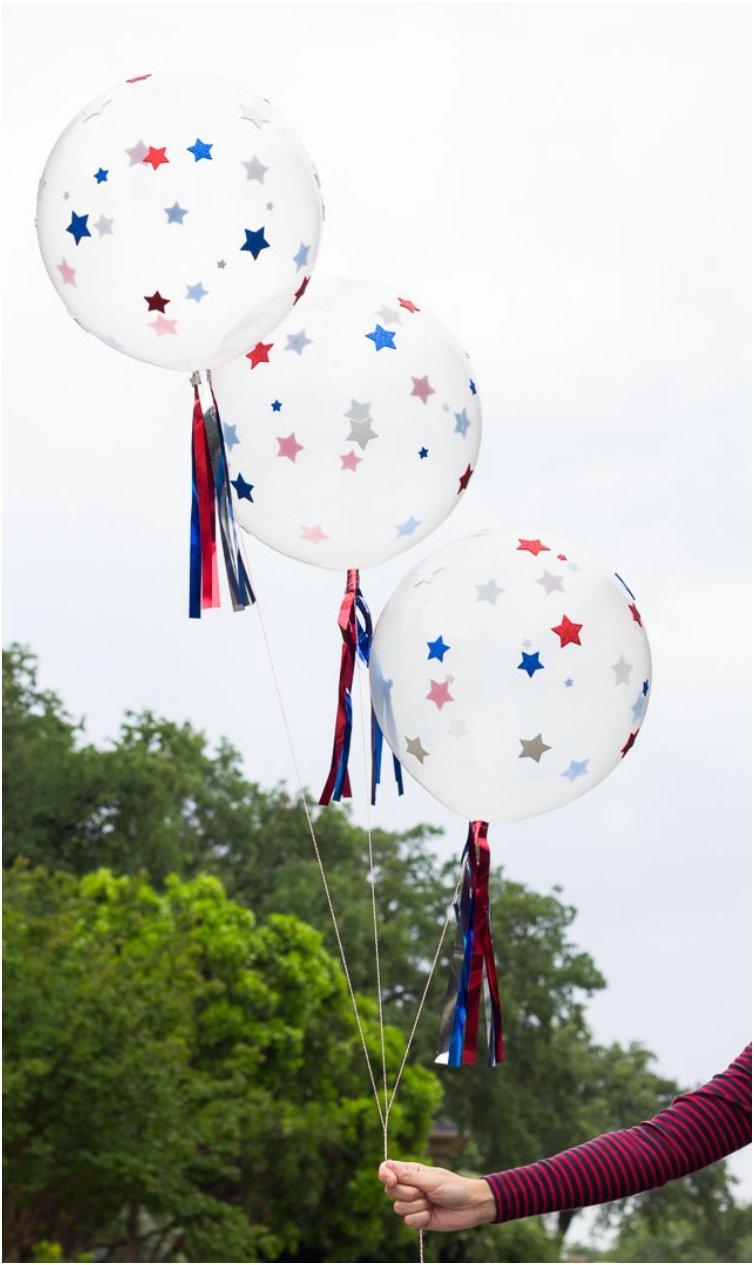 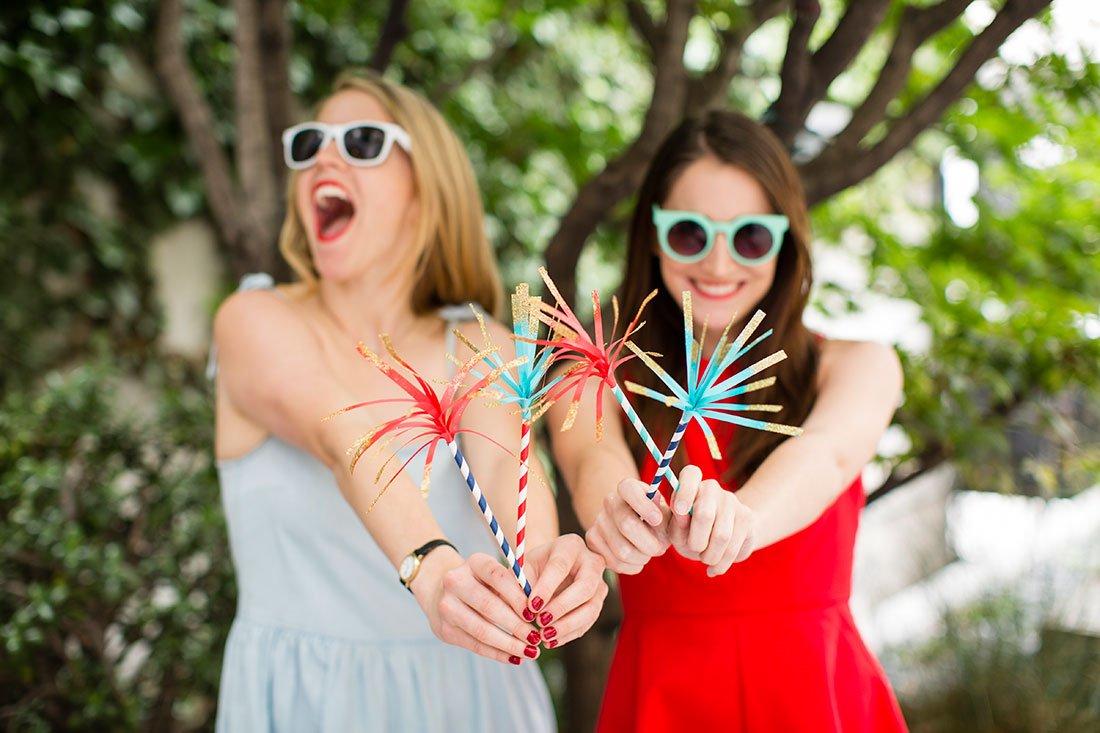 Have a safe and happy 4th of July.