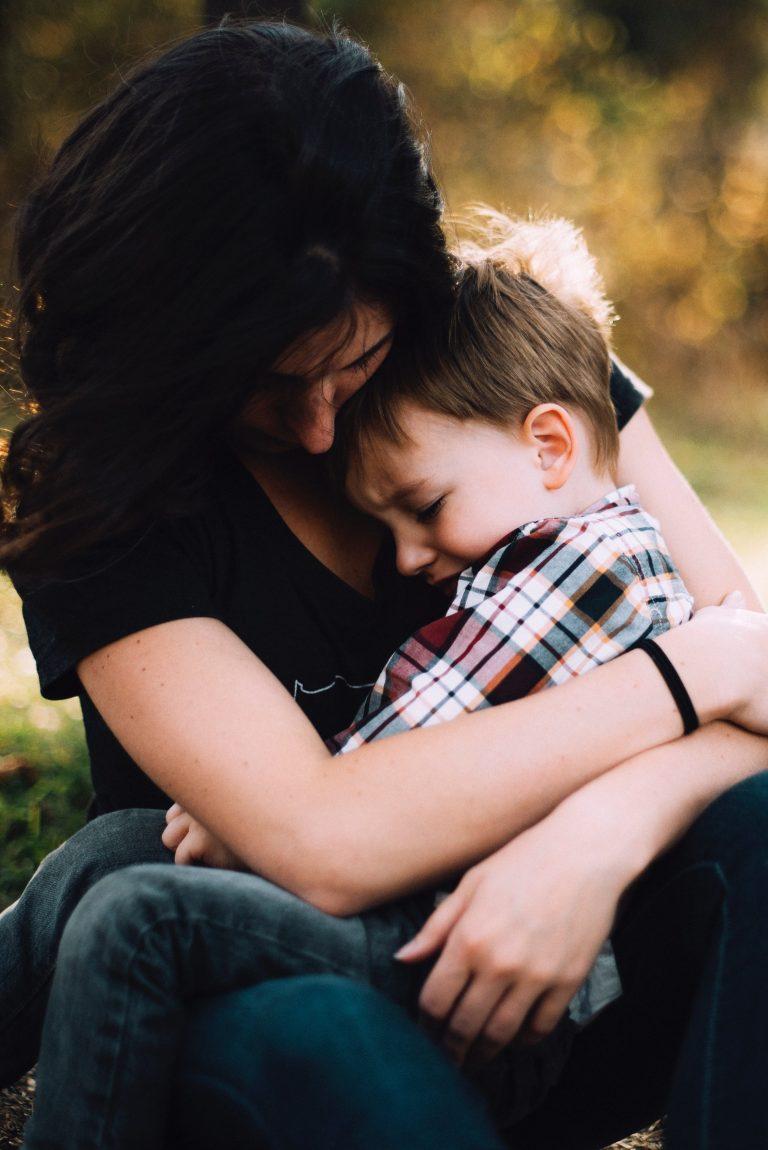 The custody process is often frustrating and stressful. It is something that every parent dreads. To ensure that a single parent has the best chance possible to achieve a successful outcome, the tips here should be used.

Listen to the Custody Lawyer Hired

It is important to take the advice provided by any custody attorney. They will explain the entire evaluation process and will provide specific instructions that need to be followed. Make sure to follow the guidance that is provided when it comes to custody information.

Understand the Role of the Evaluator

The evaluator in any custody case is considered an independent expert. They aren’t a friend to the parent, an advocate, or a counselor. This is true even in situations where the parent requested this evaluation. As a result, it is important to never assume that the evaluator is “on a person’s side.” They have the job of assessing what is best for the children in an objective manner.

Make sure you’re always honest with the answers provided. Don’t ever lie to evaluators or attorneys.

Usually, the family court, located where the parents live will be responsible for handling all issues related to child custody. This agreement is a document that will outline the guidelines for any custody issues between the parents and is usually issued by a court in connection with a separation or divorce proceeding.

Sometimes, this decision will include instructions relating to the parent that has main custody of the child, which of the parents has legal custody of the child or children, and a visitation schedule if one is setup. Sometimes, it may be possible to reach a child custody agreement without going to any court hearing however, the actual agreement is something that has to be issued by the family court.

If parents are able to come to an amicable agreement, it will help to relieve some of the stress that goes along with figuring out child custody. Most courts will be less likely to get involved with divorcing couples who agree to cooperate and achieve their own agreements with child custody. One option to help achieve this is family mediation. This is a type of dispute resolution, which will involve an unbiased third party. This is another option to consider. It is also one of the best ways to avoid time-consuming and costly litigation.

Is It Possible for a Father to Take Children Away from the Mother?

The biological father of the child can’t ever take a child away. In some cases, this is considered parental kidnapping. Courts will base a custody decision on the factors that will consider the best interest of the child. If a father is considered unfit, it is unlikely that the court is going to give them sole custody.

Rather than issuing an immediate removal, there will be a formal procedure that is followed, which involves a court order, certain hearings, and more. The child will only be removed from a mother’s care right away if the child is deemed to be in danger.

If someone is facing a child custody issue, they should keep the information here in mind. Being informed and working with an attorney is the best way to get the desired outcome.