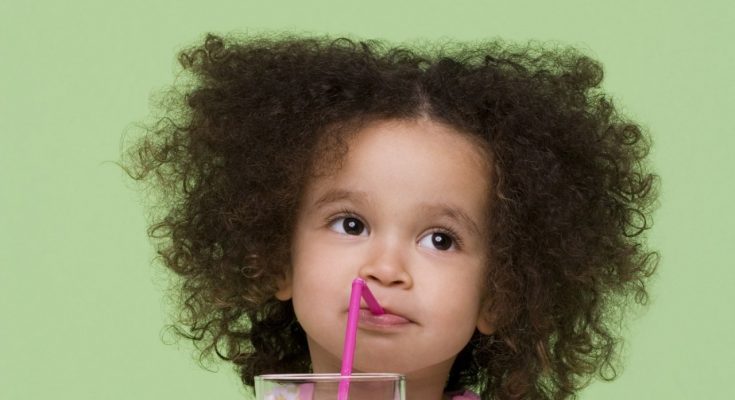 This goes for all mothers in the park I see every day.

I’m tired of explaining to them why it’s harmful to their daughters to drink soda.

Have you heard about early puberty?

Even if it doesn’t sound real concerning for most of you, it should be.

But let me get back at it a little bit later.

A recent study found that girls who drink soda and other sugary drinks lead to early puberty.

Just by “decreasing” the amount of soda to one can per day gives the same effect.

It’s the sugar in them, of course.

The main focus was the effect of the sugary drinks on their development and the occurrence of their first period.

Researchers believe that the large quantities of sugar increase the amount of insulin.

Continuing with the same approach could lead to increasing the number of various sex hormones, too.

All of those hormones are closely connected with earlier puberty.

What are the health issues of Early Puberty?

Early puberty is the last thing you want for your girl.

Starting it early leads to depression during adolescence.

It increases the risk of developing breast cancer during adulthood.

All they do is cause health issues.

What’s the big deal of letting your little girls drinking them?

If you want to read more, check out this link that explains everything.

There are healthier alternatives to soda.

Avoid letting your kid consume them.

Replace them with drinks fully packed with nutritional value.

Fresh fruit juice is way better than these sugary drinks.

If you want what’s best for your daughter, don’t let her drink sugary drinks.

I hope this will reach every woman in the park.