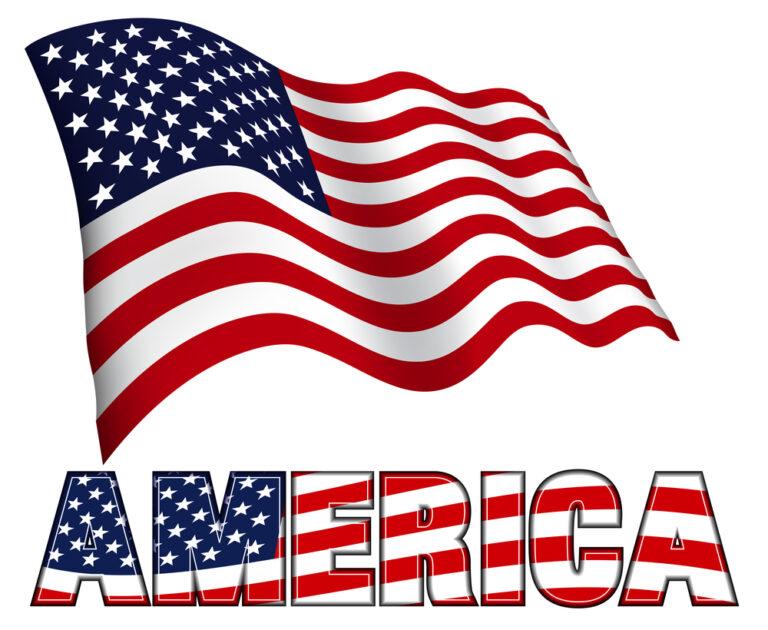 There are few more effective ways of showing your patriotism than by waving an American flag. But if you aren’t careful, your act of intended patriotism could transform into an insult. As a symbol of American values, the flag is worthy of respect. And that means that you should always take caution when flying one.

Never Let it Touch the Ground

The one rule that you should prioritize above all else is that an American flag should never touch the ground. That said, this isn’t as serious as some might think it is. If your flag touches the ground, there’s no need to throw it out. But make sure that it’s neat and clean before you hang it back up again.

The Appropriate Time for Half-Staff

Flying a flag at half-staff is a way of demonstrating mourning. There are a number of different designated times where it’s appropriate to fly your flag at half-staff. They include the death of important government officials as well as holidays like Memorial Day. Be sure to follow the protocol, and return your flag to full-mast once the designated mourning period is over.

When to Fly Your Flag

The general rule is that the American flag should be hoisted as sunrise and lowered at sunset. But if you want to show your patriotism all day, every day, that’s not inherently disrespectful. Just make sure that the flag is fully illuminated after dark. It’s also generally recommended that you not fly your flag in the rain, but that rule is becoming less serious as more flags are made from waterproof materials.

The biggest consideration to keep in mind when flying a flag is to just make sure that it looks good. Flying a dirty and tattered American flag is disrespectful to the symbol, so take the time to occasionally check up on the status of your flag.

Look for wear and tear to identify potential risks, and also look for areas where the fabric may be wearing down. Many newer flags are made from synthetic materials, and that makes cleaning them relatively simple. Flags like these can simply be cold washed and air dried to get the results you need.

Fold it When Storing

You don’t need to fly your flag all year long, but you do need to be disrespectful about storing it. There are very specific rules about how you should fold and store an American flag, and you should make sure to learn them before you decide to put your flag up for the first time.
Flying an American flag is about loving your country, but it’s also about venerating what that flag stands for. Treat your American flag right. And when you shop for American flags for sale, look for flags that are made in America and constructed from durable and high-quality textiles.