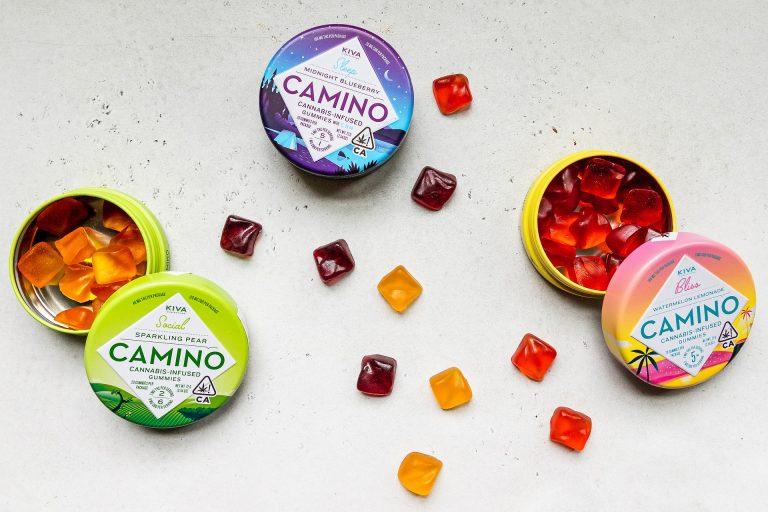 Cannabidiol, which is also referred to as CBD, is a chemical derived from cannabis. In total, there are over 100 chemical compounds in cannabis, of which CBD is the second most prevalent. The primary chemical in marijuana is THC, which is the psychoactive chemical that gets people high, but CBD is derived directly from the hemp plant.

The main question many of you are likely wondering is ” Is CBD legal?” The answer is neither yes nor no, while CBD is legal in all 50 states, it varies in degrees of restriction, which previously fell in the same classification as marijuana. In 2018, any hemp plant which contains less than .3% THC was deemed legal as long as it isn’t derived from the marijuana plant.

Stirlings CBD comes in a variety of different forms, which include capsules, creams, inhalants, drinks, and edibles, such as CBD gummies. CBD is widely recognized as a miracle drug, which offers a wide variety of health benefits, as it continues to be studied and prescribed by doctors. Below is a list of the health benefits associated with CBD gummies.

One of the most surprising benefits of CBD gummies is its calming effects on those who suffer from epilepsy.

Epilepsy is a nerve disorder that affects the brain, which can cause you to have seizures or loss of consciousness. Studies have shown that CBD has the ability to reduce seizures by over 23%

CBD gummies have been proven effective when it comes to treating severe cases of epilepsy, such as Dravet Syndrome and Gastaut Syndrome, in which anti-seizure medication doesn’t often work. In 2018, the FDA approved its first-ever CBD-based epilepsy medication, which was based in treatment-resistant epilepsy in infants and children.

Pain relief is one of the most common reasons many people choose to take CBD gummies. Studies have found that patients prescribed CBD exhibited reduced pain, none of which reported any side effects. Many of you I’m sure at one point in your life have experienced some level of physical pain, which often can hinder your ability to work and perform day to day tasks.

In the United States alone, there are more than 100-million, which suffer from either diabetes or prediabetes. Diabetes is a condition that affects our body’s ability to process blood sugar, along with its ability to produce insulin.

Due in part to its anti-inflammatory properties, CBD can help aid diabetes, which is an inflammatory condition. CBD may also have the ability to help reduce blood sugar levels and ease inflammation in the pancreas, along with the ability to aid and potentially prevent type 1 diabetes.

Nearly 20% of all adults suffer from either depression or anxiety, which can often lead to an inability to work, restlessness, and suicidal thoughts. Unlike THC, which can cause increased anxiety and paranoia, CBD can be used to help alleviate these feelings.

Due in part to its non-psychoactive calming properties, CBD can help people cope with anxiety, depression, and PTSD (post-traumatic stress disorder). Oftentimes people who experience depression suffer from a lack of serotonin, which can affect memory, learning, and modulates our mood.

CBD works by both enhancing the production of serotonin and glutamate, which plays an important role in both learning and memory. Depression is considered the largest disability worldwide and is usually treated with pharmaceutical drugs, but these drugs oftentimes cause a long list of side effects, which is why more people are turning to CBD-based products, such as CBD gummies.

There is worse feeling in the world than waking up to your face covered in acne. More than 9% of the population struggle with acne, which is caused by the buildup of excess oils and dead skin cells. This buildup eventually clogs your pores and causes bacteria to multiple, which leads to acne.

The best way to prevent acne is by washing your face regularly. Due to its anti-inflammatory properties, CBD helps reduce oil production, which also alleviate dryness and irritation. Previously CBD products have also been used to treat skin-related cancers such as melanoma, which has been proven more effective than both antioxidants than Vitamins C combined.

Studies have shown that CBD gummies also have been proven effective when it comes to treating neurodegenerative diseases and cognitive impairment. CBD can reduce the effects of Alzheimer’s, which helps protect your nerve cells from further deterioration, while improving cognitive abilities.