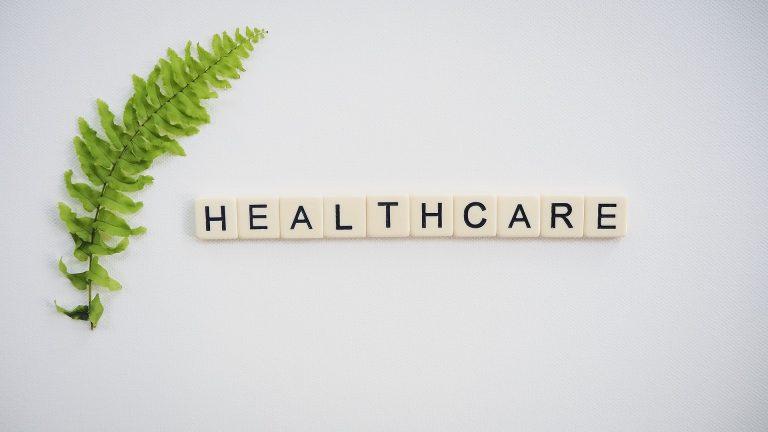 When 22-year-old Naomi Musenga called Strasbourg’s ambulance service in 2018 with debilitating stomach pain, she told the operator that she was “going to die” as she struggled to describe her affliction. The reply she received — “you’ll definitely die one day, like everyone else” — was incredibly shocking, especially when you learn Naomi suffered a stroke and died the same day.

This case epitomises a much larger, long-standing problem: women simply aren’t listened to when their bodies are concerned. There are many possible reasons for this, including a lack of medical research involving women, differences between sexes, and gender bias.

So, what can women do to get the healthcare they need as soon as it is required? One obvious suggestion is to opt for private health insurance, as it gives you “control over when and where you receive medical treatment” and allows you to “choose your own specialists and sometimes access treatment not available on the NHS”, according to expert brokers at Healthcare Clarity. But is it a solution for everyone? Here we explore whether all women should be considering this health avenue.

What problems do women face in accessing healthcare?

Cries for help from women are often ignored, their misery is dismissed as psychological, and their symptoms are explained away as anxiety. Perhaps this is why they’re often prescribed sedatives for physical pain while men are given pain medication, meaning they are likely to suffer at greater length. Women are also taken less seriously in A&E and typically wait much longer to be seen than men. They’re even less likely to be given CPR — one of the study leaders, Benjamin Abella, suspected this may be out of fear of moving a woman’s clothing or touching her breasts.

Even though men have more heart attacks, women have an increased chance of dying from them. This is believed to be largely due to the different treatments offered to men and women — biologically, men and women present different symptoms for various medical problems, such as heart conditions. Yet doctors still use male criteria to diagnose and treat.

Unfortunately, healthcare is often viewed through a male lens, and as such, women are treated like men by doctors when they fall ill. This increases the odds of female deaths that could have been prevented.

In healthcare today, there is a male-centred view of medicine that has real-life ramifications not only for diagnosis, but also for a woman’s response to medication. Women are almost twice as likely to suffer adverse reactions to drugs as a result of medicines being underresearched on them.

This is especially clear when it comes to women’s pain and how often their concerns are dismissed. Not because they experience less of it — most studies suggest that women are not only more likely to report suffering, but also experience it more excruciatingly than men, and for a longer duration. Overall, 70% of the people impacted by chronic pain are women, yet this isn’t properly understood due to the fact 80% of studies around the issue are conducted on men –– either mice or humans.

Illnesses that exclusively affect women are taken even less seriously and are often misdiagnosed. Endometriosis is the most glaring example of this — a condition as common as asthma, yet doctors still fail to recognise its symptoms. Endometriosis can cause extreme pain, bladder and bowel malfunctions, and even infertility, but healthcare professionals often fail to identify the signs.

Is private health insurance the answer?

Another huge incentive to get private healthcare is cutting time for diagnoses and treatments. NHS waiting lists are often unbelievably long, and 2020 saw record waiting times, with over 83,000 patients standing by for over a year. In contrast, private health insurance enables women to skip the queue for a diagnosis and surgeries, since the system is less burdened.

In many cases, it’s possible to choose the date of treatment too. This quick response can be a godsend, especially when you consider that many women’s concerns go unacknowledged for years. Women also often have busy lives nowadays — juggling a career alongside childcare and household responsibilities. So, being able to schedule an appointment with a doctor they trust at a time that suits them is priceless.

What are the drawbacks?

Of course, private health insurance has its benefits but doesn’t come free of charge. Unlike the NHS, this alternative can cost a significant amount. It is often cheaper to get insured and make lower, recurring payments rather than pay for private healthcare outright. Saying that, a policy can still be financially burdensome depending on the individual’s situation. For example, older people and smokers will have more expensive premiums.

One big disadvantage of private health insurance, though, is that it doesn’t cover chronic illnesses, which most insurers define as long-term conditions that can rarely be cured. It’s also difficult to find cover for pre-existing conditions that a patient has been treated for in the five years prior to purchasing a policy. So, private health insurance may not appeal to women suffering from these kinds of illnesses.

There are pros and cons to having private health insurance, and it may be more suited to some women more than others. For anyone still considering their options, it never hurts to talk to an independent broker who covers the whole market, and will therefore be able to compare and advise on all the options.