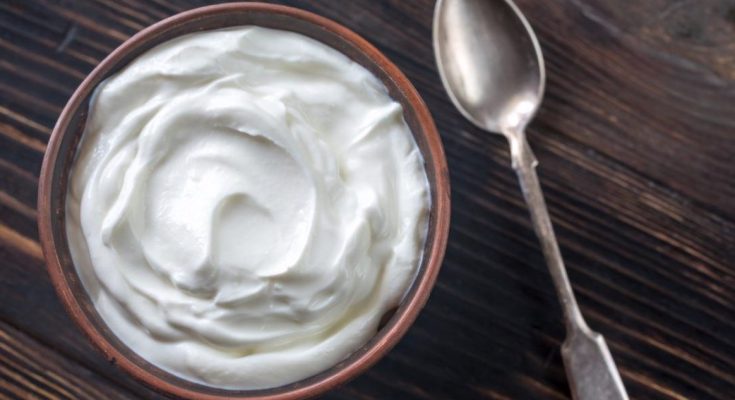 The most popular and oldest fermented food around the world is yogurt. Since its evolution and discovery, extensive researches and test has been carried out to improve and understand the taste, texture, and health properties of the yogurt. The consumption is related to various health-related benefits that might include an improved immune system and intestinal health. However, from where it got evolved and how it is made? The answer to all these questions will be answered today in this article.

A brief history of Yogurt: 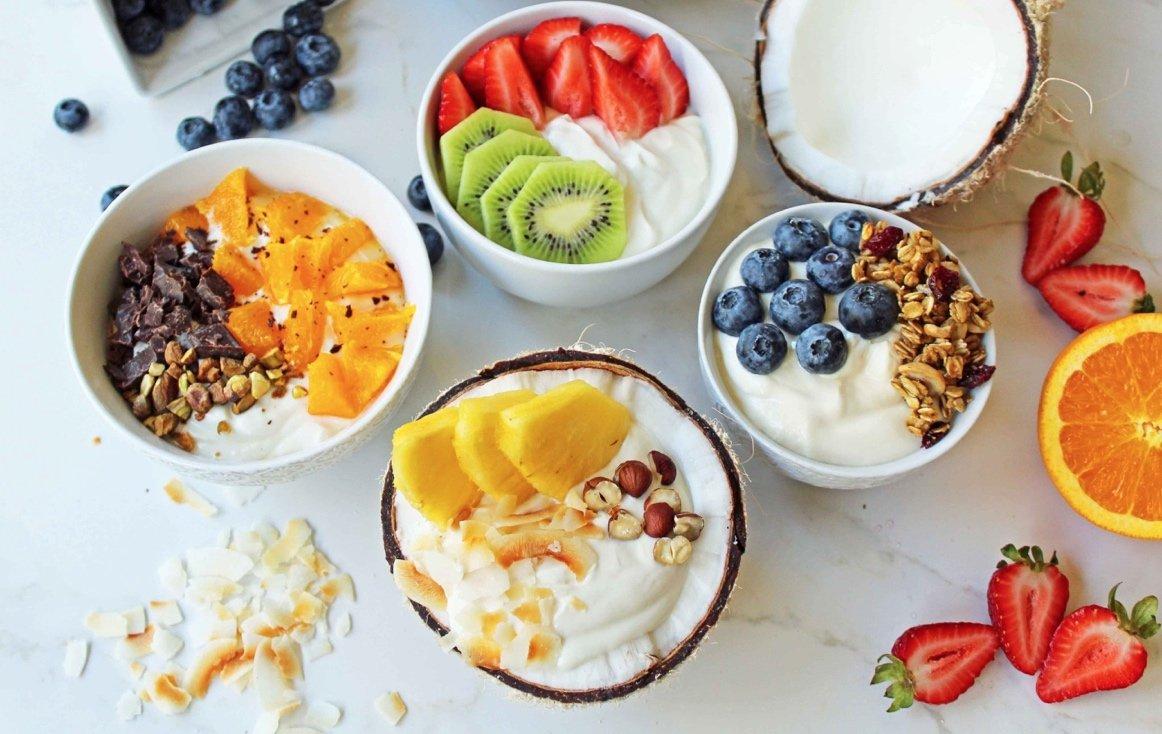 The word Yogurt traditionally got derived from Turkey and it mainly stands for thick and tart milk. However, the origin is not at all singular. It can be found and see in nearly every culture that keeps animals for milk. The history of yogurt goes like this, a dairy farmer had left bucket full of milk under the sun for a long hour, however, the condition to create yogurt was right inside the container to form good bacteria. That’s how the world’s first yogurt is discovered.

Yogurt is popularly known as Yoghurt, yogurt, and Yoghourt. It is produced through bacterial fermentation of the milk. When the fresh milk is kept inside the container and left as it is with friendly bacteria, the milk starts to thicken and it develops a sour taste product. The bacteria that are utilized to make yogurt is called as yogurt cultures. Lactic acid got produced through the fermentation of the lactose which then acts as milk protein and gives off yogurt that has a tart flavor with appropriate texture.

It was the perfect food for Mongolian emperor Genghis Khan as it contains protein, fats, and carbohydrates that would help to ward off stomach illnesses in the ancient world. It also is known as fully sustainable as well as easy to make food since it is made using milk, it can keep the livestock happy as well as in good condition. The milk can be easily cultivated into a ready to eat and healthy yogurt in less time.

However, most of the historian accounts that the attribute or the credit to yogurt goes to Neolithic people. The herdsmen start practicing milking the animals and enzyme that got carried in container curdled milk and making yogurt. And it also accounts that Turkish people brought it to North America. 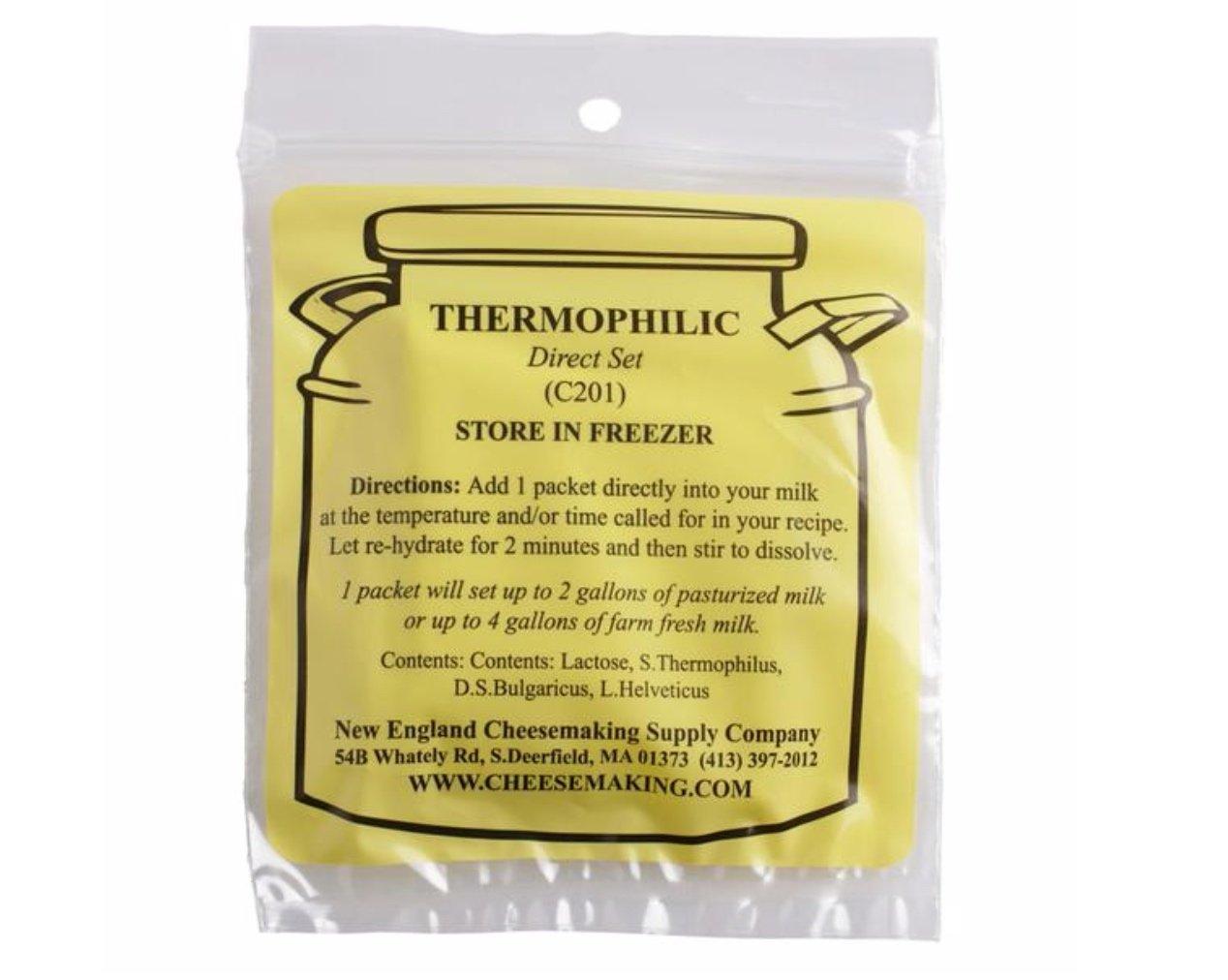 The most common and popular type of culture is the thermophilic culture. You can see it in your nearby grocery store. The culture is safe as it works with a temperature around 105-115 deg F. The yogurt will become too sour if it is kept at high temperature. It is one of the easiest cultures.

It is the most likely bacteria type used to make yogurt in ancient yogurt making. It can be developed at a temperature around 70-78 deg F. thus this makes it ideal for people to create yogurt without the issue of buying it from the yogurt makers.

However, two downsides arise in mesophilic culture. The first downside is that the process takes around 24 hours to develop the yogurt and make it be ready. And the second one is that it has a long sitting time, there is a huge possibility that outside bacteria will home into yogurt and likely to spoil it.

How yogurt is formed?

In the past, the cooler areas use mesophilic bacteria and thermophilic bacteria got used by the warmer areas. Since cow milk is the most used worldwide, yogurt is usually made from it. The yogurt can be made from ewes, goats, water buffalo, yaks, camels, and mares. It can be pasteurized or homogenized or taken as raw.

The bacteria that are responsible for the production of yogurt are streptococcus thermophilus, bulgaricius, and lactobacillus delbrueckii subsp. In addition to all these, bifidobacteria and lactobacilli are sometimes used after or during the culturing of the yogurt.

Plain yogurt developed from whole milk has 9% protein, 81% water, 4% carbohydrates, 5% fat including 4% sugar. It is claimed that 100 grams of yogurt offers 406 kilojoules that are around 97 Kcal. It is rich in riboflavin, small traces of phosphorus, selenium, protein, and vitamin B12. 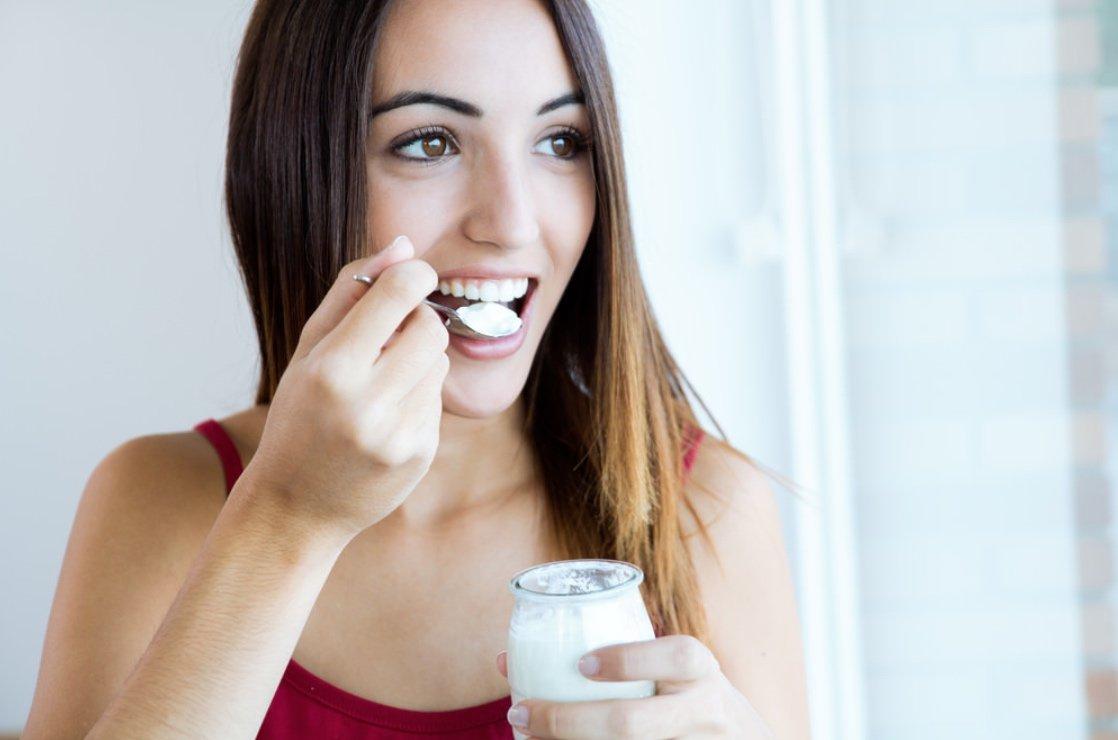 Yogurt offers various important benefits that are mentioned below-

That’s it! Everything you need to know about the ever delicious and tasty yogurt is covered in this article. It is considered one of the healthiest foods all over the world that has tons of benefits. However, the popularity has increased its price because people get to use it on a daily basis. Store yogurt might contain added chemicals and unwanted preservatives, so it is best to make it at home that includes the cheaper recipe. This is how you can fit your kitchen with homemade yogurt. However, not all sellers offer expensive and unwanted added chemical product, you can reach any of your local stores and have it. So, make your dish ever delicious and tasty with refreshing yogurt.