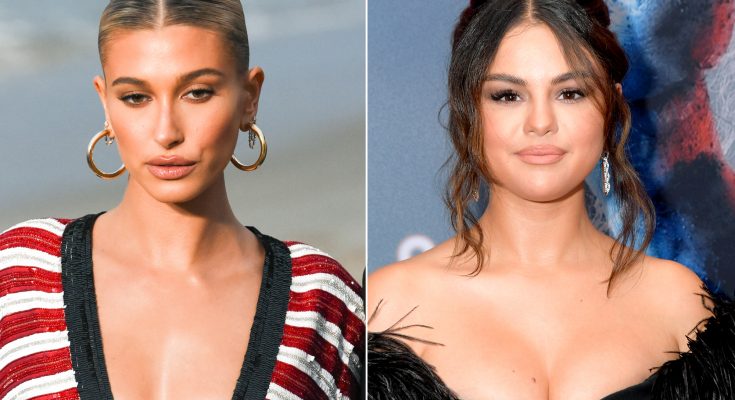 Selena Gomez dropped the long-awaited new song “Lose You To Love Me” just 17 hours ago. Not surprisingly, it already has 11 million views.

The singer was leaving hints about the lyrics of the song for the past few weeks on her Instagram account.

The name of the song itself already got ger fans to speculate whether is dedicated to her ex – Justin Bieber. On top of that, it seems like now the lyrics convinced them even more.

However, according to Gomez, she wants to inspire and give faith to her fans that there’s a better and stronger version of themselves.

She shared a comment under her youtube video. “This song was inspired by many things that have happened in my life since releasing my last album. I want people to feel hope and to know you will come out the other side stronger and a better version of yourself,” Selena wrote.

Plus, she also shared a faith-filled note on her Instagram story.

“I’m literally just laying down and thanking Jesus…Where my father [God] has taken me and placing me is exactly where I am meant to be. He said to me, ‘Selena hold on, I hurt when you hurt. I cry when you cry but I will NEVER, EVER leave your side. Work with me, walk with me and watch how I do it. He always surprises me and I re-fall in love with Him every single time. In my worst moments, like awful, most painful moments – I never stopped falling to my knees wanting and needing only His love. See the enemy keeps trying to tear me down and it’s just not gonna happen,” Gomez concluded. “Not today. Not the next,” the note states. 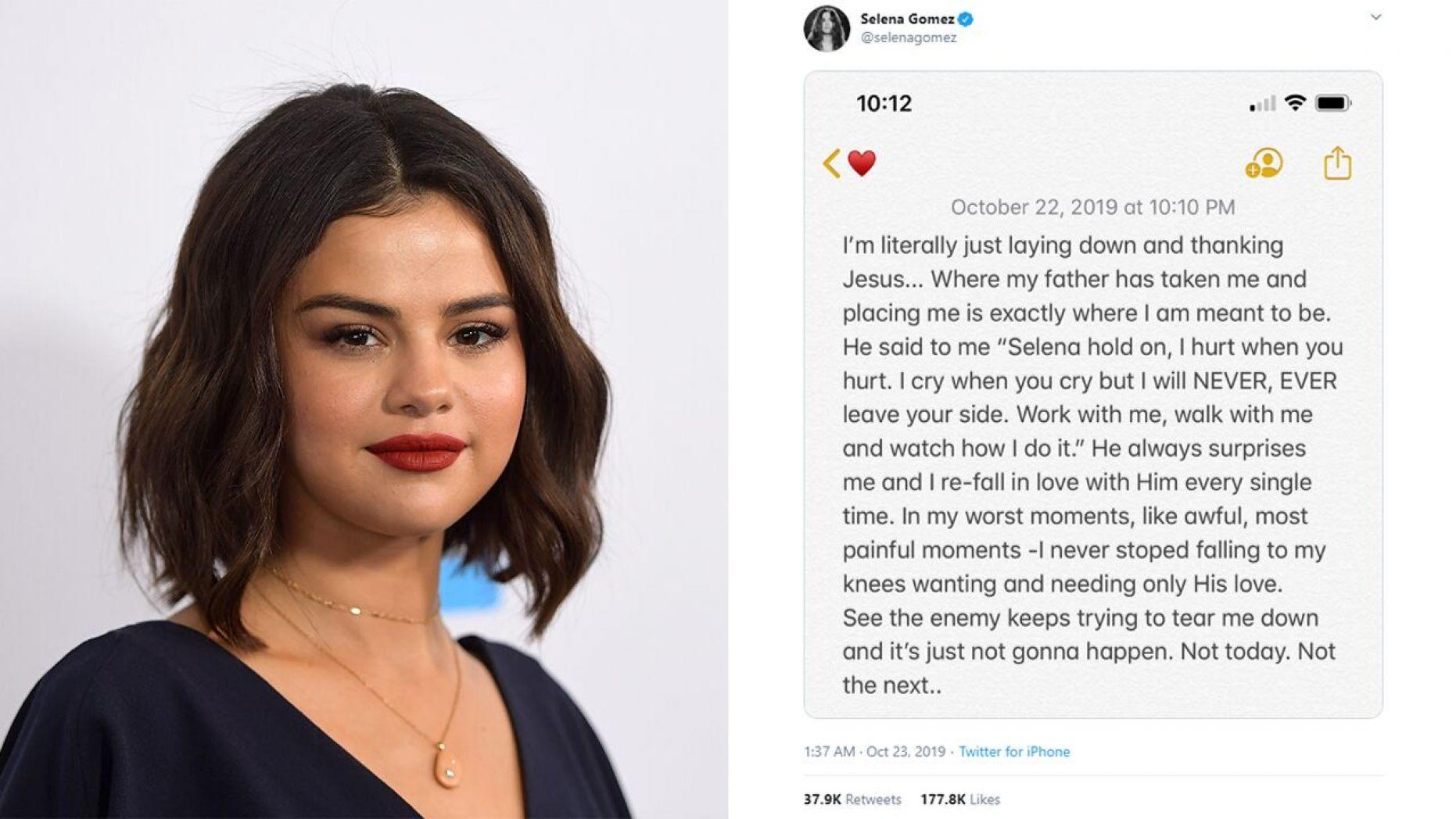 Who is Selena singing for?

It’s not the first time for Selena to open up and be emotional in her music. It’s one of the things why fans love her so much.

Yet, what interests most if whether the song is for Justin Bieber? Most fans are convinced in this.

It’s not hard to get that idea when her lyrics read:

I saw the signs and I ignored it…

In two months, you replaced us / Like it was easy /Made me think I deserved it.

Plus, the thing that adds fire to the flame is Hailey sharing an Instagram story with a song titled “I’ll kill you” right after the song dropped.

“I’m not trying to start any drama and I’ve never talked about Hailey Baldwin before,” one user wrote, adding, “I’ve never believed the things that Selenators says about her until now, I mean it’s not a coincidence to post this story right after the song is dropped.”

Another user tweeted: “Selena Gomez released a song … about her life experiences [with] an ex and leaving him behind (Justin Bieber now married to Hailey Baldwin) and like 5 minutes later Hailey Baldwin posted this. It’s not the first time she’s shaded her and probably not the last.”

So, what do you think? Have you read the song? Do you like it?