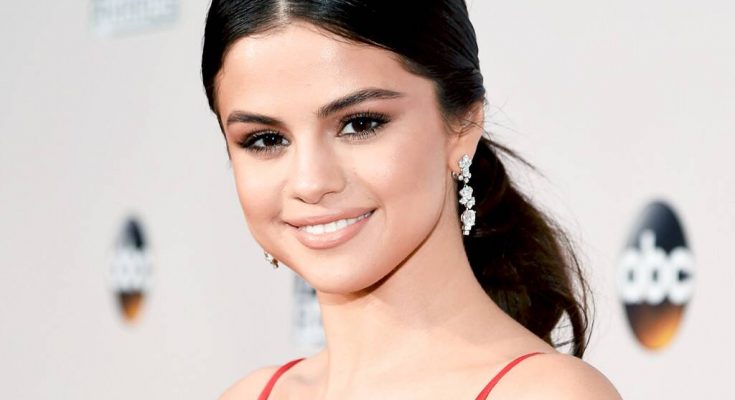 For so long now fans have been following Selena’s and Justin’s every step. Plus, there are so many people that still believe or want to believe there’s hope for Jelena, even though Justin is married to Hailey. And, we all know, people see what they want to see.

We always go into it blindly.

The last thing that people freaked about was the childhood photos Justin and Selena shared on their Instagram account. At first glance, there’s absolutely nothing to get excited about, but the close time interval between the photos of the two singers made people talk about it.

Shoutout my boys Nolan and @jfaulhafer

The “Wolves” singer, 27, captioned the photo: “We always go into it blindly.” Did you notice? The caption doesn’t match the photo, or so her fans seem to think that.

Many commented: “ARE THESE LYRICS?” and “Song lyrics? My body is ready” …

But, while some seem busy trying to figure out the meaning of the caption, others drew lines between Selena’s throwback photo and Justin’s photos a week earlier.

Justin Bieber shared five pics from his childhood on Instagram. In the photos, an ultra-blonde Justin poses with his classmates and on the soccer field – a school photo too.

Justin’s captions, on the other hand, were all about the pictures themselves. In one he asked fans if they can find him and recognize him, while on another he wrote: “I’ve been bleaching my hair way longer these guys out here”.

Do you see any connection?

Well, as we said – people see what they want to see. What do you see? Do you believe Selena was inspired by Justin to share a throwback photo of herself as well?

We agree it’s a very very thin line, and it’s probably nothing, but people can still dream, right?

Currently, Selena is working hard and she recently teased that new music is coming soon. Everyone is excited!

Plus, she wants to make it challenging and fun for her fans, so she decided to post lyrics from the upcoming music in cryptic Instagram photos.

“Rose-colored glasses all distorted,” she wrote alongside the picture, which shows Gomez gazing up at the ceiling from behind a lace curtain.

Back in June, during an interview with Jimmy Fallon, Selena opened up about the album.

“It took me four years now to even feel at a good place with this album, and it’s just because I had such huge moments that happened in my life personally that [it was like] how was I going to capture that and how was I actually going to feel good about what I was saying? So, I kept going and I’m relieved now,” she said.

Meanwhile, Justin is enjoying his life with his new wife – Hailey Baldwin, or Hailey Bieber now.