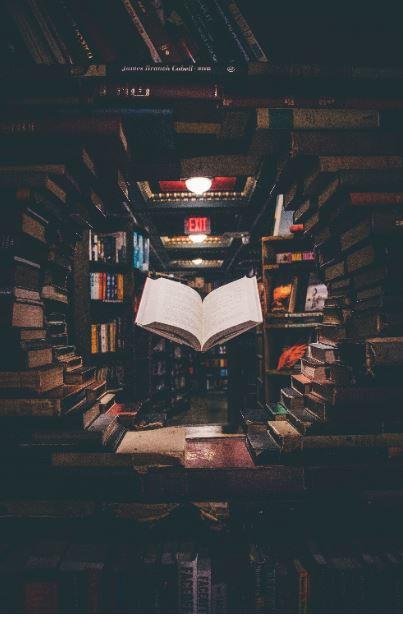 In the world of technology and progress, it can be difficult to imagine that humankind chooses to stay in the “dark age.” The “Sectarian Song” officially introduces the reader to those who harm the hearts and souls of their followers, rather than fostering growth and change. As a kid, Michael lived with his mother and her “gentleman” caller, with two brothers and one sister. Some of her suitors had a good reputation, but when the child became a father, the mother usually broke up and moved on to the next conquest.

When one of his true violent aspects became apparent, one such incident klein doors with Mahmoud Sareem was terribly worse, leaving the family a decision. Stay and be abused daily by your loved ones or escape to find safety somewhere else. To this end, his mother, Jacqueline Wright, was led to the “temple of love”. She was fragile and believed in all the words she was given, so the children were forced to join the “state of the Lord” at the request of their mother. They believed they were leaving a bad situation for a better life, only that this “life” was really well disguised hell on earth.

Unfortunately, as in most cases, what looks perfect on the surface usually hides its ugly truth. From day one, the love and oneness preached to the masses was shattered by the blindness of prejudice.

The family was divided into groups of women and men, and one never met the other unless in the public room. Michael was not “pure” because his parents had different ethnic backgrounds. As such, the “leader” felt that every time a disciplinary action was taken, it should be an example. If you didn’t do the housework you expected, you were beaten.

If you don’t donate $10 ($20 for adults) from your daily canvas, you won’t have a meal that night. In one example, the children had to say “praise, Yahweh” to the elders in the chorus. Michael’s younger brother was 11 months old and could hardly speak small, simple words, so he did not react.

As a result, for the next six hours, this poor, defenseless baby was hit with a stick and almost killed him. The tyranny and abuse they received was horrifying. The horrifying acts of this nature continued daily and more often over time. In the end, it either stays there and suffers under their hands until death, or rests for freedom and tries to trust someone to help if the “mother” abandons them. I’m here. The child’s power prevailed, and Michael used an unprotected door with his brother Brian, leading to their escape and the eventual collapse of radical organizations.

The author, Michael Klein, physically escaped the horrors of childhood, but still suffers from psychological consequences. His heroic efforts to uncover the various forms of abuse suffered by members of the so-called “Temple of Love” are due to the fact that he wrote this work under pseudonym to protect himself.

It still shows the rooted fear. A few years later, with his self-proclaimed “Messiah” leader “Yawe Ben Yahwe”, his unfortunate legacy continues to live among survivors. They step by step towards self-healing and acceptance, and step by step to absorb his stains from their souls.

To see the shadowy lives of many cult victims and the darkness that exudes from human souls through hate instead of love, read this tragic story and “make it better”. Please aim for that.

The world’s best perfume designer that drives your personality:

Perfume is an eternal gift that can be given to anyone regardless of age or gender. It can be given as a gift on special occasions. Today the market is full of these perfume products. In this flood, you will only encounter some top rated perfume designers here. These are:

There are 79 products in Calvin Klein Fragrance Base. Calvin Klein Eternity for Women is Calvin Klein’s another highly successful descending perfume, specially made as a great compliment to her marriage. The product was developed in 1989 by Sophia Grossman. The product begins with green notes and fresh citrus, followed by lilies of the valley and violets. The refreshing scent of flowers gives the floral heart a slightly stronger impression. The final note is a pink sandalwood, powdery heliotrope, and a translucent musky note descent.

Adidas introduces the Adidas Floral Perfume Series, with Floral Dream Adidas first. An oriental floral fragrance for women, developed in 2005. Developed by Jean-Pierre Bethouard & Nathalie Lorson. The base notes are vanilla and tonka bean, the mid notes are lily and rose, and the top notes are bergamot.