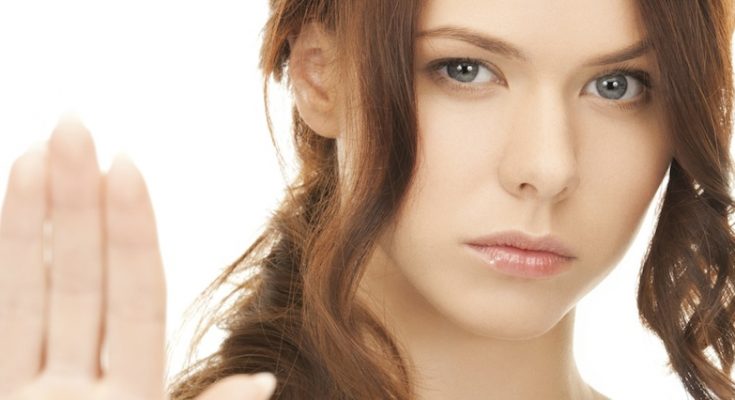 A healthy lifestyle is no longer a choice. It’s a survival necessity in the current world that is filled with toxins. When juggling between diet plans and food cravings, many people forget a habit that requires more attention. That’s alcohol consumption. You probably know that excessive alcohol consumption is harmful to your health. But, truth is that many people can’t avoid it, especially when dealing with stressful situations in life.

Some people drink every day after a long tiring day at work. Others drink on Friday nights to unwind after hectic weekdays. But, what starts as a way to unwind at the end of the day or social drinking can lead to addiction. And before you know it, the cumulative effects of alcohol may have taken a toll on your life.

We need to define what is alcohol addiction? If you don’t control your drinking, you will eventually be struggling with alcoholism. Once addiction sets in, many lifestyle problems follow. You’ve probably seen a friend, colleague, or relative that is always nursing hangovers or too tired to do what they used to enjoy. You may also know a binge drinker that is always calling “sick” than they should. Many people with a drinking problem don’t have enough time for family and friends. And these are just some of the negative effects of alcohol on the lifestyle of a person.

Effects of Alcohol on the Body and Mind

You’ve probably heard that moderate drinking is good for the heart among older women and men. Though there could be some truth in this, it’s important to look at any research carefully before you put too much stock in its findings. Moderate drinking is generally described as having one drink per day for women and two drinks per day for men. But, what does any amount of alcohol do to the human body and mind?

The moment alcohol enters the human body it triggers it to release endorphins. These are chemicals that give humans pleasurable feelings. For most people, this may seem like something good. However, there are other things that alcohol does to the body and mind.

Alcohol and the Body

Alcohol affects the human body in many ways. A major effect of alcohol on the body is a hangover. A hangover is one of the signs of excessive drinking. It occurs when the stomach lining is upset by alcohol leading to opening up of blood vessels, thereby causing dehydration. This combined with the fact that a drunken person can’t sleep well increases the chances of having a headache, which is the major symptom of a hangover.

On a short-term basis, the effects of alcohol on the body may include bad sleep, lack of proper coordination, blurry vision, dulled senses, poor balance, nausea, and dizziness. When drunk, a person can make dumb decisions like smoking and driving under the influence of alcohol. Such acts increase the risk of physical injury.

Alcohol and the Mind

Many people loosen up after having a few drinks. You probably know an alcoholic that is always silent and reserved but becomes talkative and social after drinking. Generally, most people become more outgoing and vocal when drinking alcohol.

However, it’s important to remember that alcohol is a depressant that acts on the central nervous system. Its depressive effects are revealed by the slurred speech of individuals that drink excessively.

The pleasant feeling caused by drinking is because of the effect of alcohol on the brain’s dopamine site. However, this effect is short-lived. This short-term memory is usually impaired after continued drinking.

Too much drinking can lead to a “blackout”. That means the drinker won’t recall what happened. Thus, the short-term effects of alcohol on the mind can be described as blurry thinking and memory impairment. What’s more, alcohol loosens inhibitions and this has potential consequences too.

The long-term effects of heavy drinking on the brain are many. Major among them include developing brain functioning deficits. Drinking for a long time can affect the way the brain is hard-wired to think. This can affect you even after you quit drinking. In short, heavy drinking can damage your brain permanently. The size of the brain of a long-term, heavy drinker can even diminish.

Don’t forget that not all the effects of alcohol on the brain are known. This field is still under investigation.

Social and Economic Effects of Alcohol

How people think about drunkards affects how they feel about themselves. Being drunk can put you in a humiliating situation like when you pass out or vomit in public. This can be followed by bullying in the form of social ostracism and ridicule.

A hangover can also lead to poor performance at work, embarrassing workplace incidents, and time off work. All these can put you at the risk of losing your job.

Too much drinking can strain relationships with loved ones. Usually, regular and heavy drinking affects the people close to the drunkard adversely. That’s because they have to bail out the drunkard whenever alcohol leads them to trouble. Unfortunately, a person that is suffering from alcoholism can’t see this and decide to change.

Other social and economic effects of alcohol include:

All these effects of alcohol affect the quality of the life of a person with alcohol addiction.

The Main Step to a Healthy Lifestyle

Quitting drinking is a major step a person with a drinking problem can take towards a healthy lifestyle. Your mind, body, and social being will benefit when you stop drinking.

Here are some of the ways you will benefit from not drinking:

Quitting drinking will enable your body and mind to heal from the damage caused by alcohol. Your body and mind, as well as, your social life will improve. A healthier mind and body combined with stable relationships with loved ones make a healthy lifestyle. Don’t forget that you will save money if you quit or even cut down on the excessive use of alcohol.