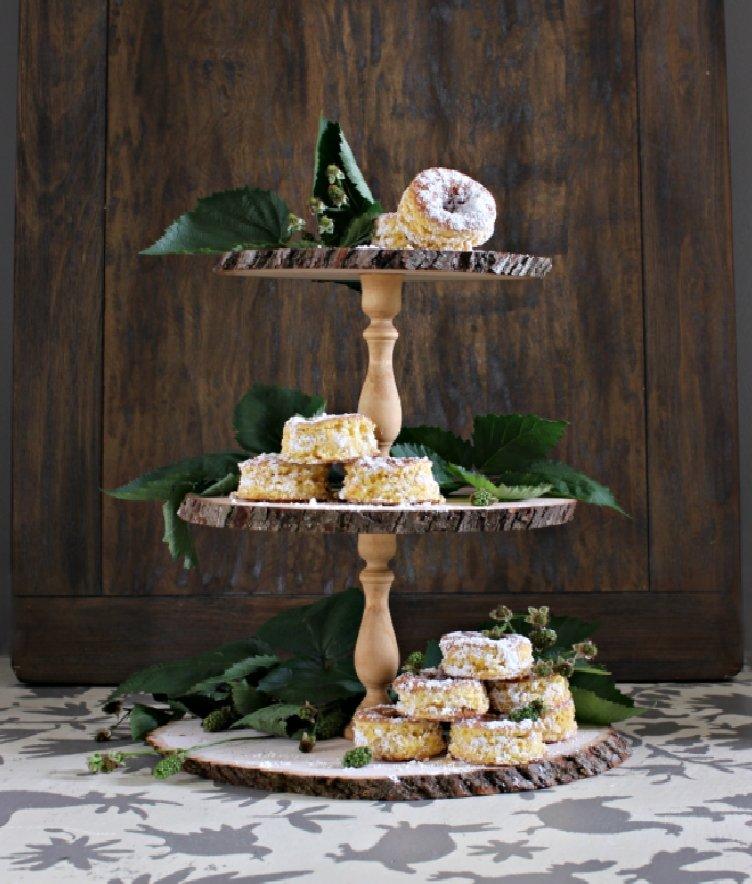 A nice dessert is a must at any gathering, even if its only some sweet biscuits. However, if you really want to treat your guests then you need a cake or at least some juicy and delicious cupcakes.

Once you’ve decided on the dessert you need to figure out how to serve it and where on the table to place it. And with all the other food taking up space, there surely won’t be much room for the dessert. And there always must be room for dessert.

That is where a nice cake or cupcake stand comes in pretty handy. It can be on one or up to tree levels and it comes in many wonderful designs, however it is one of those items that we don’t use that much often, so if you don’t have one, you might not be inclined to spend money on one either.

If that is the case, then you’re in luck, because here you can find out how to make some of the most adorable and affordable cake stands that will surely help you make your table setting a bit prettier. Take a look. 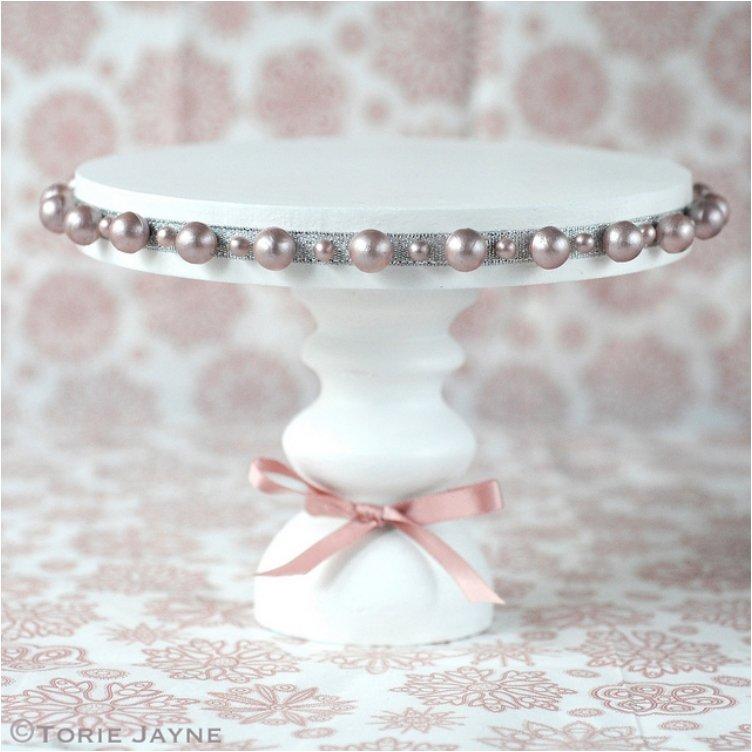 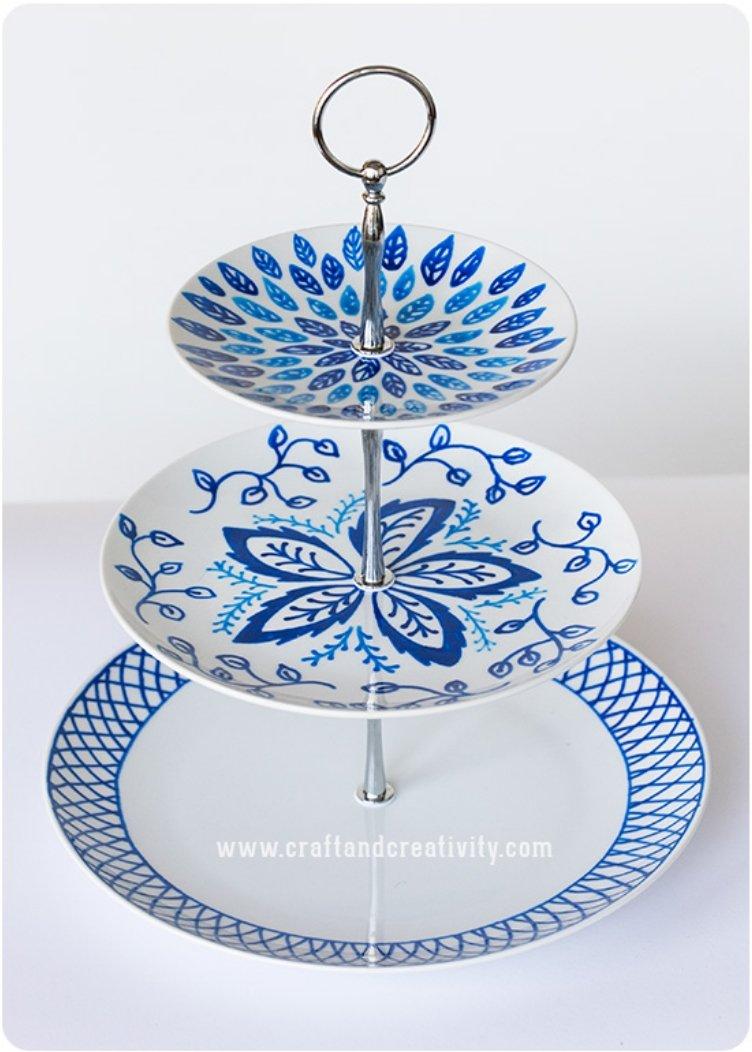 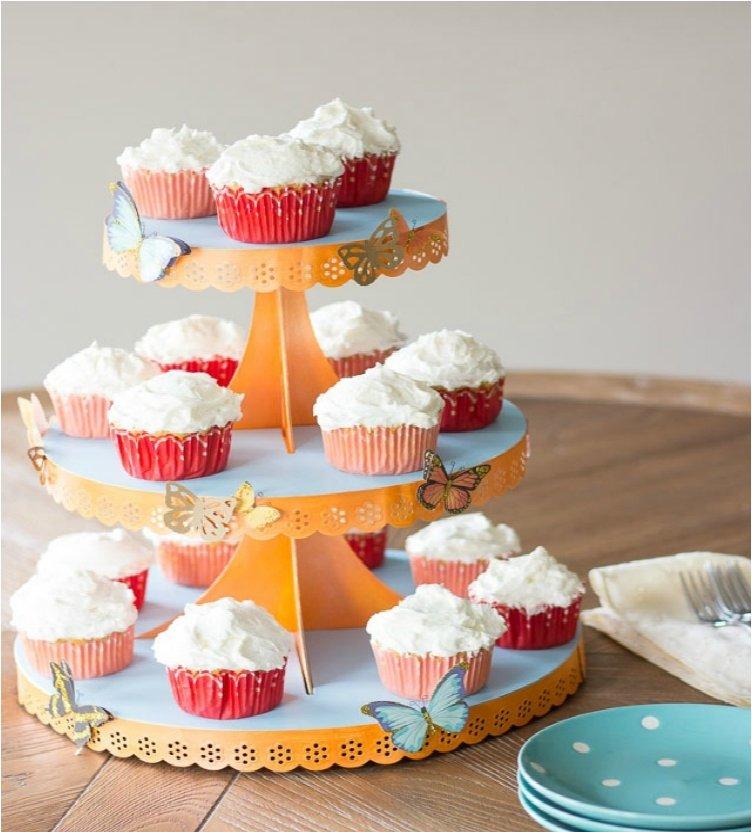 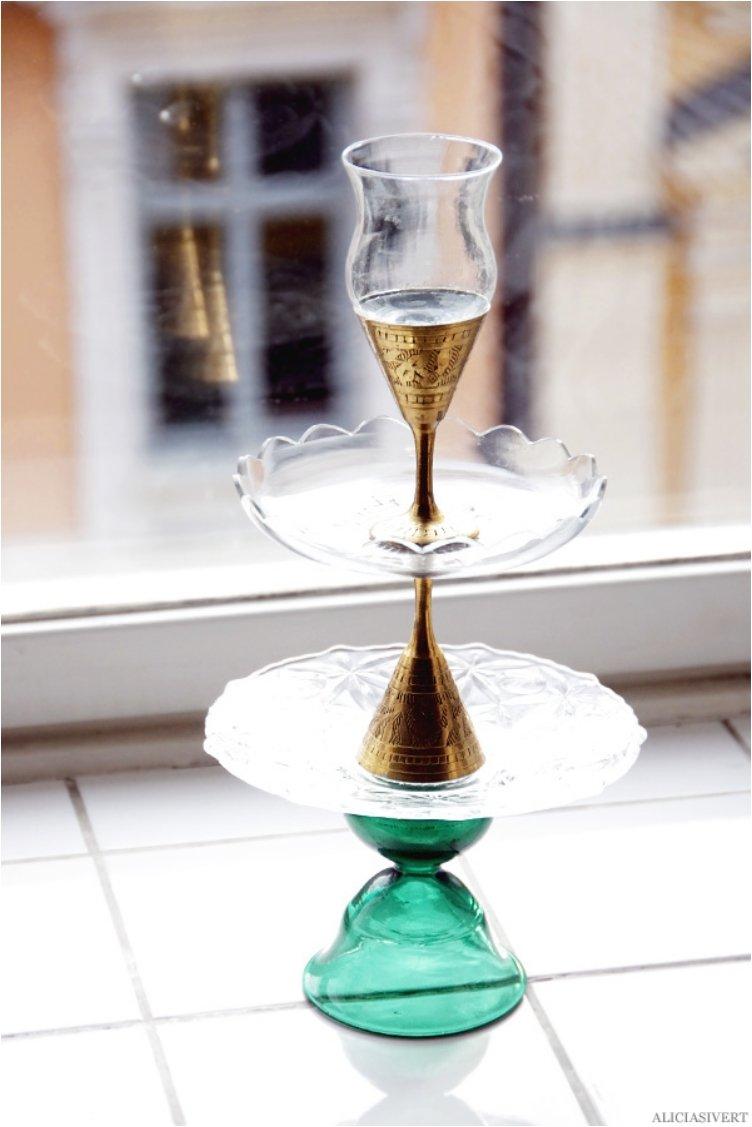 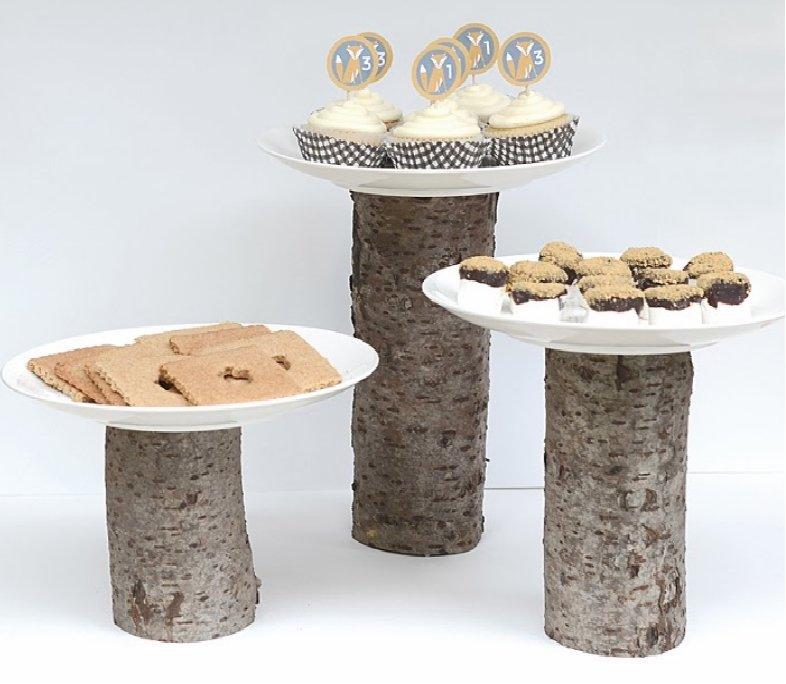 Cake Stand With Materials From the Hardware Store 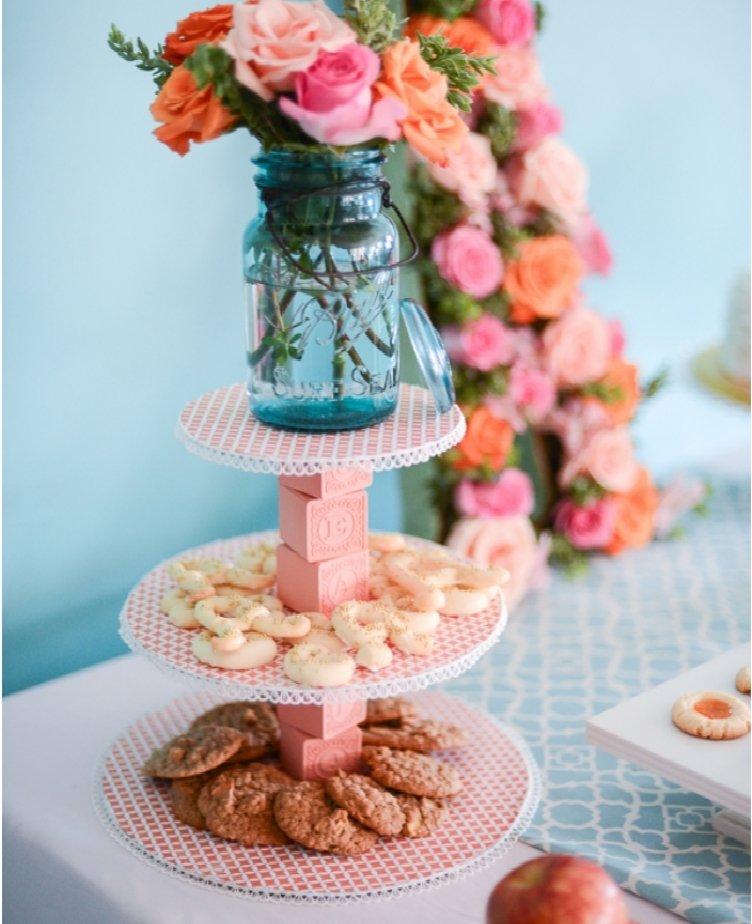 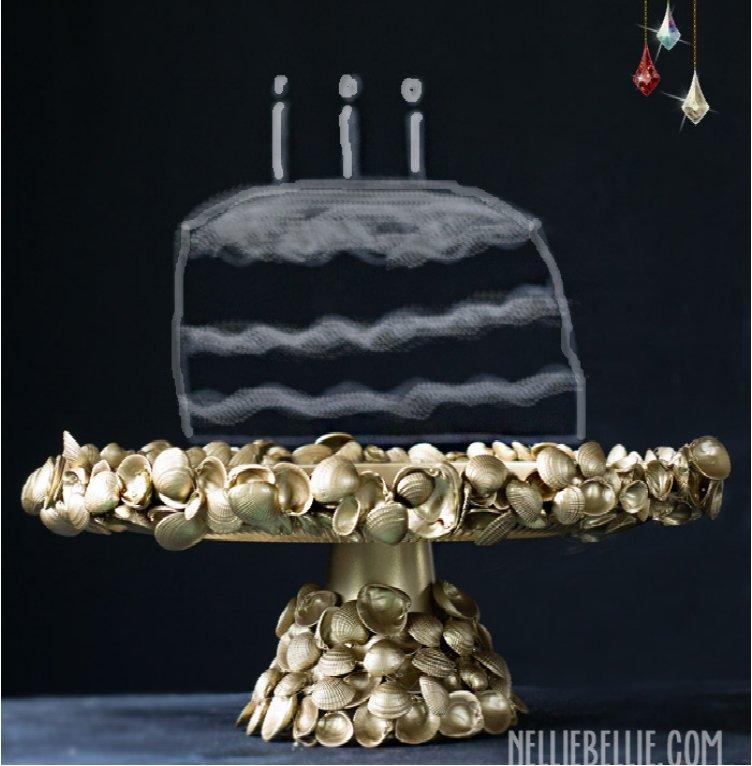 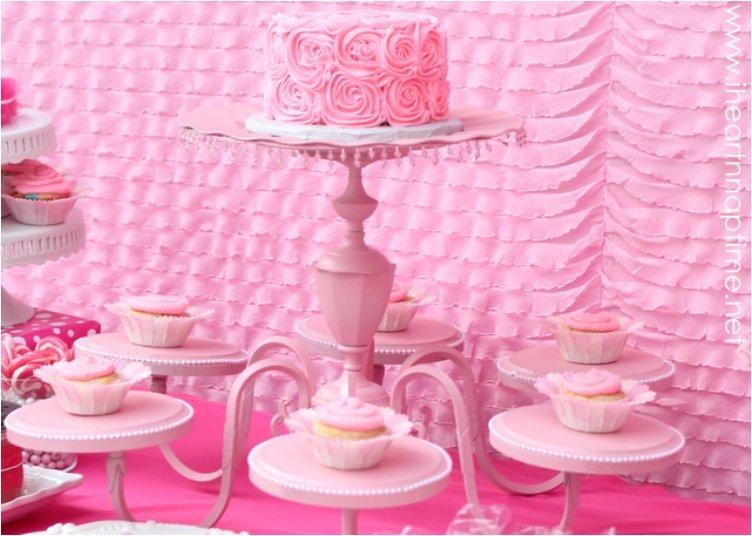 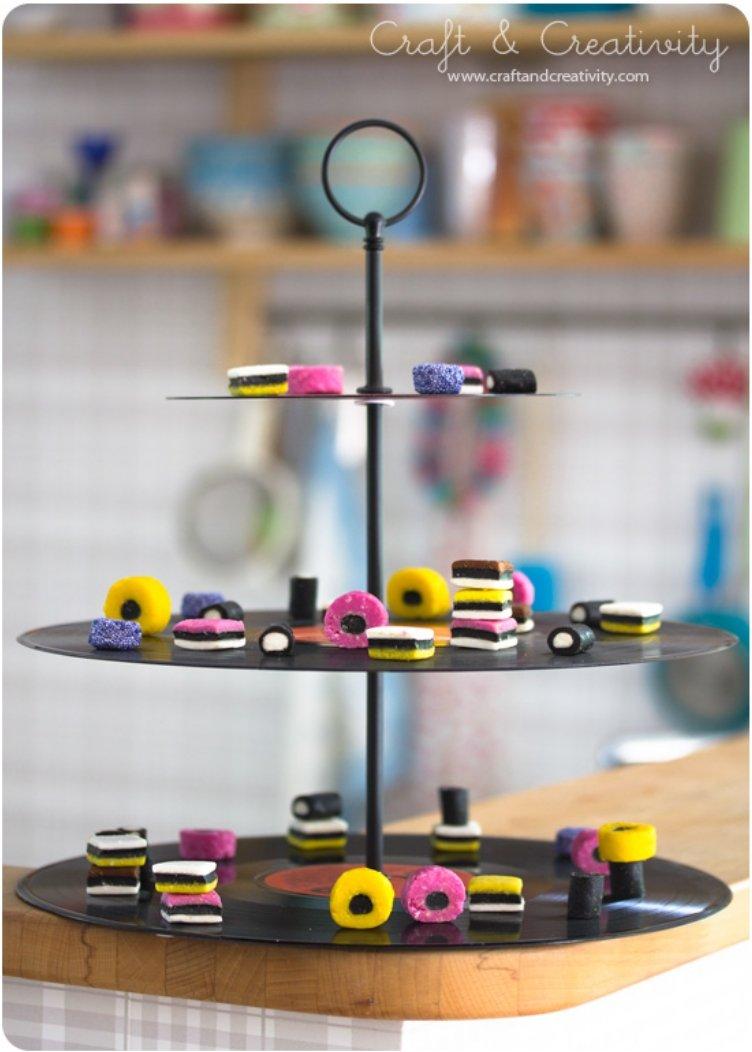 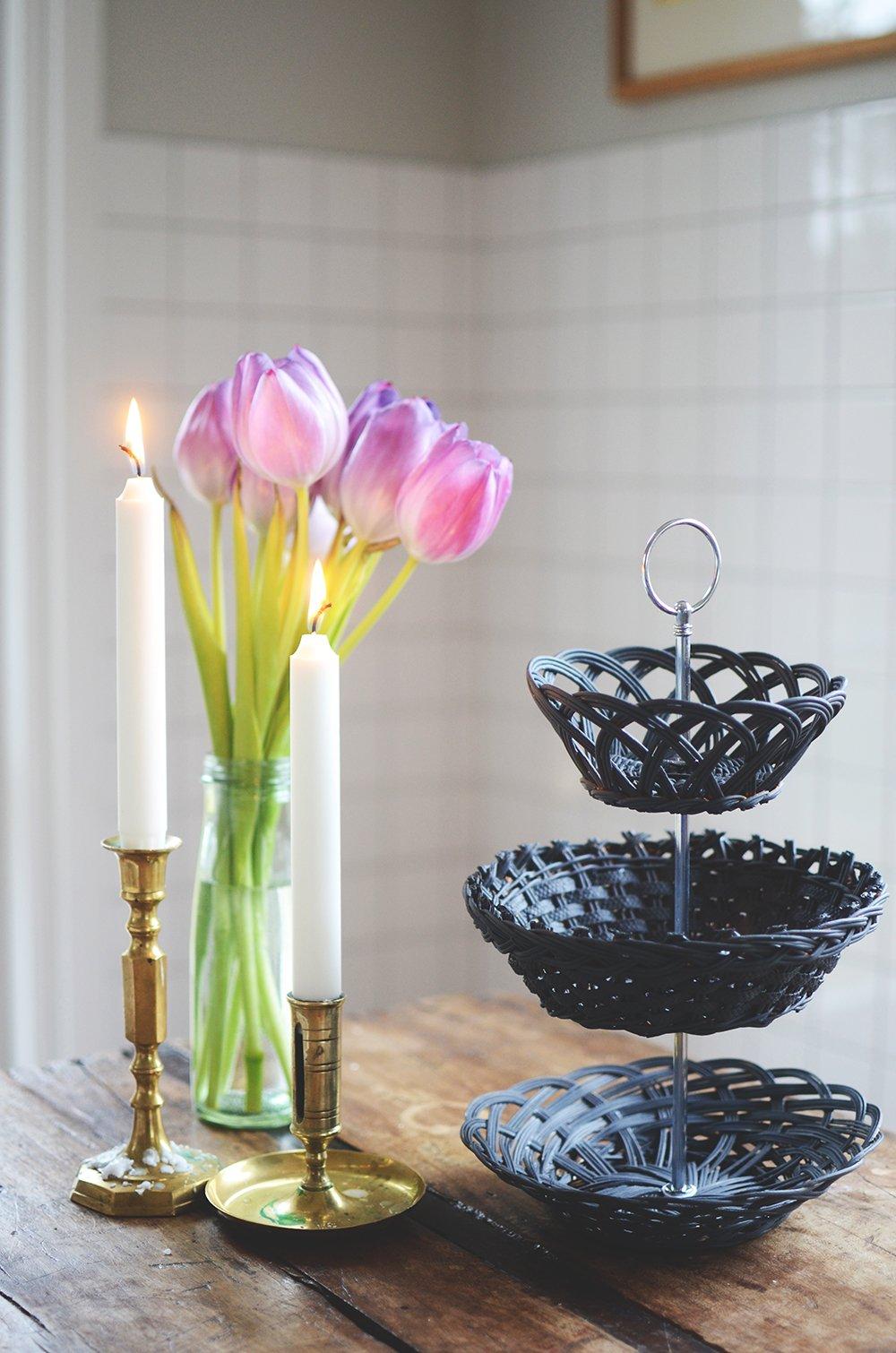 Dessert Stand made with Goodwill Finds 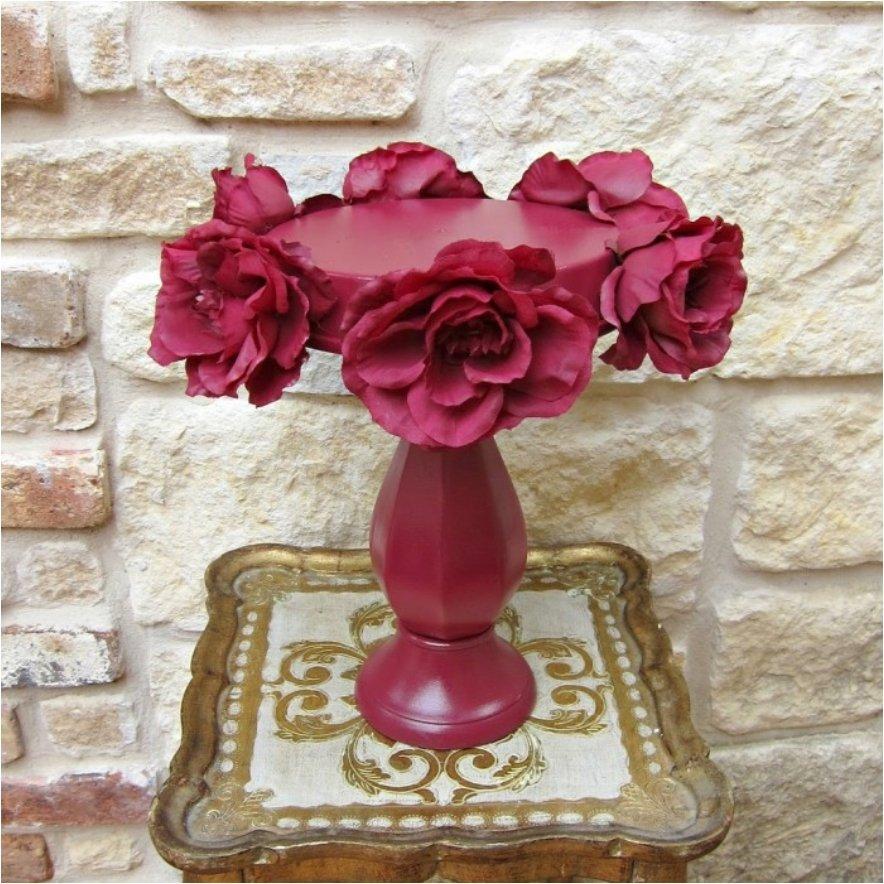 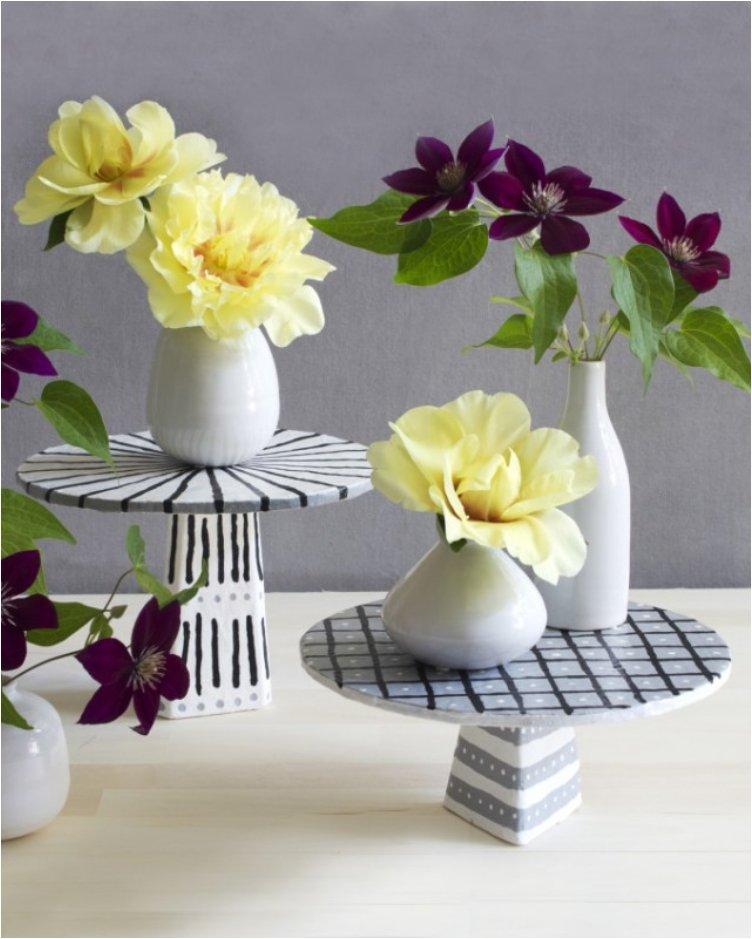 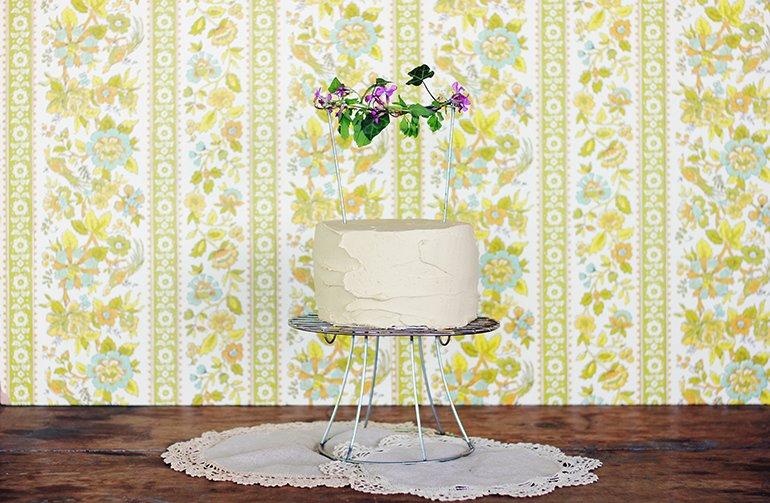 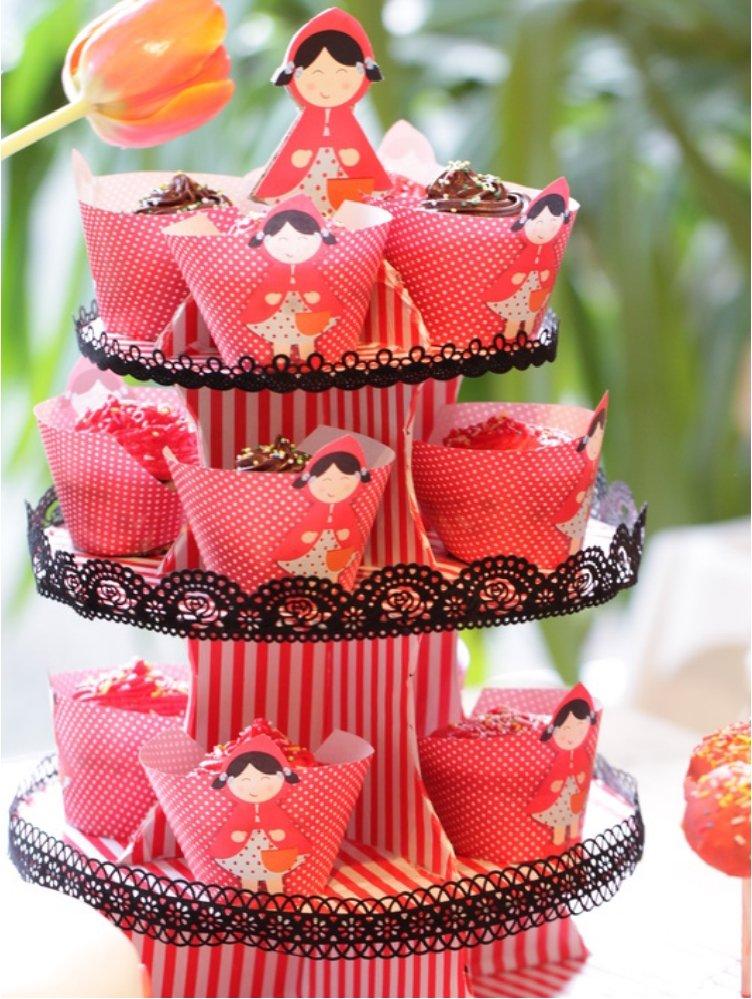 Now all you have to do is restrain yourself from eating all the sweets.

SEE ALSO: This is How You Make Sparkly Snowflake Cupcakes. Step-by-Step Tutorial