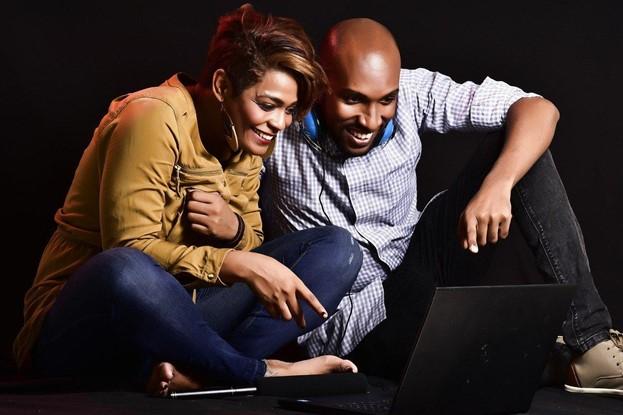 Countries around the world are experiencing long overdue social reckonings as they reconcile with their history of marginalizing groups of people. Women, Black people, members of the LGBT community and others have experienced different forms of overlapping and interconnected oppression.

How can society move forward together in a way that satisfies the people who were historically excluded from power? To be sure, systemic changes requires legal changes. But the hearts and minds of the people in society strongly influence how that society is governed.

Platforms where high-profile people from underprivileged communities have candid conversations about important topics of the day can be an accessible way for people to hear ideas they may not have otherwise heard.

For example, celebrities like Jada Pinkett Smith host a conversation called Red Table Talk, along with her mother and daughter. Each episode has a featured guest as well.

Having three generations of Black women on screen at the same time is a rare occurrence in a world where the media is dominated by men, often older and white. The topics of conversation on the show range widely from health, mental health, racism, sexual assault, and more. Some are hard-hitting, some are lighter in tone.

But the important thing is that there’s a forum prominently featuring people who historically didn’t have a strong public platform. This allows people from marginalized communities to see themselves represented in public, and exposes people from all communities and ages to a variety of opinions.

The Struggles with Social Media

Some people think that the best way for society to guide itself is to let everyone have a voice and let the best argument win. This sounds like a wonderful idea, and the underlying principle is indeed noble and good.

Without dismissing the idea of engaging in debate, social media has been the theatre in which this experiment has been conducted, and there have been many failures.

Social media platforms get filled with hate groups, and the companies need to either ban them, and risk getting accused of stifling Free Speech, or let hate flourish.

They are also filled with “bots,” fake accounts designed to look real and game the platform’s algorithm by synchronizing their messaging with other bots. Together, very narrow interests make it appear like they have grassroots support by creating very real-seeming illusions that their followers don’t even realize they’re falling for.

In other words, social media platforms might seem like they offer a level playing ground for everybody’s views and opinions, but they can be misleading in surprising ways.

Sometimes celebrities are wealthy and out of touch, and of course being famous isn’t proof that you have something valuable to say. But candid talk shows about important topics hosted by high-status people with interesting and strong perspectives can really impact society. In politically charged and divisive times, hopefully such talk shows provide a way for people to hear new insights and come together as one.