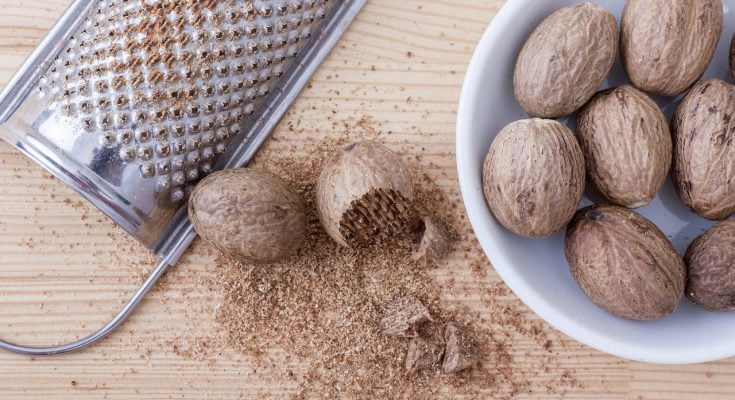 Lack of nutmeg should not stop you from making your favorite recipe.

Most ingredients in cooking are easily replaceable.

All you have to do is research a bit, and you can find a good nutmeg substitute.

There are many substitutes you can use, but you need to learn how to use them correctly.

Nutmeg, on first glance, looks like a flavor that is difficult to replace.

However, it can be done easily if someone has an allergy to it, or you do not have it in your home.

Nutmeg has a distinctive, but delicate flavor, which makes it versatile to be used in many cuisines including a lot of dishes in Indian and Middle Eastern dishes.

Many recipes including pudding, custards, cookie, spice cake recipes, and others, require nutmeg.

You can even add the spice in tomato soups, chicken soups, and some people even add nutmeg to broccoli, beans, eggplant, egg, cabbage, and spinach dishes.

In Italian mortadella sausages, mulled wines and punches, nutmeg is often an ingredient.

The spice can help aid digestion, treat diarrhea, and also help with vomiting and nausea.

Some cultures believe it helps to improve appetite. With that in mind, what can you use as a nutmeg substitute? 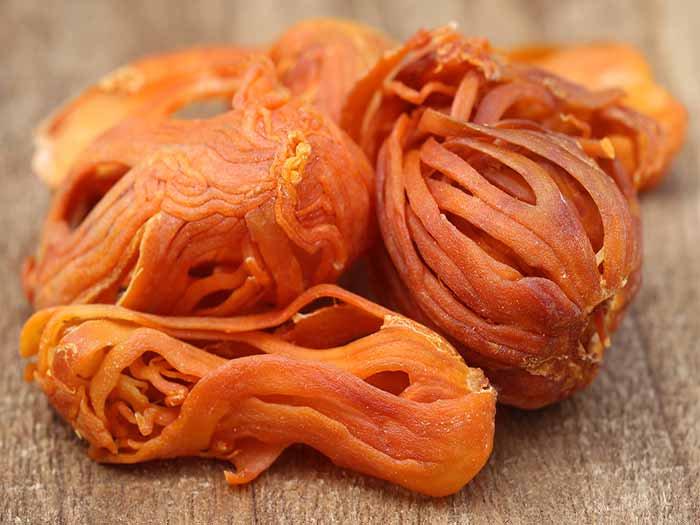 The best and closest substitute for nutmeg is mace.

For those that do not know, mace is the outer membrane that surrounds nutmeg before it is harvested.

Therefore, it shares a lot of the same flavors, making it an ideal substitute for the spice.

You need to use an equal amount of mace for the amount of nutmeg in your recipe.

And while mace is an ideal solution, there are other spices that are worthy of substituting nutmeg in your recipe. 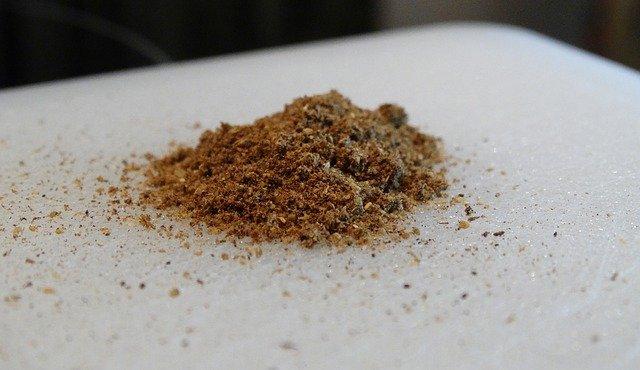 Garam masala is more of a spice blend. It is often used in Indian and Pakistani dishes.

There are different ingredients used for the garam masala, but the typical recipe is mace, nutmeg, cinnamon, and cloves.

Therefore, it is basically something that already contains nutmeg.

However, it is worth noting that you can use this substitute only in savory dishes.

The reason is simple, the recipe contains bay leaves, cumin, and peppercorns.

When you replace for nutmeg, use measure for measure.

Traditionally, this is made fresh with the spices ground just before use.

However, you can also purchase pre-made garam masala.

Depending on the region from where it comes, the spice mix may be dry roasted before grinding.

This is a fall favorite, and it is actually a blend of nutmeg, allspice, ginger, and cinnamon.

As with some other substitutes for nutmeg, this one contains the spice in its list of ingredients.

You get actual nutmeg and some other spices along the way.

Expect the flavor of your dishes to be a bit different, since there are other spices in it as well.

But you can use the pumpkin pie spice for both sweet and savory dishes.

Cinnamon has a bit different flavor than nutmeg.

However, it is similar in terms of being fragrant and woodsy.

Their similarity in flavor allows cinnamon to be a nutmeg substitute in different dishes.

But this comes mostly for dessert dishes.

Because of its brighter and more pungent flavor, cinnamon should not be used in a measure for measure substitute.

Instead, you should use a half of teaspoon cinnamon for every teaspoon of cinnamon.

Taste, and see if you need more cinnamon.

If you do not like the taste, you can always add more cinnamon, but always start in 1:2 ratio. 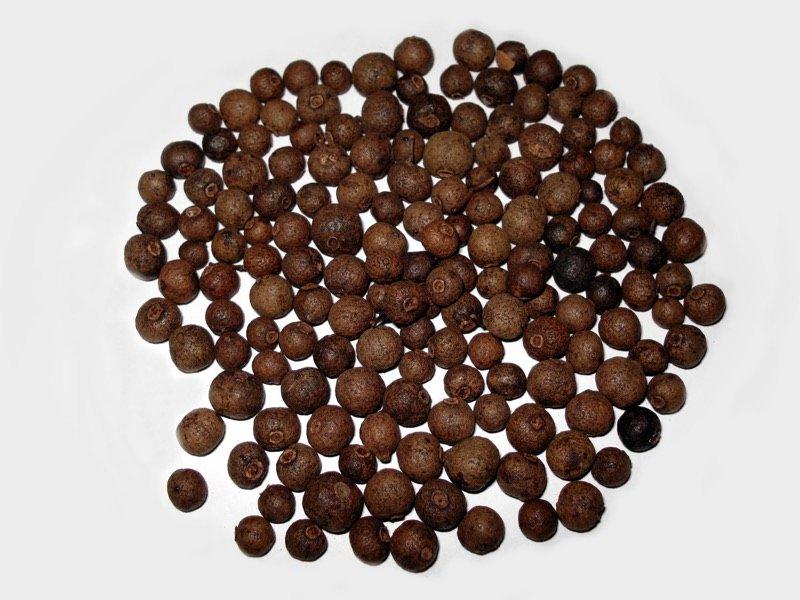 We saw allspice is an ingredient for the pumpkin pie spice.

This is an English mixture that tastes like a blend of cinnamon, cloves, and nutmeg.

Therefore, the English named it allspice.

When you use it as a substitute, go for an equal amount of allspice in the place of nutmeg in your recipe. 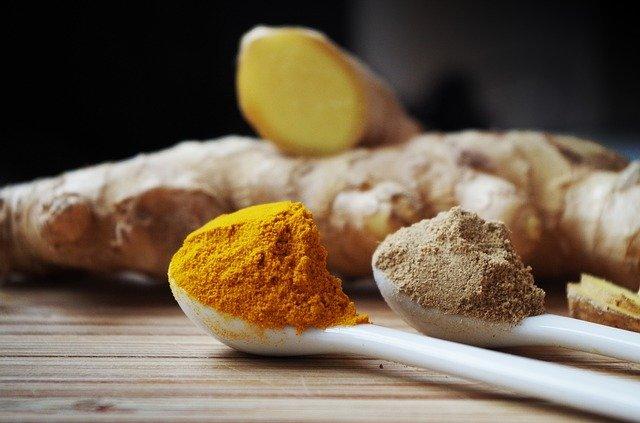 Ginger is a root that has a sharp and spicy bite.

Because of the spicier bite than nutmeg, ginger works only in savory dishes.

Ginger lacks a sweet side, so do not try to add it in desserts as a substitute for nutmeg.

However, in savory dishes, it tends to work well.

As with most other substitutes, go for an equal amount of ginger.

Asian dishes, and meat and vegetable dishes are best for ginger instead of nutmeg.

Cloves have a sweet and spicy, and sometimes peppery flavor.

That flavor goes nicely with nutmeg, and therefore, some recipes call for both nutmeg and cloves.

But if you do not have nutmeg, you can use ground cloves as a substitute.

But in this case, a little goes a long way.

That means instead of 1:1 ratio, go for half cloves for a full teaspoon of nutmeg.

And if the recipe you want to make already calls for cloves, do not use it as a nutmeg substitute.

In that case, try some of the other substitutes.

As we saw already, you can also make a mixture of different spices and use them as a nutmeg substitute.

One mixture that we recommend is 1 part ginger, ¼ parts of cinnamon, ¼ of cloves, and ¼ parts of allspice.

This mixture will help you for both savory and sweet dishes, as it has all of the different flavors you want.